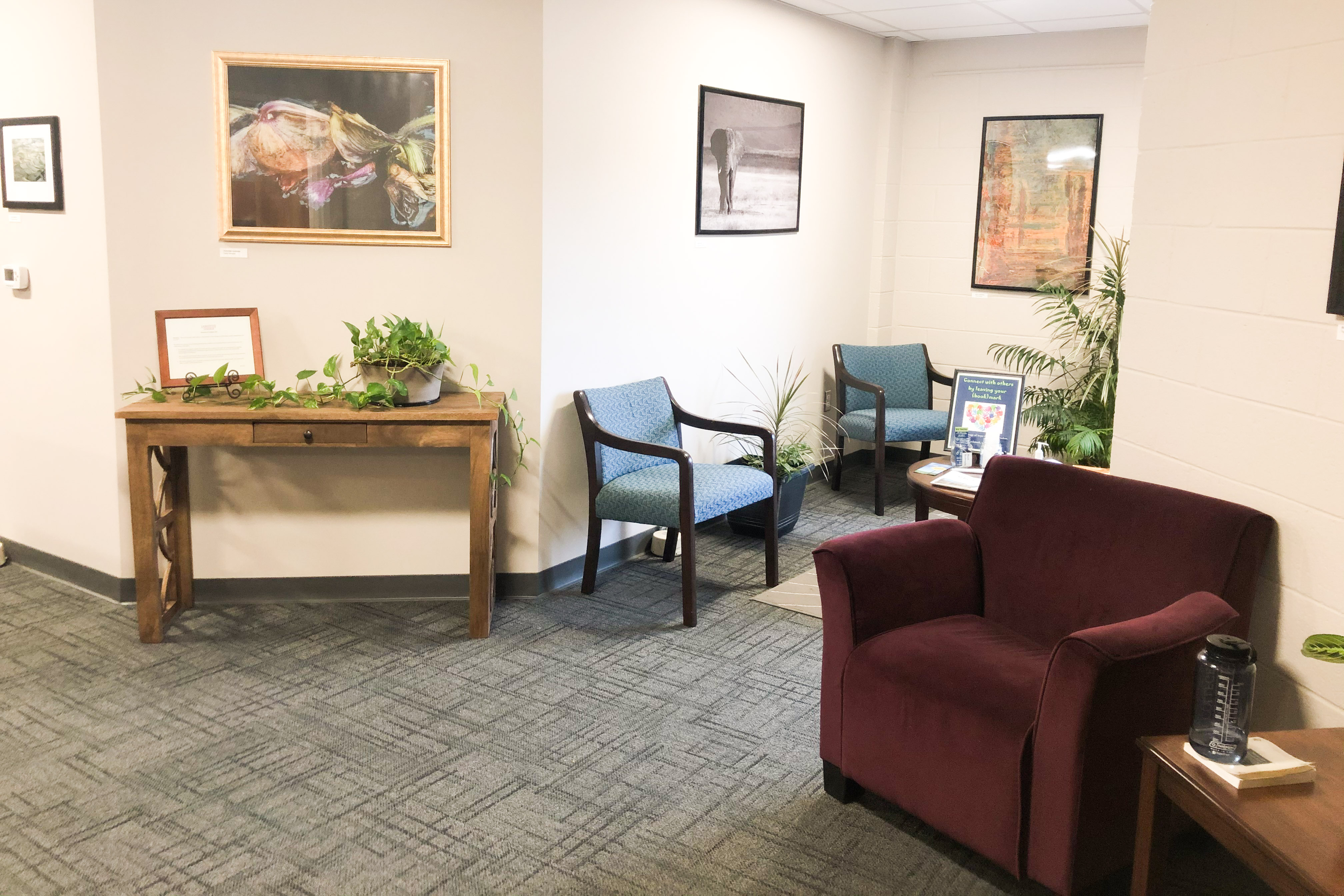 Despite recent increases in the availability of mental health services across campuses nationwide, rates of depression, anxiety, and suicide are still on the rise, according to a study from the National Center for Biotechnology Information. As the prevalence of mental health issues increases and stigmas decrease, experts wonder if the recent changes will be sufficient to combat the difficulties currently facing college students on campus and in the world at large.

Lafayette is no exception to the increasing demand for mental health services. According to Dr. Melissa Garrison, Director of the Counseling Center on campus, the counseling center has seen a 30% increase in utilization over the past four years, which is consistent with national trends. Over 40% of a typical graduating class uses the services in the counseling center, and students attend 4-5 appointments per academic year on average.

“We monitor this area very closely and certainly have been trying to keep pace with student needs, but the needs are always evolving,” Diorio wrote in an email.

Higher education on the whole has been suffering from a lack of resources for mental health services overall in Pennsylvania. According to Inside Higher Education, Pennsylvania ranks 49th in the country in higher education funding, and Harrisburg Community College, the largest community college in Pennsylvania, no longer provides on-campus counseling services to students.

Diorio noted that the epidemic of underfunding among 2-year institutions is unlikely to affect Lafayette.

“Community colleges and residential liberal arts colleges tend to serve different populations of students which could impact the way decisions are made,” she said.

“The Counseling Center’s budget has not decreased, [and] we assess utilization on an ongoing basis,” Dr. Garrison wrote in an email.

Funding for mental health services, however, is only part of the equation.  According to the National Institute of Mental Health, suicide is now the number two leading cause of death among college students, and Lafayette has not been immune to this trend. In fall of 2016, two Lafayette students took their own lives.

Mental health professionals are faced with a difficult paradox: funding for mental health resources is on the rise, but so are the number of reported mental health issues.

One possible explanation for this paradox is the fact that, as mental health has become less stigmatized, students have become more likely to promote self-help and seek out mental health services. This leads to increases in the number of self-reported instances of depression and “risk to self” factors, which are then amalgamated into datasets like the Center for Collegiate Mental Health, which Lafayette is a part of.

“It is difficult to identify if self-reported rates of anxiety, depression and risk to self factors are increasing because more students are accessing services, or if there are other factors that may be resulting in an actual increase in the population,” Dr. Garrison wrote. “There are likely multiple factors resulting in these trends.”

Dr. Garrison also pointed to a report from the American Psychological Association that “provides an overview of some of the variables that are being considered by mental health researchers.”

The report identifies several issues that contribute to the increased stress of Generation Z, including concerns about gun violence and mass shootings, separation and deportation of immigrant and migrant families, widespread reports of sexual harassment and assault in the news, and climate change and global warming. Topping the list for adults is money and work, which is also a common stressor for Generation Z.

Another important factor cited in the report is stress from dealing with sexual orientation and gender identity. According to a 2016 survey by the Center for Disease Control, gay, lesbian, and bisexual high school students were more than three times as likely as their heterosexual peers to have made a plan about how they would attempt suicide.

“In a climate where it’s not entirely possible to [attend counseling] on private insurance or…outside of school, [because] counseling is generally expensive, if the school is going to provide it, I think they should provide enough of a solution, not just for the first step of, you know, ‘I’m in a little bit of trouble with mental health, I need a little bit of help,’ but rather go further and aim to support as many students as they can,” he said.

The college offers a number of programs, such as drop-in consultations, educational programs, group counseling, short-term individual counseling, off-campus referrals, after-hours crisis support, and workshops, including a workshop partnered with the Quest office last spring entitled “Activism Without Burning Out.”

Dr. Garrison noted that students come to the counseling center for a variety of reasons, including creating satisfying relationships, exploring what makes them feel fulfilled in and out of the classroom, and figuring out how to overcome obstacles that can get in the way of living a life they want.

“College is a time of self-discovery and there can be many challenges along the way,” she wrote. “It’s common to feel lost or anxious during the process and the ability to access support when needed is imperative.”