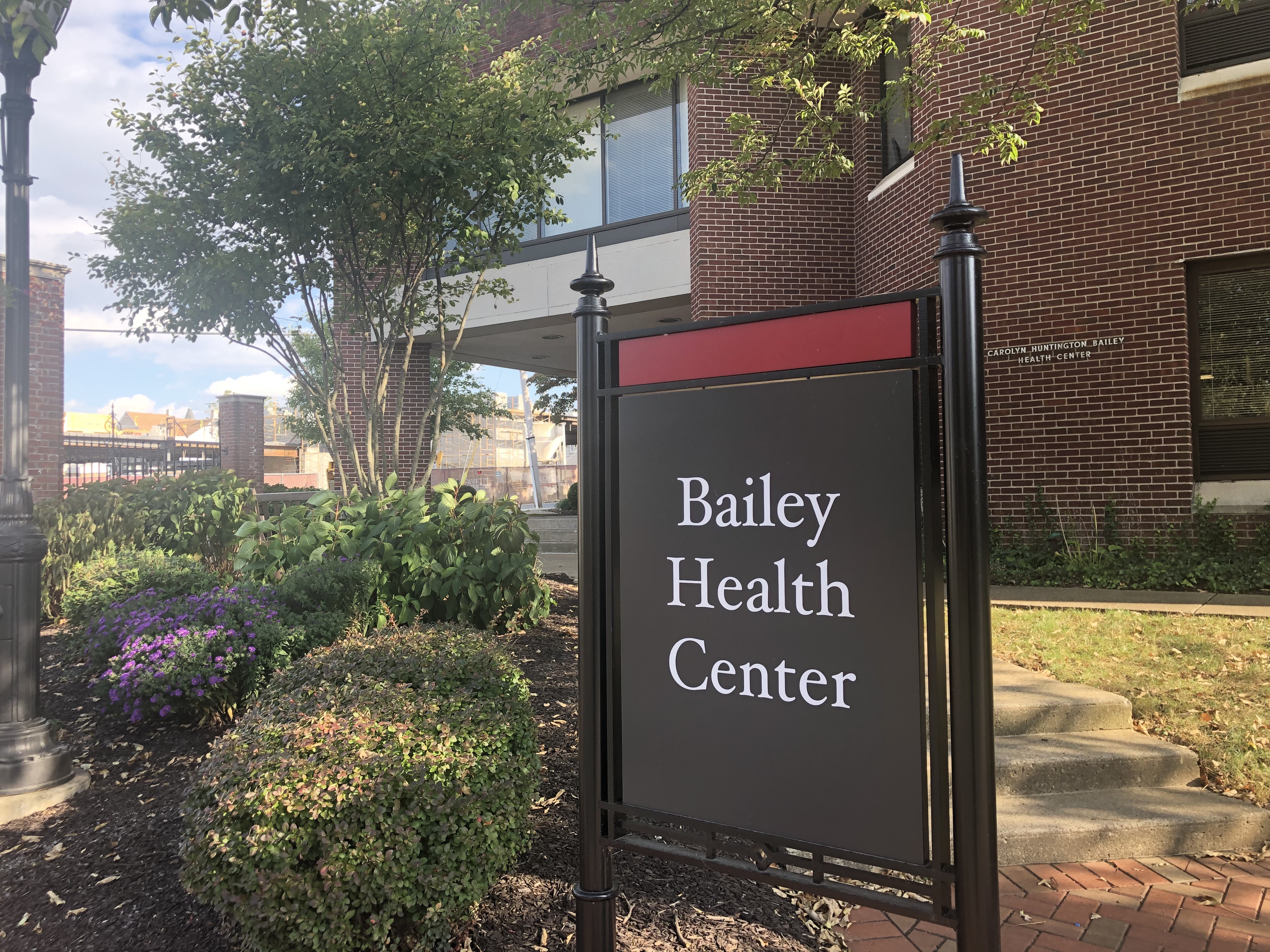 Director of Health Services Jeffery Goldstein has never seen a case of mumps at Lafayette, despite breakouts popping up at colleges along the east coast in recent years. (Photo by Brandon Marin ’22)

With the confirmation of over a hundred cases of the mumps associated with a flare-up at Philadelphia’s Temple University in February, mumps breakouts have since been confirmed on Lehigh Valley campuses.

Lehigh University had a confirmed case of the mumps in late August, while Moravian College in neighboring Bethlehem confirmed on September 23rd that five students had been diagnosed with mumps the previous week, according to the Lehigh Valley Live. Three or more cases can be considered an outbreak under U.S. Centers for Disease Control and Prevention guidelines. In the last few years, breakouts have been confirmed on numerous college campuses, including Harvard, University of Iowa, and Syracuse.

According to the CDC, mumps is a contagious disease caused by a virus and spread through the air in the form of respiratory droplets. The most distinctive symptoms of mumps are puffy cheeks and a tender, swollen jaw caused by the swelling of salivary glands.

Other typical symptoms are fever, headache, muscle ache, tiredness and loss of appetite. In some cases, however, severe complications can also arise. Complications range from inflammation of the testicles, which can lead to a reduction in testicle size (testicular atrophy), to inflammation of the brain, the pancreas and even deafness, according to the CDC.

The vaccine administered against mumps is the MMR vaccine, which also protects against measles and rubella. According to the state Department of Health, Pennsylvania law requires two doses of MMR as one of the several vaccinations required of students for attendance in all grades.

“Over the course of the last few years, as we interpreted some of the epidemiological data from other colleges…the vast majority of students that were affected during these outbreaks were actually immunized with the standard childhood immunizations,” Director of Health Services Jeffery Goldstein said. “And so what becomes apparent then is that despite normal childhood vaccinations, by the time you get to college, immunity isn’t perfect for everyone.”

Goldstein explained that a mumps booster to fortify vaccinated individuals’ defenses against the disease does exist, but it is not widely administered. He also noted that one can waive the requirement for the MMR vaccine for religious or philosophical reasons, something about three or four students will do every year.

As most students are vaccinated, Lafayette students benefit from herd immunity, defined by the American Academy of Pediatrics as “the protection from contagious disease that an individual benefits from as a result of living in a community where a critical number of people are vaccinated.”

Goldstein added that in his 19 years at Lafayette, he has yet to see a single mumps case. He assesses that the probability of an outbreak is low. Should there be an outbreak, Goldstein added, he and the rest of the staff at Bailey’s would immediately isolate the student for treatment.

Dining services would also be compelled to take preventative measures in the case of an outbreak said Christopher Brown, the General Manager of the catering service Bon Appétit Management Company at Lafayette.

“Dining has not yet been asked to take any additional precautions above our dining standard,” Brown said. If an outbreak were ever to be confirmed, “dining will eliminate all self-serve stations across campus with the sneeze guards pulled fully down. All desserts, salads, breads and condiments are pre-packaged. Disposable plates, cups and individually wrapped plastic cutlery are used.”

“Dining also encouraged students, if sick, to use the buddy program or our take a grab-and-go meal and take-out container option,” Brown said.

Moravian College reported five confirmed cases of mumps at its campus in Bethlehem. The private liberal arts school is taking precautions to contain the outbreak.