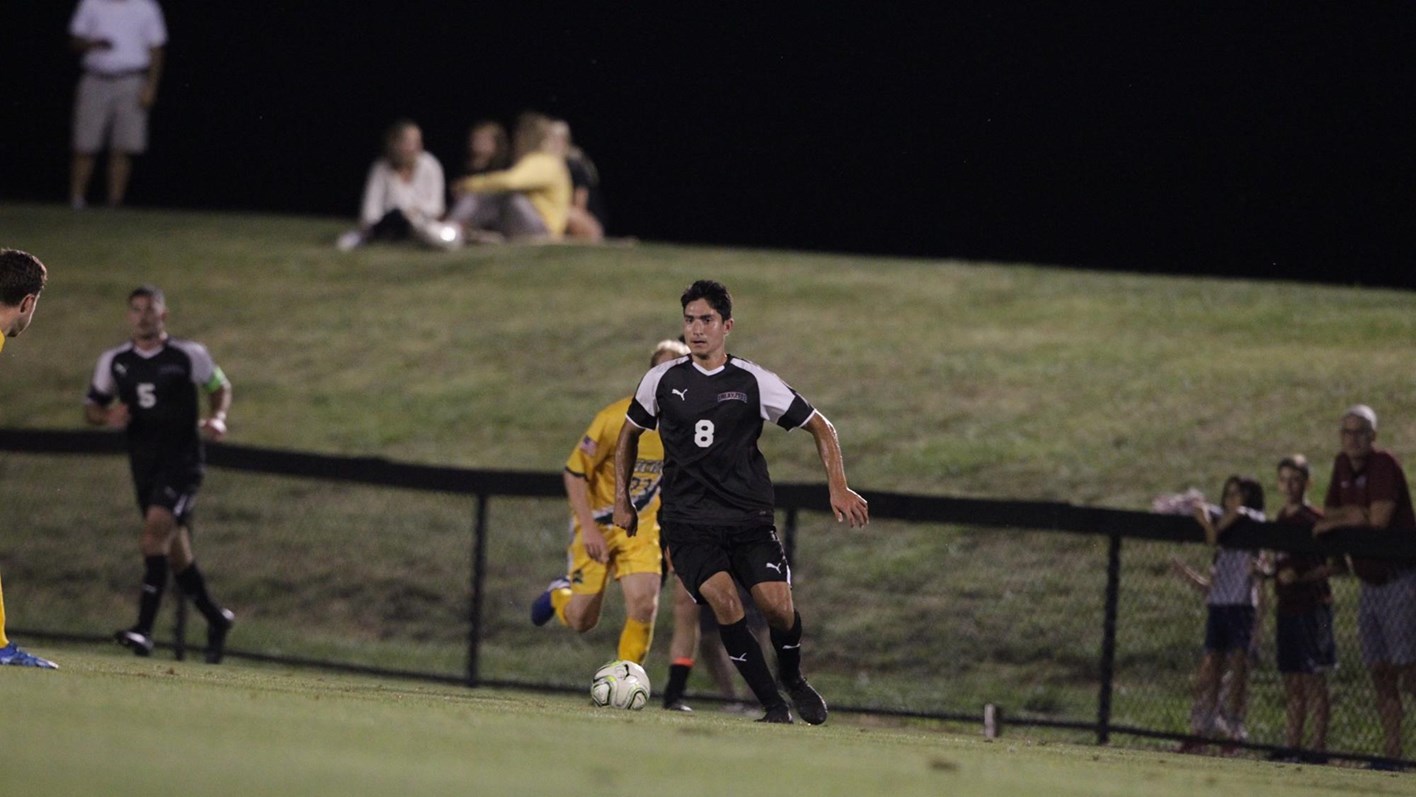 Men’s soccer opened up their conference schedule with a 2-1 victory over Boston University on Saturday. On Tuesday they suffered their second loss of the season, falling 2-1 to St. Joseph’s. Currently standing at 5-2-1, 1-0 in conference, six out of their next seven games are against Patriot League opponents.

Through eight games this season, the Leopards have already matched their win total from last season. The victory on Saturday was their first win in a Patriot League opener since 2017.

In the 33rd minute, senior midfielder Adam Bramson broke the tie and scored his first goal of the season off a cross from junior defender Andrew Venezia. The Leopards held on until the 76th minute when BU scored to tie the match.

In the 86th minute, freshman midfielder Yiannis Panayides scored what proved to be the deciding goal, assisted by sophomore forward Marcos Kitromilides. The shot led the Leopards to a win over BU for the first time since 2013.

Boston managed only 4 shots to Lafayette’s 12 in the game, with the Leopards holding a 6-1 advantage in shots on goal.

“It was a combination of two or three plays that led me to find myself in front of the goal,” Panayides said. “It was so exciting to score the golden goal, and in the end all that matters is the result and doing the best for the team.”

In Tuesday’s game, St. Joseph’s handed the Leopards their second defeat of the season, meaning both of Lafayette’s losses have come on the road. The Hawks scored within the first two minutes of the game, and then held the lead until the 48th minute when sophomore midfielder Sebastian Varela tied the game up on a shot that deflected off of a St. Joseph’s player. It was his fifth goal of the season, and he leads the team in goals scored.

In the 63rd minute, St. Joseph’s took the lead for good and held on for the win.

Sophomore goalie Alex Sutton had six saves and carries a 0.97 goals against average through eight games.

Next up for the Leopards is a trip to Worcester for a Saturday matchup against Holy Cross in a conference game at 3 p.m.