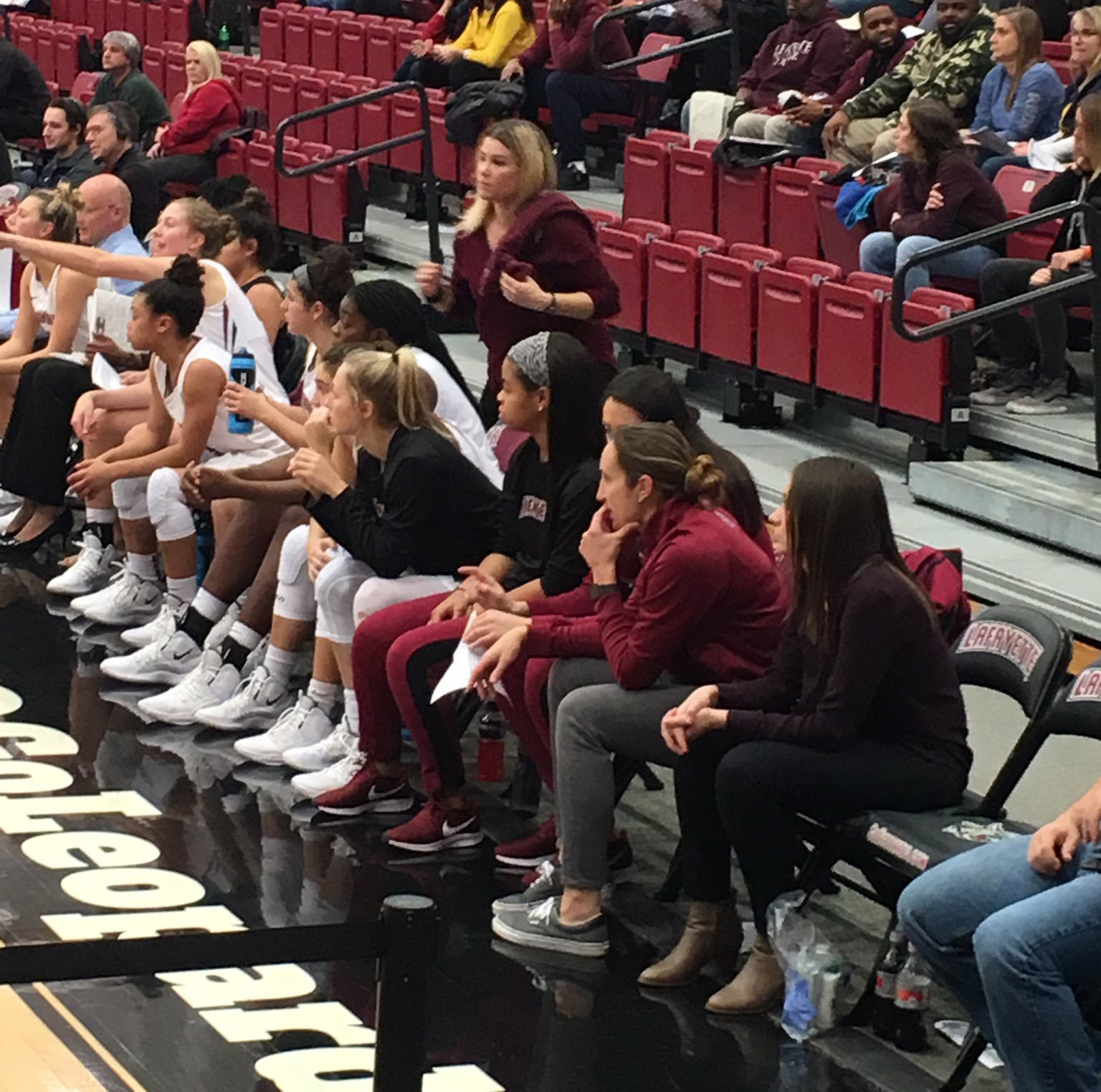 There has been a recent increase in mental health issues in college athletes according to the NCAA, and Dr. Julie Amato, CEO of the sports psychology practice “Elite Mindset,” is bringing her experience to the Lafayette athletics teams in an effort to address this trend.

“Dr. Julie,” as she’s known around campus, began working with student athletes at Lafayette in 2014. Although she has worked with Lafayette athletes for several years, Amato noted that this year the number of team and individual meetings she’s had with players has “definitely gone up.”

“NCAA athletes have identified mental health as their number one health and safety concern,” Amato said. “So clearly the athletes are saying, ‘we’re dealing with a lot.'”

One issue for student-athletes is balancing the classwork and athletic load.

“The challenge, specifically for Lafayette students, is that it’s still division I athletics, yet the academics side is really rigorous,” Amato said. “How can you excel in sport while also performing academically and then having the social experience that you want to have?”

The issue of mental health is not exclusive to student-athletes, as the American College Health Association (ACHA) survey found that 58% of college students reported feeling “overwhelming anxiety” during the past year. Despite this, the concerns for student-athletes are partially due to the amount of time put into their sport.

“The athletes do the same amount of work as non-athletes with less time,” Amato said. “Really the estimate is give or take 30 hours a week spent on your sport by the time you actually have your practices, individual sessions, weightlifting [and] being in the training room.”

“I think one of the first things that ends up going for [student-athletes] is sleep,” Amato said. “[Sleep] is the thing that they need the most.”

Injuries, and the culture of toughness among student-athletes with regards to injury management, are common issues that Amato has seen in “a lot of kids” this semester. She said that high expectations and performance anxiety contribute to the unique challenges that athletes face.

“One of the things as an athlete is your identity is pretty wrapped up in being an athlete and in competing in sports,” she said. “So when that’s taken from you, whether it’s not getting playing time or being injured, that causes significant distress.”

Amato pointed out that while the culture of masculinity has traditionally hindered male athletes from seeking injury and mental health care, that on the Lafayette campus she has seen a lot of male athletes.

“I think that’s part of the larger movement in sports,” Amato said. “[People] are coming out and redefining masculinity and saying, ‘you know, vulnerability is the new strength.'”

Amato’s work at Lafayette includes “office hours” where athletes can sign up for a sports psychology session, which she describes as the “bulk” of the work she is doing at the school right now. She’s also met with the women’s basketball, men’s lacrosse, track and field, men’s soccer, volleyball and field hockey teams during the past year and noted that those programs are invested in using her as a “proactive resource and really encouraging the athletes to invest in [the mental] part of their game.”

Amato’s work is not limited just to the student-athletes, but includes members of the coaching staff as well.

“Many of [the coaches] do come to me to consult or as a resource in terms of just their own professional development,” Amato said. “But also trying to understand today’s athlete and how they can best motivate and coach them.”

Senior guard Sydney Sabino, who competes on the women’s basketball team, said that Amato has been “great” for the program and that they meet frequently with her during the season.

“Dr. Julie has really helped and continues to help us find confidence within ourselves,” Sabino said. “She’s helped our team change from being afraid of challenge and fear, to welcoming it. She has given us all the tools to be successful on and off the court.”

While student-athletes such as Sabino appreciate the work Amato has done at Lafayette, Amato said she feels a similar appreciation for the support of the student athletes that has come from the school and athletic department.

“I think the college and the athletic department are doing a fantastic job trying to really pay attention to the issue of mental health and make sure that the athletes have the resources they need to be successful,” Amato said. “I very much am grateful for the job that I have and the work that I do because these kids are great … I really enjoy meeting with each and every one of them.”