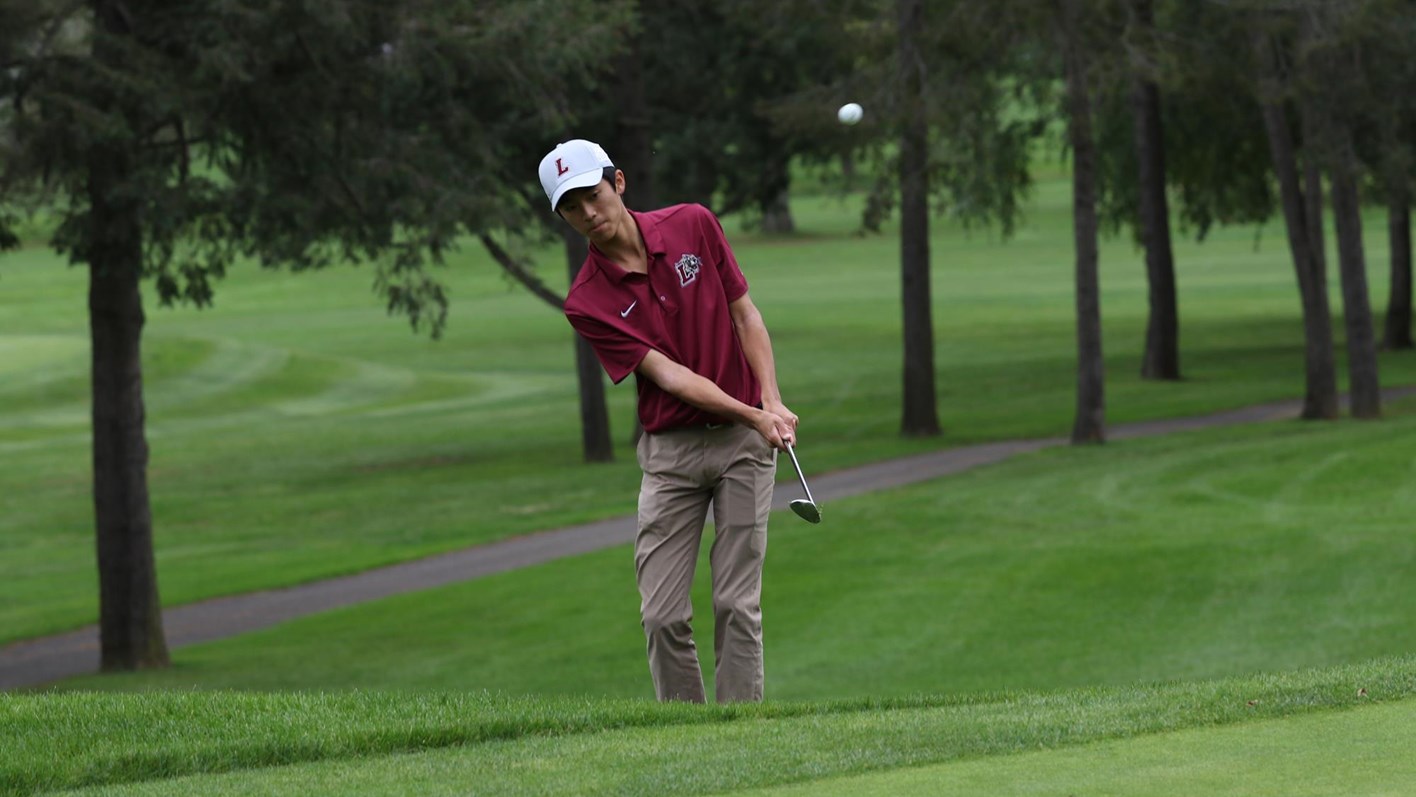 Sophomore Kazuki Osawa finished in a tie for first place at the Gimmler Invitational. (Photo courtesy of Athletic Communications)

The Lafayette men’s golf team finished in third place at the Doc Gimmler Invitational at the Bethpage State Park Red Course this past weekend.

Sophomore Kazuki Osawa finished in a four-way tie for first place after shooting a 64 for his final round at the par-70 course. Osawa birdied seven holes in his final round, which was the lowest scoring round in the entire tournament. He received Patriot League Men’s Golfer of the Week honors for his performance at Bethpage.

“Winning this invitational was very special for me,” Osawa wrote in an email. “It was my first win at a 3-round tournament, and also my first collegiate win. I never expected to win a collegiate tournament this early, so it was also a really big surprise.”

Lafayette finished in third place out of 14 teams with a cumulative score of four-over par. The Leopards placed second out of four Patriot League teams, finishing behind Navy but ahead of Holy Cross and Lehigh.

“After 12 holes… [Osawa] was one-under par… he played well,” head coach Jim Hutnik said. “I’m not surprised at all, he’s been pinpoint on his iron play… he’s been working real hard on his putting, he’s changed a bit… [we are] really happy for him.”

Osawa said he started playing golf when he was four but didn’t take it that seriously until he was a freshman in high school. Growing up, Tiger Woods was always Osawa’s inspiration to improve his own golf game.

“The accomplishments [Tiger] made on tour is just astonishing, and watching him on TV was always a joy,” he wrote.

Despite having a “disappointing” first season last year, Osawa said he knows he’s “off to a really good start this season…[and] hopes to keep this momentum going.”

Junior Brendan Cronin and sophomore Ryan Tall both finished in a tie for 11th place, shooting identical scores of 212 through the three rounds. Cronin was one of two players to shoot a 65 in a single round, which he did in his final round to move up the leaderboard.

“Ryan Tall played very well this weekend in the tournament, I believe he [was] second overall on par-3’s,” Hutnik said. “He’s really dialed in and he’s been a very consistent player for us.”

“Obviously, we are pretty excited when you got, you know, how well we played in the last two weeks,” Hutnik added. “This could be as strong of a team as [I’ve] ever had.”

Next up for the Leopards is a trip to Hampden, Mass., for the UConn Invitational next weekend.