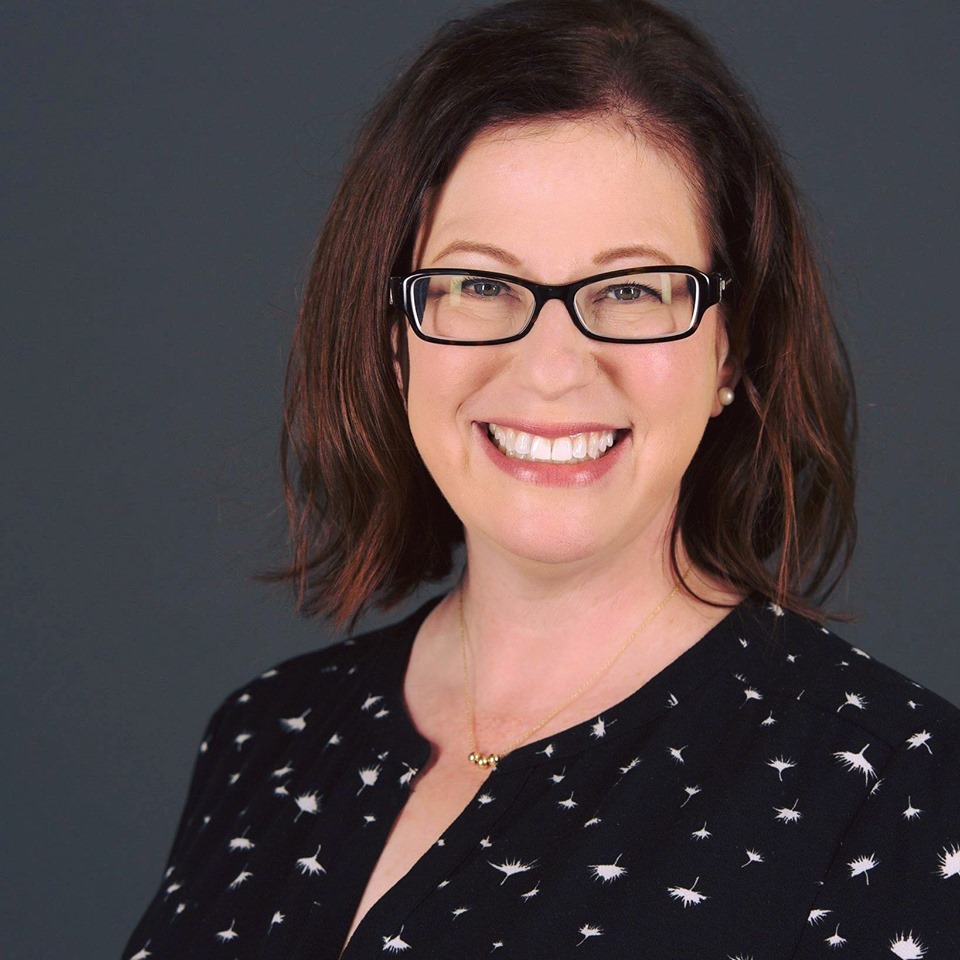 Rabbi Schorr said she will provide support for Jews specifically, but also all religious people on campus. (Photo courtesy of Rebecca Schorr)

Lafayette welcomed a new Jewish Chaplain and Interim Associate Director of Religious and Spiritual Life to campus this year. Rabbi Rebecca Schorr will be the advisor to Hillel, and will “act as a Jewish voice” in the administration, according to Schorr.

Schorr will be replacing the much beloved Bob Weiner, who retired at the end of last semester after 50 years at the college.

Schorr said she sees her interim position as a good choice on behalf of the college, which will help the whole community to “ride [the] transition” period after such a long time under Bob Weiner’s leadership.

“I came to the job, not with the intention of taking over immediately or changing everything, but assess[ing] the needs of the community and be[ing] a sounding board as they start the visioning process,” she said.

As the new advisor to Hillel, Schorr said she sees connecting Lafayette’s Hillel Society more closely with Hillel International as one way to help the Jewish community on campus meet its potential.

“We have this notion in Judaism of going from strength to strength, and so we have this amazingly strong Hillel, we can only get better from here,” she said.

After studying music at Ithaca College, Schorr went on to get her rabbinical ordination from Hebrew Union College, Jewish Institute of Religion. She wrote her rabbinical thesis, the equivalent of a dissertation for seminary, on the obligations that rabbis have to their congregants.

The Schorr family moved to the Lehigh Valley from California in 2011, and made their home in nearby Emmaus, Pennsylvania. Schorr said she and her family found their Jewish community in Temple Beth El in Allentown, but with her new position at Lafayette, she said she hopes that they will attend Hillel’s Friday night services.

Schorr said she has enjoyed her time at Lafayette so far.

“I love it here,” she said. “Stepping onto the Lafayette campus…especially given that I’m in Feather House, I get that real sense of history being here.”

“Every single person I’ve met without exception has been incredibly welcoming,” Schorr added, explaining that she loves her office in Feather House because she is in a spot where people walk by and say “Hi” all day. She said she also enjoys “chatting with people” and that she always has snacks in her office for visitors.

As for what campus should know about her, Schorr said that she makes amazing chicken soup, and her challah is pretty good, too. She will be hosting a meet and greet lunch near the end of September for a chance to learn more about her role on campus.