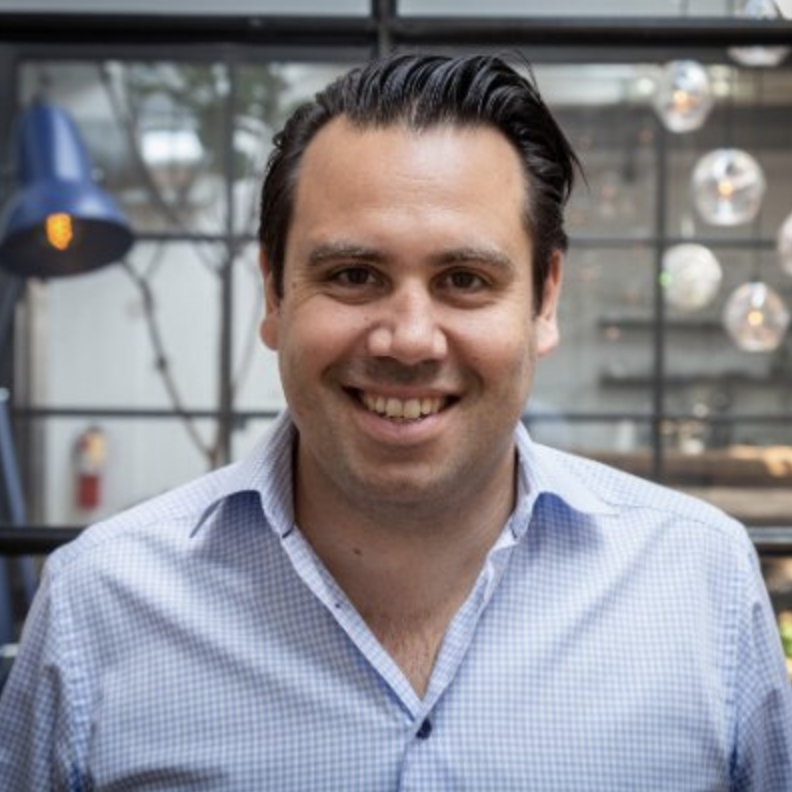 Christian DiMarco ’98, is a leading example of entrepreneurship at Lafayette, both as a board member for the Dyer Center for entrepreneurship and Founder and CEO of Perpay, the fastest-growing retail firm in the United States, according to The Philadelphia Inquirer.

“I started a couple companies in the 2000s,” DiMarco said over the phone. “And most recently Perpay in 2014, but we didn’t really launch to the public until 2016. That’s kind of where we are today, we’ve been live for three years.”

DiMarco did not begin Perpay right after graduation, but instead started in New York City on Wall Street.

Perpay, which was founded in Philadelphia, is an online purchasing platform that allows people to pay for a variety of items over the course of eight smaller payments. According to the website, near half of households in the United States struggle with unexpected expenses of $400 or more. These items can range from vacuums to baby strollers. With Perpay, however, these unexpected expenses do not have to come all at once.

DiMarco still has several connections to Lafayette, with three out of the four board members of Perpay being Lafayette graduates. Several other alumni also work for the firm.

“We have several Lafayette students that graduated in the last few years who have joined the team,” DiMarco said.

Rob King ’17 is also a prominent employee of Perpay and currently the business development lead. He has been involved with the firm for a little over two years after meeting DiMarco on campus.

“I actually met [DiMarco] on campus my senior year, he was giving a speech to a class on entrepreneurship, so I connected with him then,” King said. “I started working for Perpay about a month after I graduated.”

DiMarco explained that it was not until he visited Lafayette to give that speech that he began to recruit more recent Lafayette graduates to the Perpay team, and from there it began to snowball. More recently, DiMarco has joined the Dyer Center board and representatives from Perpay are set to come to the career fair next Wednesday, Sept.18.

“[Being] on that board has really spurred me,” DiMarco said. “I get to be on campus and just that gives more exposure for Perpay. We’re hiring, so those graduates are a good fit.”

“I’ve seen a lot of the growth from 2017 to where we are at now in 2019. The team’s been growing very quickly, which has been really exciting to see,” King added.