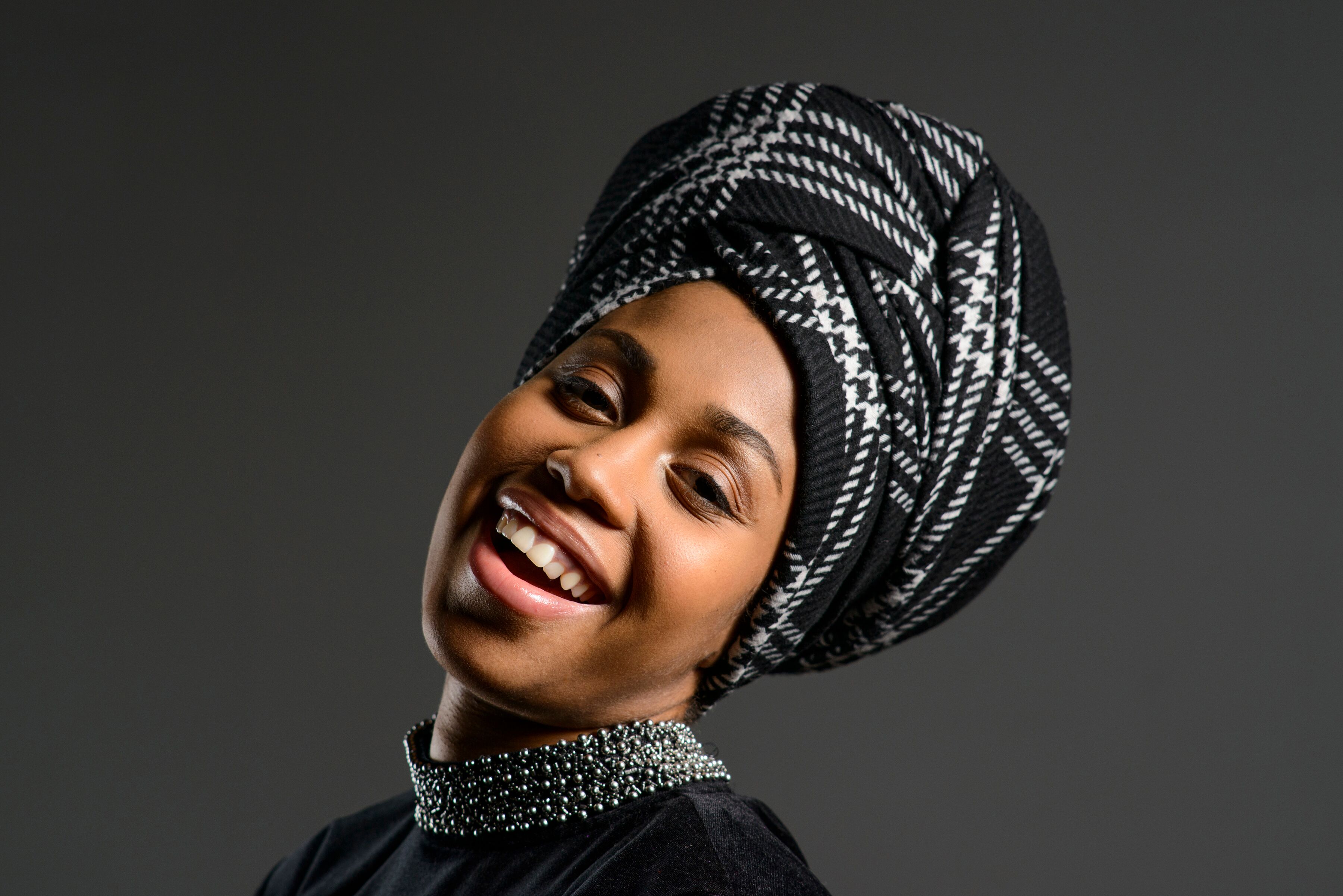 Jazzmeia Horn, a Grammy-nominated, Texas-native New Yorker, will bring her renowned jazz vocals to campus this Friday. Compared to the likes of Ella Fitzgerald and Betty Carter, Horn’s once-in-a-generation music will ring in the college’s annual performance series that runs throughout the year.

Hollis Ashby, artistic and executive director of the performance series, was impressed by Horn and the unique quality in her voice.

“For such a young person she has a real command of her artistry. And it often takes many years to grow into this kind of self assured command of the vocal arts, but she possesses that beautifully,” Ashby said.

Despite her current success, Horn’s career began in a church choir. In an interview with Concord Records, Horn said her music career was rooted in necessity. As a kid, she sang in a church choir because of her parent’s encouragement to be more involved in the church.

The transition from choral music to jazz came naturally to Horn. In an interview with NPR, Horn joked about her early introductions to jazz, recalling how someone had once asked how her name can be Jazzmeia while she knows nothing about jazz music.

Horn moved to New York City in 2009 to study under the New School’s Jazz Program, opening up more opportunities for collaboration and growth in her music career.

Since then, Horn has released two albums, both of which have received critical acclaim. Her debut studio album, “A Social Call” was nominated for a Grammy for best jazz vocal album in 2017, and her most recent album, “Love and Liberation” was released last month.

“[Horn] has a great expressive power as well, so every song has a different character, and she seems to approach each one on its own and draw as much out of that to create a real strong profile of the character of that song,” Ashby said.