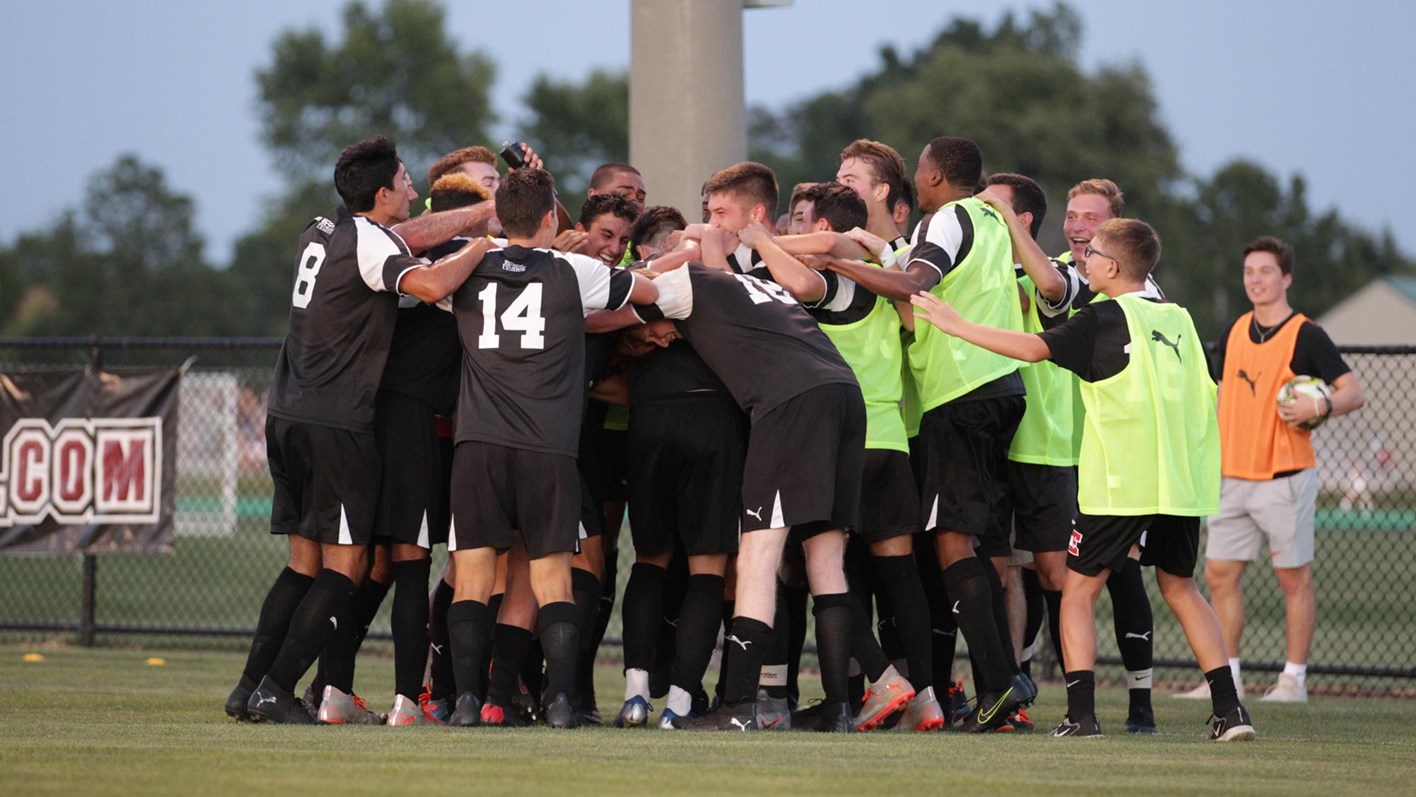 The Lafayette men’s soccer team opened their season with a 4-0 win against Siena College last Friday, their first opening game win since 2014. On Tuesday night, the Leopards secured their second win of the season against Fairleigh Dickinson University, 1-0.

Against Siena, the Leopards had four different goal scorers, three of whom were making their Lafayette debuts. The scoring opened with freshman midfielder Yiannis Panayides, who finished off a pass from freshman forward Hale Lombard in the 13th minute.

The Leopards extended their lead to 2-0 in the 36th minute when sophomore transfer Marcos Kitromilides found the back of the net off a cross from senior forward Dylan Royalty.

After the halftime break, Lombard notched his own goal off an assist from freshman midfielder Benji Grossi.

“I felt very honored to get the start against Siena,” Lombard said. “It increased my confidence by a million. I have never been more pumped for a game than the Siena game.”

The Leopards scored their fourth and final goal of the evening when sophomore midfielder Sebastian Varela knocked in a cross from senior forward James Gibson. Sophomore goalie Alex Sutton made two saves in the 4-0 win.

“We’ve worked really hard since last November to redefine our style,” head coach Dennis Bohn said in an interview with the Lafayette Sports Network. “This win [against Siena] was the first step in executing that.”

Sophomore midfielder Will Echeverria said that some of the players on the team stayed in good shape this summer by competing in the “highest amateur division” called “USL 2,” which stands for United Soccer League.

“It’s a really good league, most of the guys there are playing for schools like UNC, Stanford, Wake Forest, just amazing programs,” Echeverria said. “I know a lot of our guys play in [the USL] league. For those guys who played they got a lot out of it, because those players are, in a lot of cases, just at a different level than us. They’re playing at a higher level [over the summer] and then they translate that onto the field.”

Following the win against Siena, the Leopards took on Fairleigh Dickinson at home and earned a 1-0 victory. With the win, the Leopards have gone 2-0 to start the season for the first time since 2010.

The lone goal belonged to senior defender Christian Williams, who cleaned up a rebound off of a header from junior defender Andrew Venezia in the 40th minute.

“When you’re up 1-0 for 60 minutes it’s easy to become complacent and let the win slip away, but we just stuck,” Echeverria said. “Everyone just came up big for us.”

“We just wanted to lock it down, we knew if we don’t give up a goal we win this game,” Echeverria said. “We weren’t trying to be pretty, we weren’t trying to possess out of the back. We knew if it came down to it, just get the ball forward, regroup, and get set.”

“For us the biggest thing is communication, because that’s the only way we’re going to give up goals — if we’re not communicating enough,” he added.

Coming off a 5-8-4 overall record last fall, and a 1-5-3 record in Patriot League play, Echeverria said the Leopards don’t want to get “complacent,” after their 2-0 start to the season.

“We just want to keep the momentum rolling,” he said. “We’re happy to have started out 2-0 but we are all still hungry.”

“Our goal for this season is to do a lot better than the past couple seasons,” Lombard said. “We have all worked very hard over the summer to get to where we need to be for the season. I feel we are capable [of doing] big things this year.”

The Leopards travel to New York City on Saturday for a 1 p.m. matchup against St. Francis College.