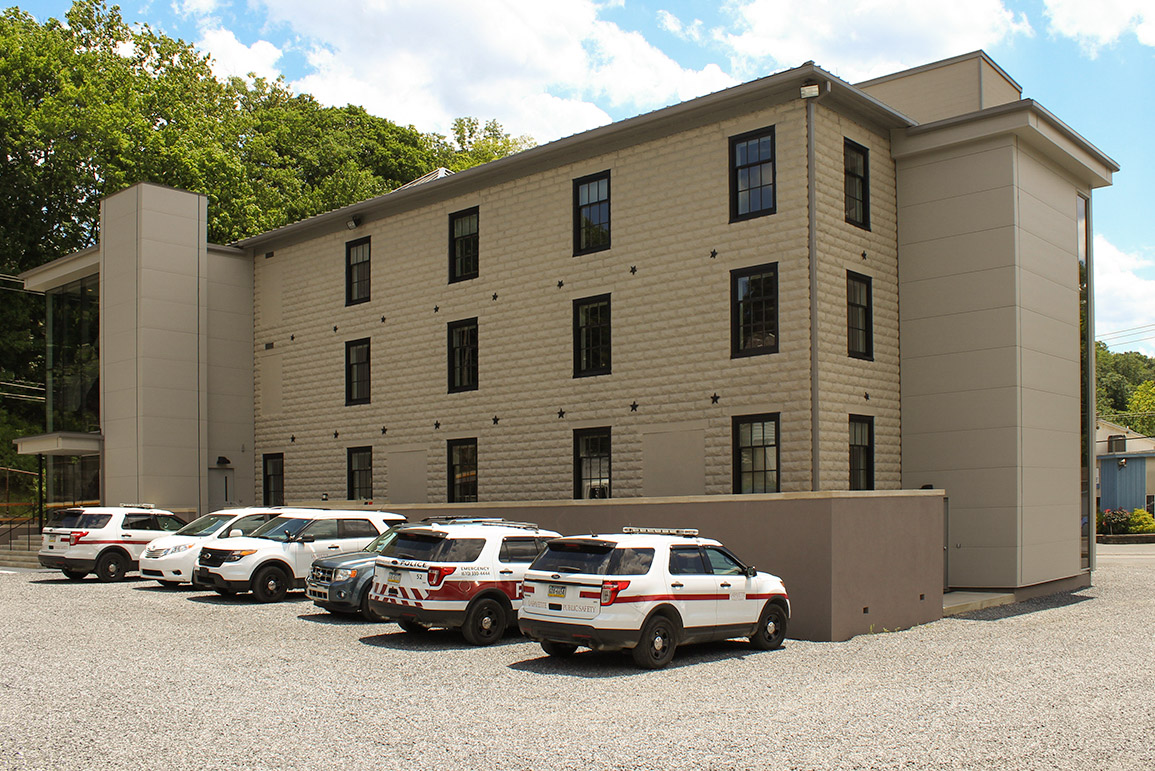 The Public Safety building on Bushkill Drive is also the headquarters for Lafayette Facilities and Operations. (Photo by Brandon Marin ’22)

In an email to faculty and staff last Thursday, Vice President of Finance and Administration Roger Demareski announced the custodial services of non-residential buildings will be outsourced to CSI International starting in early September. This announcement came on the heels of the implementation of an Early Retirement Incentive program in late 2018.

Demareski explained that the change in custodial staff served two purposes, as an opportunity created by spots opened up by the early retirement program, as well as to save the college money.

“[None] of us are immune to the rising cost of higher education,” he said. “Clearly our strategic direction is about being more affordable.”

CSI was chosen because it had a “good reputation,” according to Demareski, and after doing a trial run with the company at a few Lafayette buildings downtown, the current 12 month contract for all non-residential buildings was established.

After the trial, Demareski said the college will evaluate the company on their success in “significant cost savings and clean buildings in the end.”

He added that the college pays “almost twice” what others did in the Lehigh Valley custodial market. CSI and other outsourced employees, such as Bon Appetit workers, will not enjoy tuition benefits for their children that other college employees would, which is another means of saving money for the college.

The college made special efforts to retain the custodial staff currently working in residential building. Demareski highlighted the special relationship residents have with their custodians and maintains that the college will not outsource residence hall custodial services for the time being.

Byerly sent another email to the faculty and staff following the announcement of the custodial outsourcing that said, “we announced an Early Retirement Incentive (ERI) program with the expectation that creating some staffing vacancies would provide an opportunity to rethink the roles and responsibilities.”

She added that 45 employees have taken up the offer so far, which consists of a one-time payment equal to 25 percent of annual base pay plus an additional $25,000, and have either retired or voiced plans to retire sometime between 2019 and 2020.

“The goal is to ensure that we’re using our staffing resources as strategically as possible, particularly in view of the growth,” she said.

“The financial savings generated by this change will help fund other College priorities,” he said.

In 2018, at the time of the Early Retirement Incentive program, Byerly told the Lafayette that the program was not intended to reduce the size of the staff or save the college money.

“As we evaluate needs across campus, some positions may be filled in kind and others may be repurposed but a main objective of the [incentive] is not to reduce the overall size of the staff,” Demareski wrote in an email to The Lafayette.

“The retirement of a large portion of the custodial staff did allow us to think differently about how to clean some of our buildings,” he added. “[We] constantly evaluate processes to help identify ways to use our financial resources as efficiently as possible. In the case of custodial, by partnering with a third party vendor we are able to provide the required cleaning services at a lower cost.”

All of these changes arrive on a custodial staff already stretched thin. In April 2018, Joe Swarctz, a custodian with facilities operations at the college for eight years in charge of the arts campus down the hill, told The Lafayette that “we’re understaffed all over.”

At the time, facilities operations was budgeted for 66 full time custodial employees yet only employed 61, according to Director of Facilities Bruce Ferretti.

Anonymous sources in the faculty have expressed discontent with the changes to the custodial staff. Their concerns include that outsourced employees will not be paid nearly as much or have the same benefits as college employees, that the college has diminished the custodial staff overall, and that it’s harder to form a trusting relationship with outsourced custodians in positions previously held by college employees.

Big mistake. Terrible company! Treats employees with no respect. Worst company I ever worked for!