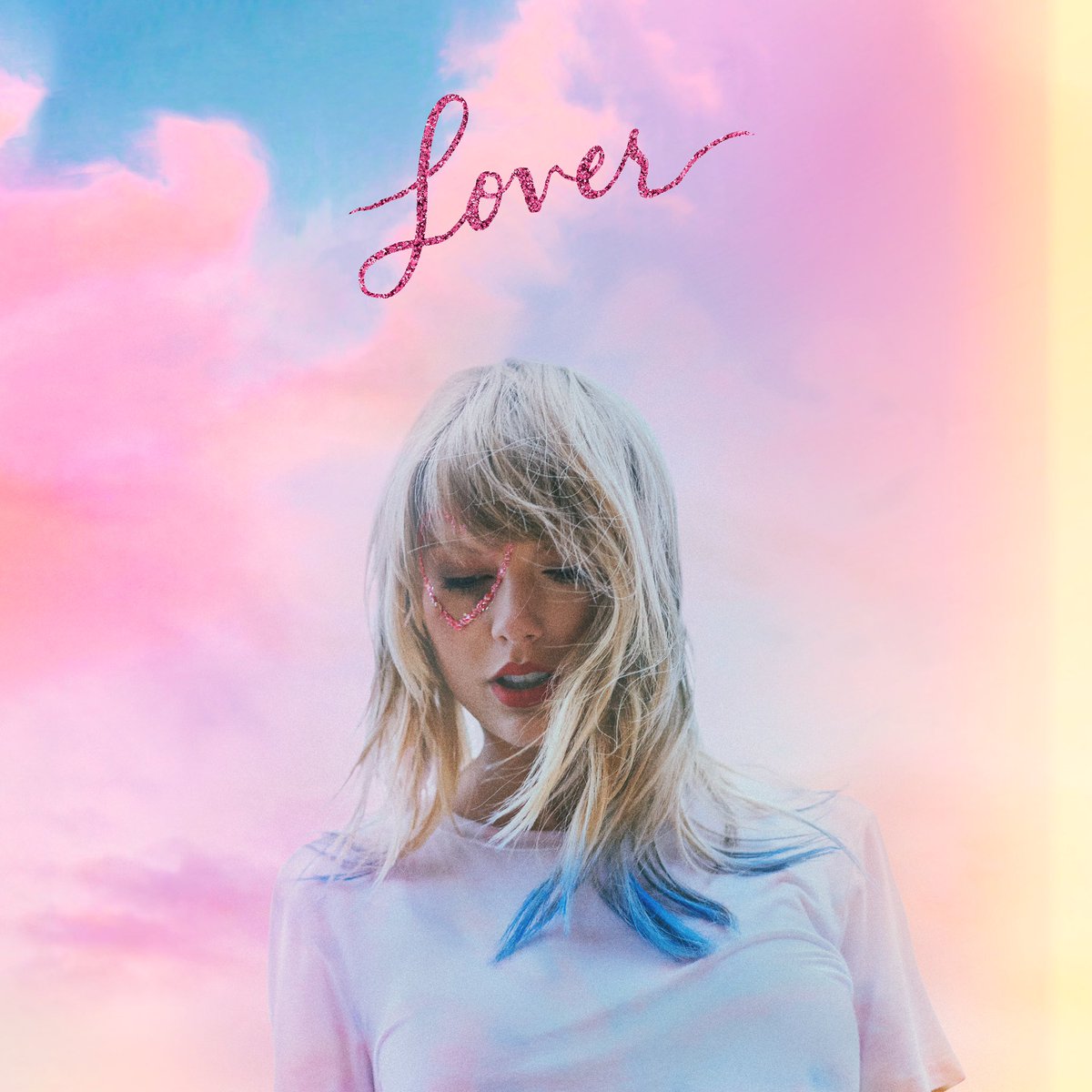 “They’d say I played the field before I found someone to commit to, and that’d be okay for me to do; every conquest I had made would make me more of a boss to you,” Taylor Swift sings in her track, “The Man,” featured on her newest album “Lover.”

This song, which highlights the misogyny that Swift has dealt with her entire career, is just one of the many powerful tracks on Swift’s new album. As a whole, “Lover” is an album about love and hope.

“Lover,” which is Swift’s seventh overall album and fourth pop album, somehow still manages to be unique, fresh and emotional. It is different from her last album “Reputation” (2017), which came out after she dealt with some very public drama with Kanye West and Calvin Harris, because unlike the very clear pain and confusion demonstrated through “Reputation,” there is a certain sweetness and gentleness about “Lover.”

A lot of fan speculation suggests that the many love songs on “Lover” are about Swift’s current long-time boyfriend Joe Alwyn, due to lyrics such as “I’ve loved you three summers” in her song “Lover,” as she’s been dating Alwyn for three years. In addition, her romantic track “London Boy” definitely seems to be about her British boyfriend.

“Lover” is brilliant because it is not just an album about romance. It also shows Swift’s passion for social justice in “You Need to Calm Down,” and the pain she has gone through since her mother’s cancer diagnosis, as confirmed in an article for Refinery 29 about her song, “Soon You’ll Get Better” (featuring The Dixie Chicks). It is an album that is first and foremost about love: for her friends, her boyfriend, her family and herself.

Overall, “Lover” may just be Swift’s best album yet, because it is so diverse in sound and theme. There are fun, fast tracks like “I Forgot That You Existed” and “Paper Rings,” as well as slow, emotional tracks like “Miss Americana & the Heartbreak Prince” and “Cornelia Street.”

Each of the eighteen tracks comes together to form a long-lasting impact.

This reins true in her track, “I Forgot That You Existed,” when Swift sings, “It isn’t love, it isn’t hate; it’s just indifference.”

This album shows Swift moving on from pain of the past and dedicating herself to love, and it shows through this music. “Lover” is a truly spectacular album, and there’s definitely a song for everyone on it.