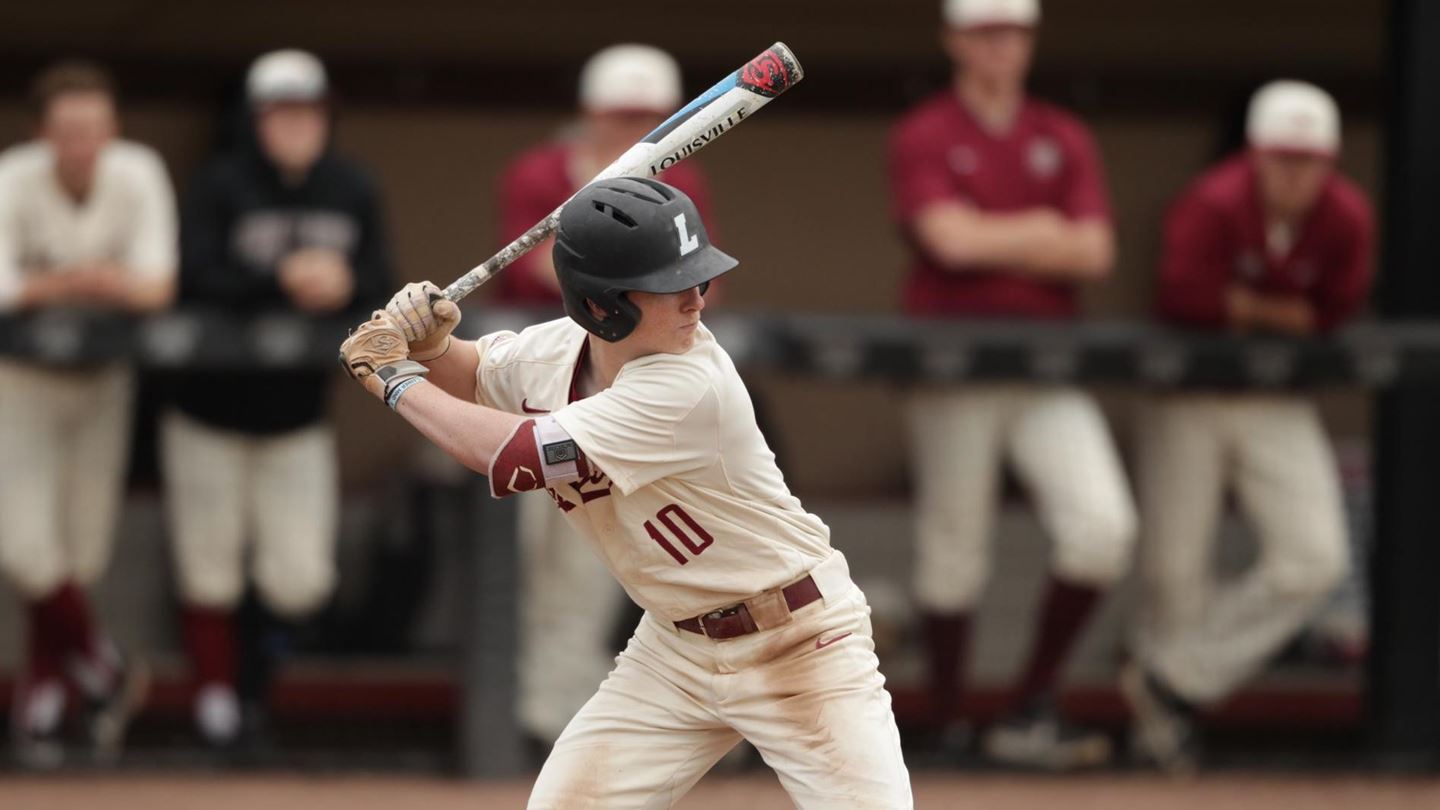 Baseball clinched a berth in the conference tournament with a win over Holy Cross. (Photo courtesy of Athletic Communications)

The Lafayette baseball team notched a 15-4 win over Holy Cross, clinching their first berth in the Patriot League Tournament since 2015.

The win guaranteed the Leopards would be the four-seed in the tournament, even though the team failed to win a series in their final weekend.

The victory was highlighted by three-hit performances by freshman shortstop Justin Johnson and junior outfielder Trey Durrah. Johnson scored three runs while Durrah knocked in four runs and scored two of his own.

Following their tournament berth, Lafayette fell to Holy Cross 15-5 before splitting the series with Army this past Monday and falling in a non-conference game on Wednesday.

In the Army series, the Leopards lost the first game 16-7 and then won the next game 5-1. In that victory, Lafayette jumped out to an early 5-0 lead, including another Sniegocki homer, before freshman closer Frank Craska shut the door to earn the save.

The Leopards will face top-seeded Navy in the opening round of the tournament. The best-of-three winner will advance to the finals to face the winner of Holy Cross vs. Army. Lafayette has faced Navy five times so far this year, losing four of those games.

“In game one, I will be facing Noah Song, who is one of the best pitchers in the country,” Woodward said. “Last time we had decent success against him…From a pitching standpoint, they are good hitters so the biggest thing will be hitting your spots. Sometimes we get a little wrapped up in trying to be too perfect. However, we all need to trust our stuff and trust our defense.

“I think our strength as a team is that it has never been one thing in particular,” he added. “Some weekends it’s our pitching that absolutely dominates. Some weekends we put up fifteen runs a game. Some weekends our defense is unbelievable.”

The team will travel to Annapolis, Md. for the series beginning Saturday at Navy.