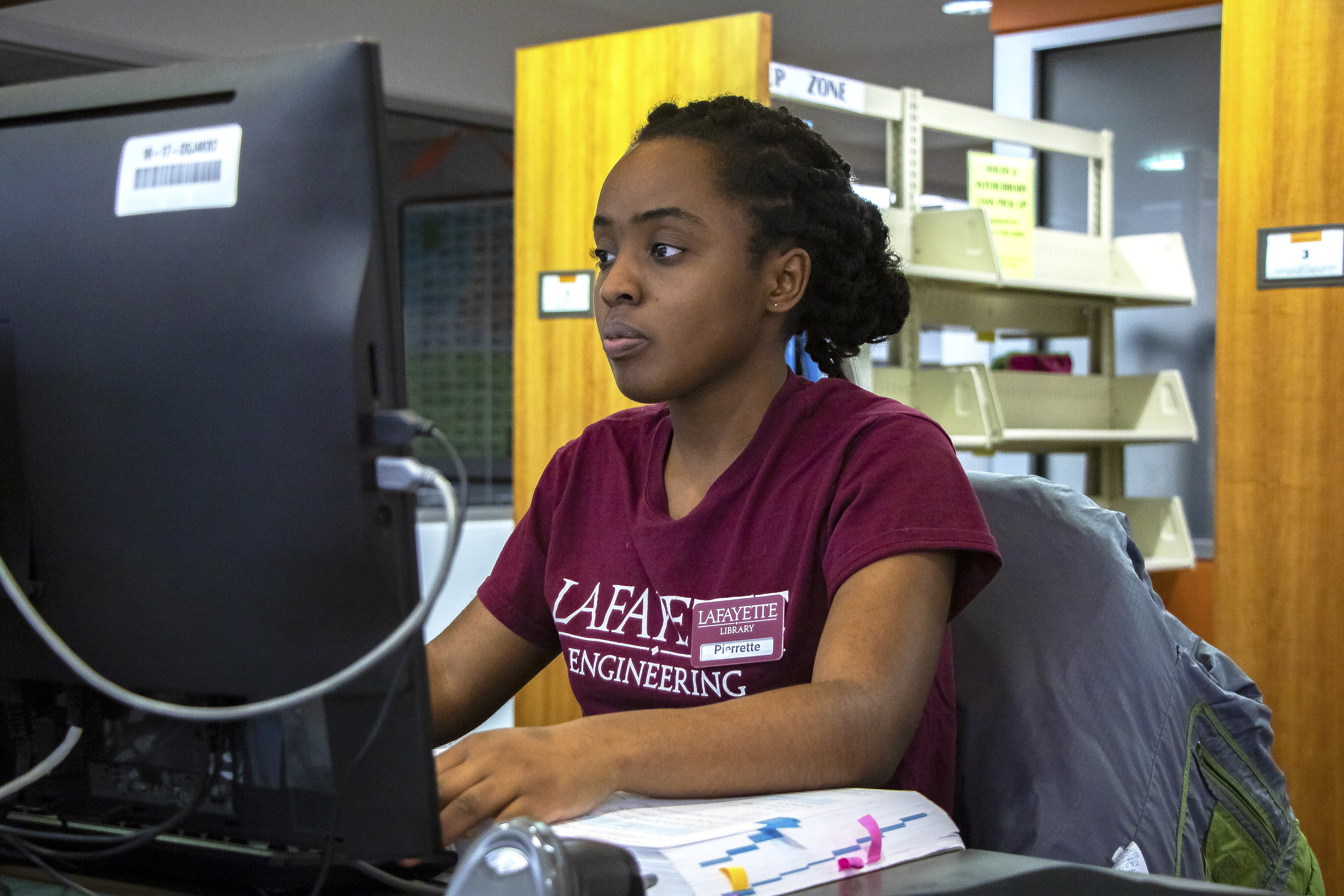 A proposal was first written by current chair of the Equity and Inclusion Committee and president-elect Fraynette Familia ’20 last semester, and the resolution, based on Familia’s proposal and co-authored by Vice President Alisha Ghai ‘20 and student body president Connor Burwell ‘19, was voted on at the most recent general body meeting.

The primary goal of the minimum wage resolution is to move “students who have to start the race a mile behind…closer to the finish line,” according to incoming chair of the Equity and Inclusion student government committee Eduardo Rodriguez Gomez ‘22.

“The work study system is ironically flawed,” he explained. “Even though it is supposed to help students get the full Lafayette experience by increasing their financial aid, [it] is actually preventing students, mainly those from lower income homes, from doing…this by forcing them to get two or more jobs to earn the work-study money that was allotted to them.”

When this problem was first recognized by student government last semester, Familia said she did extensive research to draft the first proposal, including talking to many students on campus and reaching out to other schools in the Patriot League and LVAIC consortiums, which includes six other colleges in the Lehigh Valley area, with the aim of helping students to gain their financial aid without needing to take on multiple jobs.

Now that the resolution has been passed, it falls into the hands of the administration. President Alison Byerly explained that once she receives it, the resolution will be discussed in the President’s cabinet as well as with the senior staff to gain feedback and ideas from different perspectives.

The administration will then “spend time over the summer analyzing how the resolution will relate to other goals for student employment,” according to Byerly, as there has been discussion about looking “more strategically at the student employment process” in general at Lafayette.

Some components of this more strategic look could be potentially adding more jobs to campus overall, and looking at work study jobs more as “internships” in terms of what students learn from them.

The student government administration notably approved another resolution during Burwell’s tenure: one to change the Dean’s Excuse Policy to include absences in cases of religious observances.

Burwell emphasized that one of the goals of the minimum wage resolution is to make the Equity and Inclusion Committee’s initiative well-known on campus, and therefore a more urgent issue that is prioritized by the president’s cabinet.

While there is no guarantee of what the administration’s decision will be, Burwell said he hopes the school will react very positively. He explained that Student Government and the school have been “working in a mutually beneficial relationship” since Familia submitted the original proposal last semester.

Familia said she shares similar hopes about the school’s response, stating that Lafayette “is seriously looking into it, and [that] it has been generally well received.”

“I honestly did not think that [the] proposal was going to get anywhere…and I could not have given it the boost it needed without the support and encouragement of several staff members, peers, and administrators,” she said.

Rodriguez Gomez said he also hopes that the school will make the changes the committee has requested, as it will greatly assist students “who absolutely need their work-study money, and are being pushed further behind by having to have two or more jobs. [This] ultimately takes away their time to be involved in extracurriculars, and it takes away from their academic focus.”

“If the administration adopts the resolution with a $10 minimum wage, then all students at Lafayette will be better supported to engage in the community and be full members, without living in pressing state of financial anxiety, or having to sacrifice study hours,” said Burwell. “[The goal of the resolution] is that, no matter one’s socioeconomic background, they can succeed at Lafayette.”

While the resolution will not cure every problem with inclusivity that exists at Lafayette, Burwell added, it is a “powerful step in the right direction.”