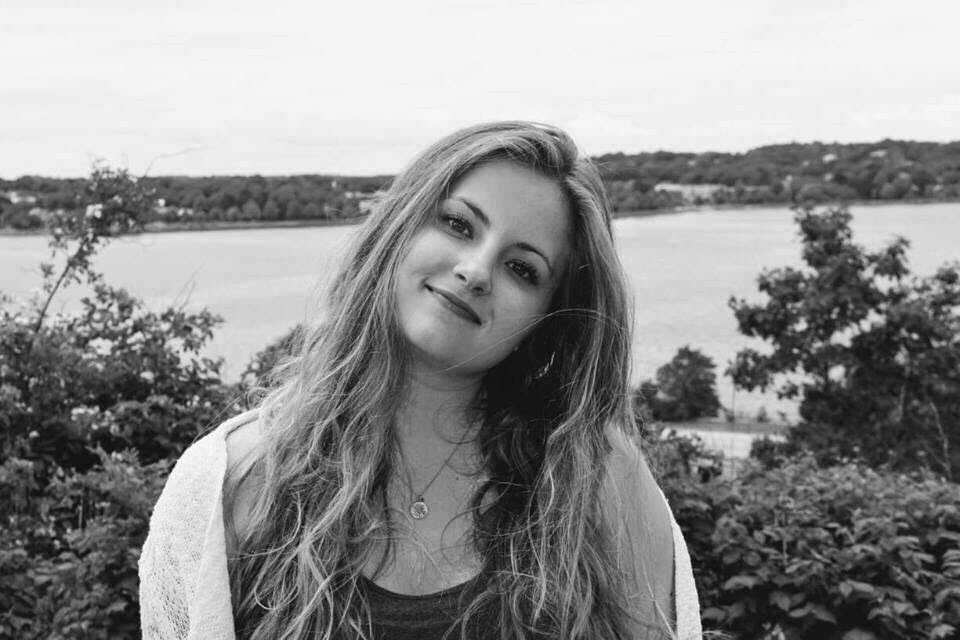 Maddie Smart stumbled upon a sick Anna Nollan ’20, being cared for by Alex Vogel ’20, in a bathroom in Gates Hall their freshman year. She didn’t know either of them at the time, but helped take care of Nollan anyway, feeding her Cheerios—because that’s the kind of person Smart was.

“It was then that I saw just how incredibly kind and compassionate she was,” Nollan wrote in an email. All three later became great friends, forming a tight-knit “squad” along with Fiona Smith ’20. Smith had met Smart during the first few weeks of freshman year, and became fast friends with her.

The girls lost their remarkably caring and driven friend with the passing of Smart last Tuesday, after a battle with her second bout of leukemia. She had only begun treatment last month.

Smart had been able to return to Lafayette for spring 2019, after being cleared to do so by her doctors last November when she had reached 100 days post-bone marrow transplant. At that point, she was cancer-free after being diagnosed with acute myeloid leukemia originally in March 2018.

Smith said that when Smart took a leave of absence to get treatment last year, life at Lafayette had to move on in some ways. However, in terms of their friendship, “time stood still.”

Via group chat messages, letters and the occasional cartoon drawing, Smith said she and her friends were able to remain in contact with Smart after she left in March 2018, supporting her throughout her treatment and recovery.

On the Smart family’s blog, the Smarts voiced their appreciation for how much the Lafayette community had supported Maddie during the ups and downs of her illness.

When Maddie’s friends had her back at school for the start of this semester until spring break, Smith said, Smart’s activities were somewhat limited by her weakened immune system. However, “hanging out, going to her room and just talking was exactly the same” as it had been before her leave of absence—they had their goofy, fun-loving friend back. She joined Pi Phi this semester, something she had dreamed of doing before, Vogel said.

Smart was someone who enjoyed “taking chances and being bold,” Smith said, adding that she would always tell her, “‘Who cares, you can’t be so self-conscious all the time…you can’t worry that much about what people think of you. And you have to do you.’”

In addition to encouraging her friends to be unapologetically themselves, she also influenced them with her incredible work ethic and drive. Friends described how her hardworking attitude pushed them to be better at their studies, too.

Smart even continued her studies from her hospital room. Her professors recorded lectures and allowed Smart to video conference into class. Psychology professor Susan Wenze said that she witnessed Smart’s incredible drive for academics in her class this semester, as did Smart’s advisor neuroscience professor Michelle Tomaszycki.

Vogel is a neuroscience major like Smart was, and the two often shared classes. “You could just tell she was super smart and had such a good work ethic,” Vogel said, adding that while Smart was serious about her studies, her goofiness abounded.

“She had such a big smile, and she…radiated a positive, happy personality. She was very goofy,” Vogel said.

“She also loved children,” Vogel added, and she and her friends would always “joke about how [Smart] would be such a good mom because she was kind of the mom of our friend group. She just made you feel loved and made you feel good when you were around her.”

Nollan got to see Smart firsthand interacting with kids.

“We both worked at a local preschool for 2 semesters before she was diagnosed. One semester we even worked in the same classroom,” Nollan said. “We had a lot of fun playing tag and reading and doing crafts with the kids.”
“When she was diagnosed, I asked the teacher if the kids could make cards for Maddie, and when I visited her, I was able to deliver them to her,” she added. “The kids really loved her. She was amazing with them, always listening and loving them.”

Rustin Armknecht ’20, a friend of Smart since freshman year, said that a unique quality of Smart was her ability to make those around her feel loved.

“She made me feel comfortable in my own skin,” Armknecht said.

“She was one of those people that no matter how little you knew her…you will remember her, she had that sort of…calming energy,” Armknecht added. “She also was just a ball of fun and could make you laugh.”

Nollan said that it is difficult to convey what Smart brought to this world.

“I have been struggling to describe Maddie in mere words,” she wrote in an email. “She was one of those people who always made people around her feel loved and appreciated.”

“She was the strongest person I have ever met,” she added. “She fought this cancer with such strength and courage and positivity. She would be reassuring us, rather than the other way around. I never doubted her resilience and determination.”

Nollan said that Smart’s impact on her will last her lifetime.

Armknecht said that since she is abroad in Paris currently, which she said was Smart’s “dream city,” she got a lock which she plans to secure next to the Seine river—it is engraved with the phrase #MaddieStrong.

On Tuesday, there will be a service for Smart at 6:30 p.m. in Colton Chapel to celebrate her life. The annual spring blood drive will also be held in honor of Smart on Monday 9 a.m. to 5 p.m. in the game room of Kirby Sports Center.

Correction (5/3/2019): The time of the service for Maddie Smart was originally incorrectly stated. It will start at 6:30 p.m.