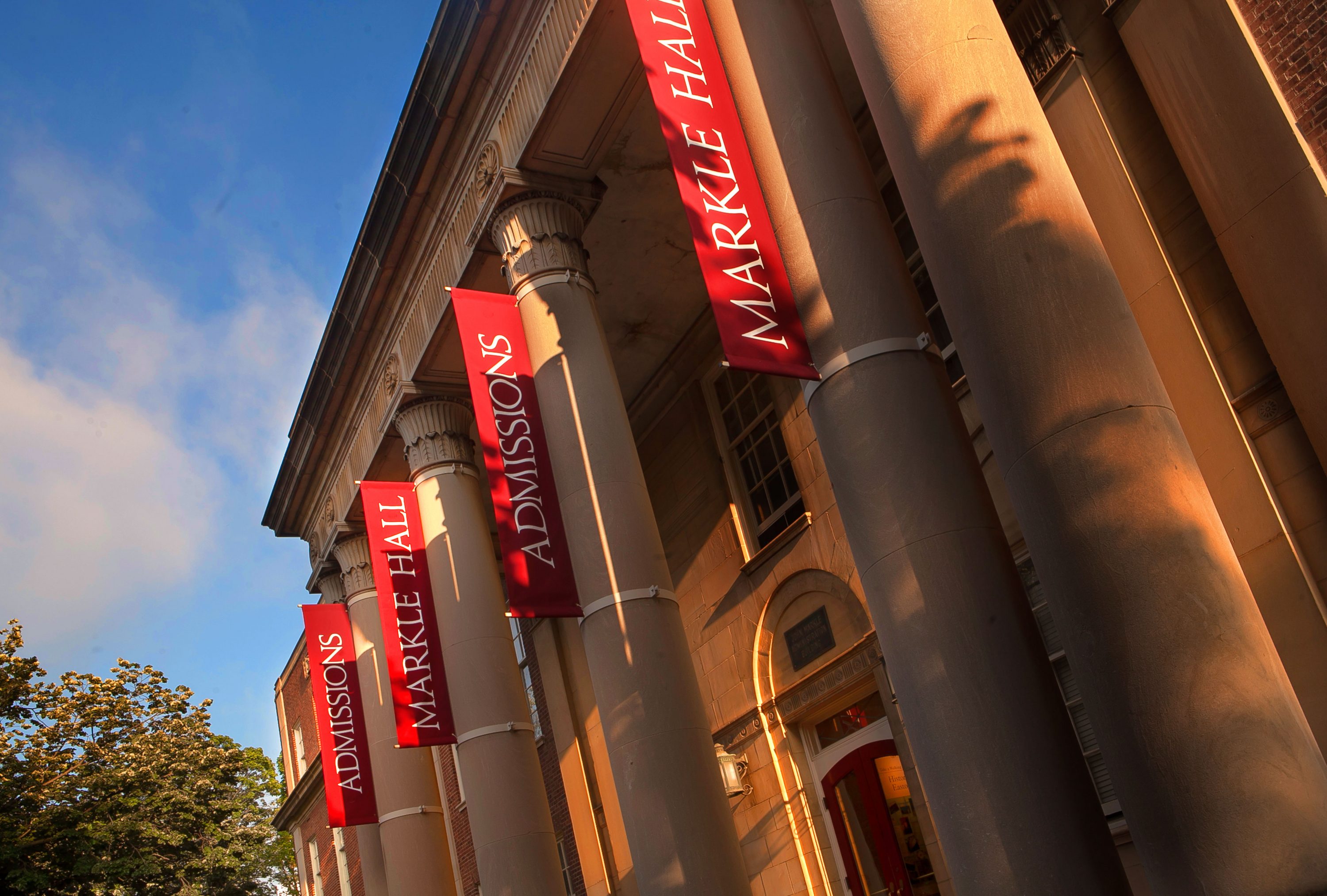 Student Government’s Equity and Inclusion Committee under newly elected Eduardo Rodriguez-Gomez ‘22 will be leading the effort to increase the campus minimum wage. (Photo by Lauren Fox)

Student government president-elect Fraynette Familia ‘20 is pushing to bring minimum wage for students to $8, an effort that has been ongoing since last November. Student government’s Equity and Inclusion Committee, which will be under the leadership of Eduardo Rodriguez-Gomez ‘22 in the coming fall semester, has been spearheading the effort.

President Alison Byerly said that the project will be assessed by a combination of administrators from different parts of the college in the next couple of weeks.

“If we can do some thinking over the summer, then we’ll be prepared for a broader discussion with students and others for the fall,” said Byerly. Potentially, the college may add more jobs to campus, Byerly added.

Vice President of Finance and Administration Roger Demareski said that the college could adjust the budget to enable the plan to come to fruition.

“If the proposal winds up being the right thing to do, then we will find a way to adjust budgets and make it happen,” said Demareski.

Familia said that the initiative began by examining programs at other schools before approaching the administration.

“We were meeting with the college so we could know why [the system] was set up the way it was. We also compared to the size of other schools and looked at Moravian and Colgate as smaller examples,” Familia said. “After that, the final draft was submitted. The most we’ve gotten from them is that it’ll be on their agenda for President Byerly’s cabinet.”

“We’re trying to get something for [the administration] to agree on,” Familia added. “If we made it a more reasonable change then we thought the administration would be more likely to make an impact for change.”

Burwell explained that Fray’s committee noticed that minimum wage is not only a student service issue, but also an equity issue.

Familia and Burwell said that this proposal will mainly affect students who come from low-income backgrounds. Students with student packages are required to work a certain number of hours each week to earn their proposed income. Familia said that her committee wants to raise the minimum wage so students are able to work fewer hours and focus on other activities.

“If students could work one or two fewer hours a week, that would increase how many hours they can do other things,” Burwell said.

“Say you’re coming from a low-income background and didn’t have resources in school, you’re already starting way below some of your peers and are looking at your finances,” Familia said. “If you’re trying to balance work study hours with catching up academically, maintaining the ability to be at Lafayette financially, paying for textbooks and food, and being involved in activities, this can be difficult for students.”

Demareski said the amount of hours students need to work to reach the full benefit requirements can be difficult to manage.

“If there are dollars you’re getting for a federal work study, but because the rate is a little lower than one would want, the hours that are required to get the full benefit of that work study conflicts with the academic schedule the student has or their co-curricular activities,” said Demareski.

While Familia and Burwell said that there is no clear process and it is unclear whether the school will be able to change the budget to accommodate their proposal, the proposal has gotten good feedback.

“Our job is to be the spokesperson for students. In this case, students can’t access their federal packages, so we’re saying that the school should fix the budget,” Burwell said.

“We have huge support [for] this project,” Burwell added.