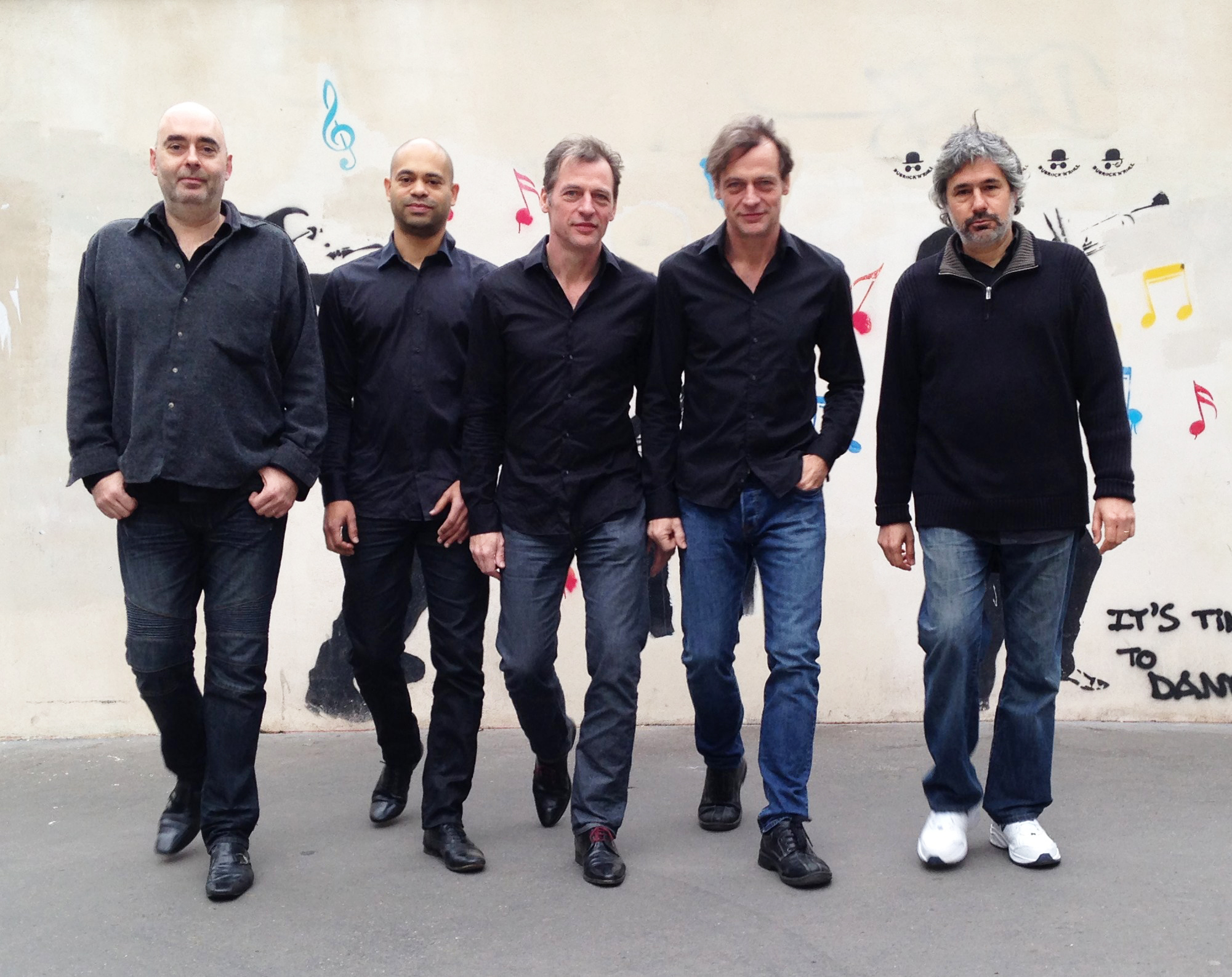 The Moutin brothers, who played their first American concert in Pittsburgh 18 years ago, will be back in Pennsylvania this weekend to play at the college.

“We are really happy to come and play for people at Lafayette College,” said Francois Moutin.

The Moutin Factory Quintet, led by French twins, François and Louis Moutin, and Kavita Shah will showcase their unique combination of jazz and culture in a performance from their recent album, “Interplay”.

François and Louis, now New York residents, attribute their admiration for jazz to their childhoods in France.

“Music was at the center of all the things we were doing together,”François said.

While the Moutin brothers have since grown as musicians, Francois said that when they play together it, “feels like [they] are still kids”.

François, an acoustic bassist, and Louis, a drummer, will be joined on stage by guitarist Manu Codjia, pianist Jean-Michel Pilc, saxophonist Christophe Monnoit, and vocalist Kavita Shah, with whom Francois has been collaborating with over the past five years.

Shah, also a composer, blends jazz melodies with atypical traditional instruments from all over the world.

Shah considers herself a global citizen. She notes that learning about cultures and languages has greatly influenced her music.

“I learned early on that no one people or tradition or musical language is superior to another but rather that we all have a lot more in common than not. In my work, this perspective has enabled me to work with diverse musicians, artists, and scholars across disciplines,” wrote Shah.

Shah and François met at a jazz performance in her native home, New York City.

“[Shah] was so brilliant…I went to her and said maybe we should try to play duets and she was enthusiastic with the idea,” said François.

While both Shah and the Moutin brothers are experimental jazz artists, they said they try to maintain characteristics of traditional jazz at the core of their work.

“One thing we have in common is our love for many different types of music as well as our respect for the tradition of Jazz. Our values are very similar, which enables us to have a very organic approach to the music and to developing our sound,” Shah wrote.

The Moutin Factory Quintet and Kavita Shah will perform at the Williams Center of the Arts this Saturday, April 20 at 8 p.m. Tickets for the show are available to Lafayette students for $6 and to the public for $27. They can be purchased on the Williams Center for the Arts ticket website.