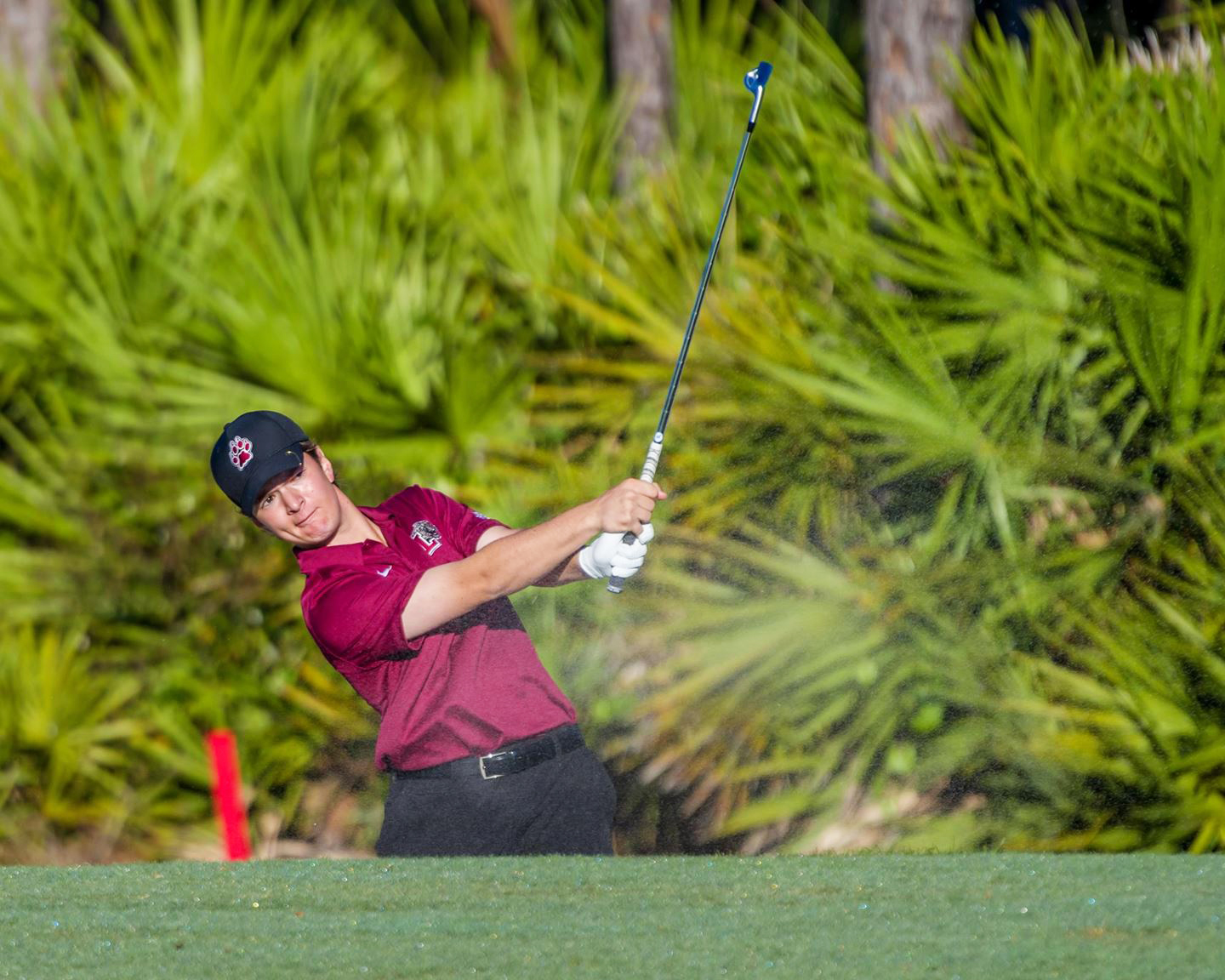 The Lafayette golf team hit the road for two different tournaments over the past week, finishing fourth and 10th in their two competitions.

Some team members traveled to West Orange, N.J., and placed 10th out of 11 teams in the Columbia Spring Invitational, while the other group of golfers made the trip to the University of Rhode Island (URI) to take part in the URI Invitational.

For the Jersey-bound ball strikers, sophomore Brendan Cronin led the way, finishing in a three-way tie for fifth place with a 143. Cronin posted an even par-70 round in the morning before shooting three over in the second round of the day.

The Columbia Invitational was a one-day, 36-hole affair, despite most tournaments separating rounds over the course of the weekend. Playing two full rounds in a single day presented a challenge for some of the Leopards on a hot afternoon.

“Walking 36 holes kinda got to us,” said freshman Drew Steiner. “It’s tiring, we had to eat and play at the same time, it was very hard to stay hydrated. No matter what, by the second back nine, your knees start hurting. There’s no way around it.”

These struggles didn’t just plague the younger Leopards, as Cronin faced his own frustrations and fatigue in his second round of a long day.

“I have spring allergies so the second round I wasn’t feeling as good, making it a bit more of a grind, but it was fun,” said Cronin. “A lot of people think that golf is easy, but we get have to get up at 6 a.m., and we have to get to the course by 7, before we tee off around 10. Once we get going, you won’t get off the course until seven o’clock.”

In addition to the Leopards playing as a team at the Columbia Invitational, freshman TJ Repczynski played as individual in the open field. Repczynski described some of the key differences between competing as a member of the official team, or as an individual.

“There’s definitely a different vibe when you’re playing as an individual versus playing as a member of the team,” he said. “There’s less pressure from the team because your scores don’t count against the team, but you tend to put more pressure on yourself so that you can move into one of those starting five spots.”

At the URI invitational, the Leopards finished fourth out of seven teams. Junior Will Halamandaris was the top performer for Lafayette, tallying a three round score of 222 and tying for fourth overall out of 43. Freshman Kazuki Osawa was the only other Leopard who finished in the top-10 after he shot a 230.

With just two competitions remaining before the Patriot League Championship, the two tournaments allowed Lafayette to evaluate some of their younger players, according to Cronin. With five out of the six competing spots filled, the Leopards still need to decide who will fill the sixth and final spot.

“[Patriot League Championships] results in a different mentality,” said Cronin. “I mean this what you play for every year, this what everyone plays for.”

The team travels to Annapolis, Md., today for the Navy Spring Invitational, which continues through Saturday, before facing off against rival Lehigh on Tuesday in Bethlehem, Pa.