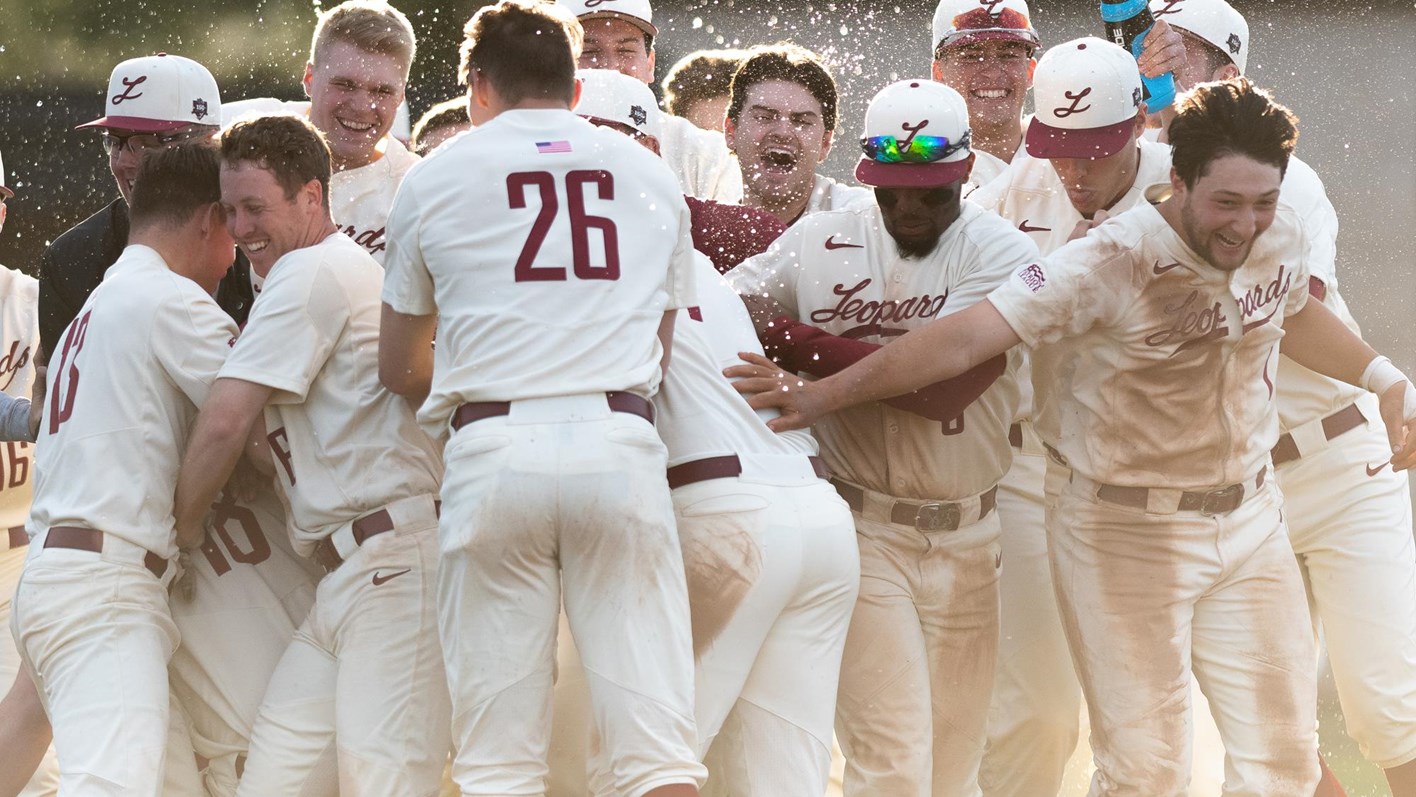 Over the weekend, the Leopards traveled to Army West Point to face off against the reigning Patriot League Champions in a three-game series, losing two out of three. The Leopards then returned home for a matchup with Lehigh, where they were outmatched to the tune of a 12-1 score.

On Saturday, the Leopards played a doubleheader, losing both games to the Black Knights 4-2 and 10-2.

“We knew they were going to be a good team,” junior outfielder Brandon Posivak said. “I think we prepared really well for the type of team Army is and what they were going to do, and I think for the most part we executed our plan.”

“We struggled a little bit on Saturday, but I think we learned from that and the fact that we came back to win on Sunday really shows our improvement over the weekend,” he added.

“It was a really close game,” Posivak said. “For the majority of the game, I thought we were in it. They’re the type of team that will take advantage of any little mistake, and they had one inning where they broke away and we just weren’t able to come back.”

In game two, senior first baseman Richard Villa gave the Leopards their only lead of the day, driving freshman infielder Justin Johnson home in the third inning before the Black Knights took the lead and kept it.

“Game two was pretty similar to game one,” Posivak said. “It was a tied game for a while, but they ended up breaking away and scoring six runs. They gained the momentum and that ended up winning them the game.”

Rouse was 4-for-7 after his two home runs and pair of stolen bases, continuing his streak of reaching base to 16 games.

On Sunday, the Leopards came back to earn their first and only win of the weekend with a final score of 6-3. Posivak said it was important to win the game despite having already lost the series.

The Leopards got off to a strong start, with Villa connecting on the first pitch of the second inning for his fifth home run of the season, giving Lafayette the lead. Junior pitcher Brett Kreyer threw seven plus innings, allowing three earned runs on seven hits and matching his career-high with nine strikeouts. Rouse increased his on-base streak to 17 games, going 3-for-4 with a double and a pair of runs.

“We took a little while to adjust to their pitching, and it took us a while to get on a roll this weekend,” Posivak said. “In the third game, it all culminated and we figured it out. I thought we did a good job of staying in the game, and we didn’t make many defensive errors.”

Against Lehigh, the Leopards fell into an early deficit that increased throughout the game. Lehigh scored one run in the first inning, another in the third, six more in the fifth through seventh innings, and tacked on four for good measure in the ninth.

Sophomore pitcher Michael Dunn was credited with his first loss of the season, despite senior outfielder Dan Leckie’s RBI single in the eighth inning which broke Lehigh’s shutout. After winning three of four from the Mountain Hawks in March, the Leopards still win the season series three games to two.

This coming weekend, the Leopards will play Holy Cross for the first time this season in Worcester, Mass.

“The next few weeks are really important, and we can’t take any Patriot League team for granted,” Posivak said. “Every game matters for our seed in the playoffs, so we know that every team will be a good challenge.”