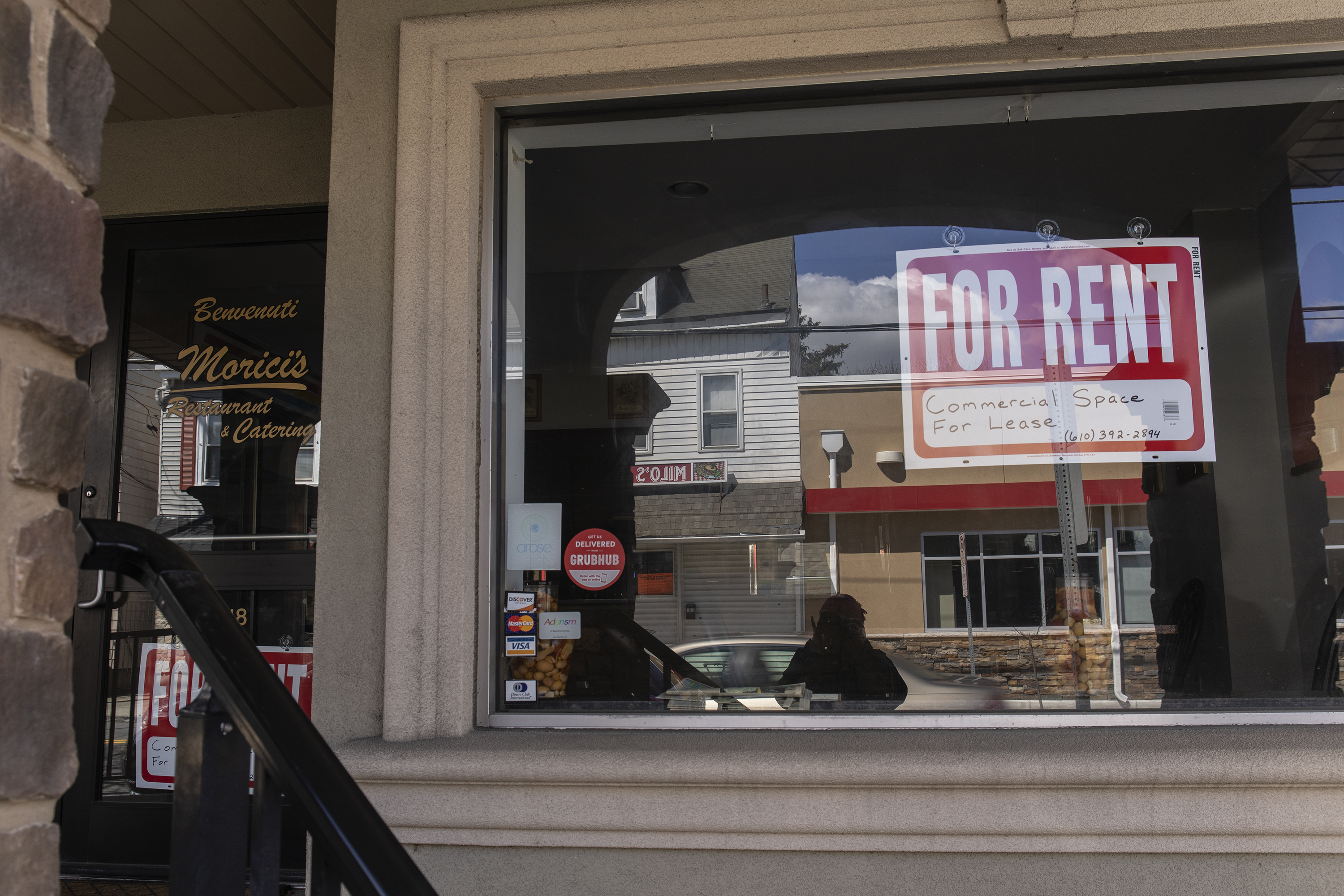 Morici’s has created ‘decades of memories’ for Easton residents and Lafayette students. (Photo by Elle Cox ’21)

After 45 years of business, College Hill family-owned restaurant Morici’s has closed for business, the Morici family announced on the restaurant’s Facebook page.

“It is with deep gratitude in our hearts for 45 years of business that we announce that Morici’s Ristorante will be closed for business,” the post reads.

“We have created decades of memories with customers who became family. We grew up on Cattell Street and will always hold a special place in our hearts for the family time that we created there. We are looking forward to making new memories with our young, growing families. Thank you for the memories, support, and business,” the post says.

The post is signed from “The Morici Family” and received over 130 comments from former customers, employees and friends. Comments expressed sadness about the restaurant’s closing and well wishes for the Morici family.

Mackenzie Gammons ’18 worked at Morici’s from the start of her freshman year up until she graduated.

“The Moricis became a second family to me during my time at Lafayette. They are such great, hardworking people,” Gammons said in an email. “It makes me sad that when I have future leopards, I won’t be able to take them back to the place that meant so much to me.”

According to a Lehigh Valley Live article on the restaurant’s closing, Morici’s opened in 1973 as Morici’s Bakery. Frank Morici Sr. started as a cook in Italy and then worked at a bakery in Phillipsburg before opening the business in Easton with his son Tony, the article reads.

The Italian restaurant was popular for its Sicilian pizza, according to several comments on the post and the restaurant’s Facebook reviews.

“Nothing will ever compare to their Sicilian pizza. We used to get calls and requests for them to ship their Sicilian out of state, that’s how good it was,” Gammons said.