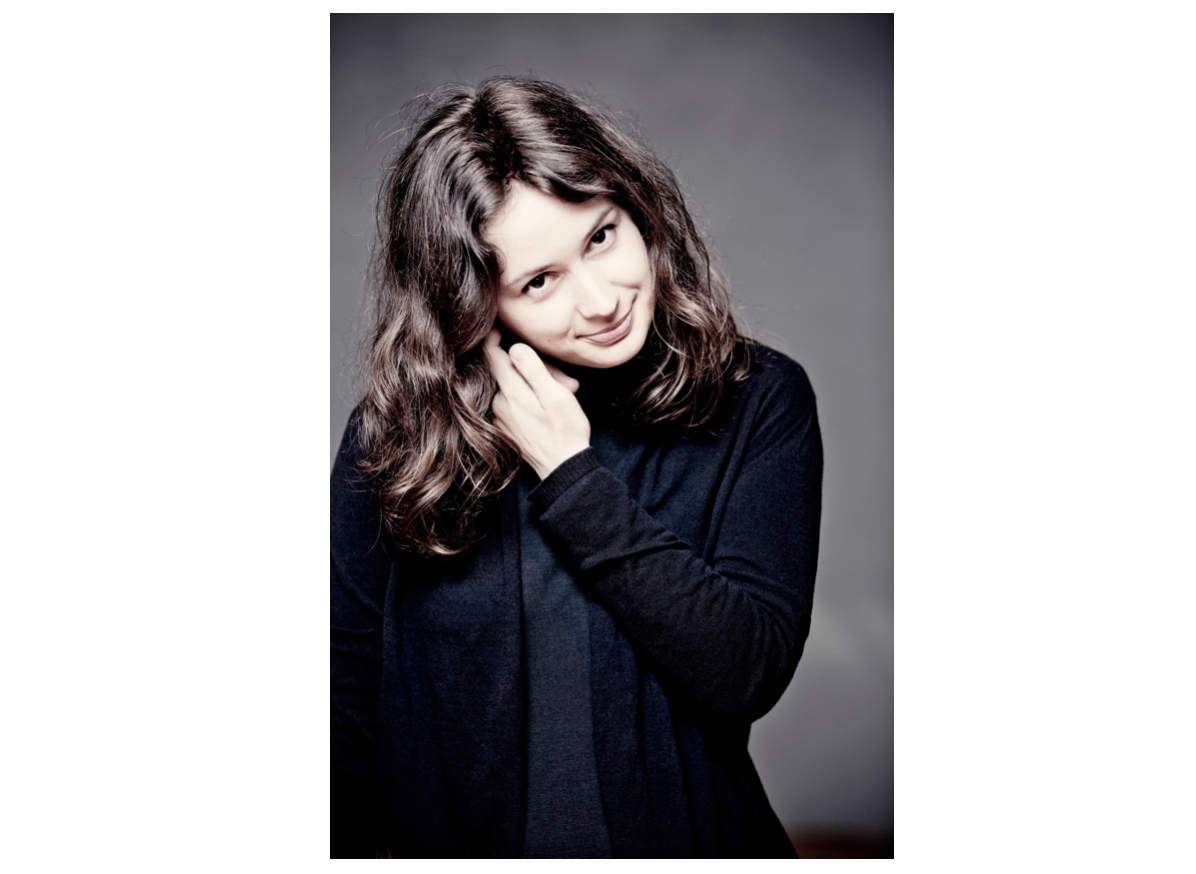 Patricia Kopatchinskaja, Grammy-winning violinist, will perform at the Williams Center for the Arts. (Photo courtesy of the Williams Art Center)

Violinist Patricia Kopatchinskaja, winner of the 2018 Grammy Award for Best Chamber Music performance, will perform tonight at the Williams Center for the Arts. Kopatchinskaja, known for inserting personality into her shows and often seen performing barefoot, will be accompanied by pianist Polina Leschenko.

She also recently served as both music director and lead performer at the June 2018 Ojai Music Festival in California.

Students and audience members can expect Kopatchinskaja’s show tonight to be unique. According to a Los Angeles Times review, “she never does the same thing the same way twice.”

“Patricia Kopatchinskaja is one of those rare musicians who approach a piece of music as if it is being played for the first time, without reservation, without thought of how the hundreds of musicians before her have approached the work, with complete enthusiasm and open-mindedness,” said Director of the Performance Series Hollis Ashby in an email.

Kopatchinskaja said in an email that students can also expect to hear “one of the most virtuosic and remarkable pianists of our time.”

“[Polina Leschenko] has no technical limitations and plays with absolute freedom and imagination,” Kopatchinskaja said in an email.

Kopatchinskaja will perform tonight at 8 p.m. Tickets for the show are available to Lafayette students for $6 and to the public for $27. They can be purchased on the Williams Center for the Arts ticket website.

“We’ve had some truly exceptional international musicians here at Lafayette this year, and I think this is going to be a concert that’s not-to-be-missed,” Ashby added.