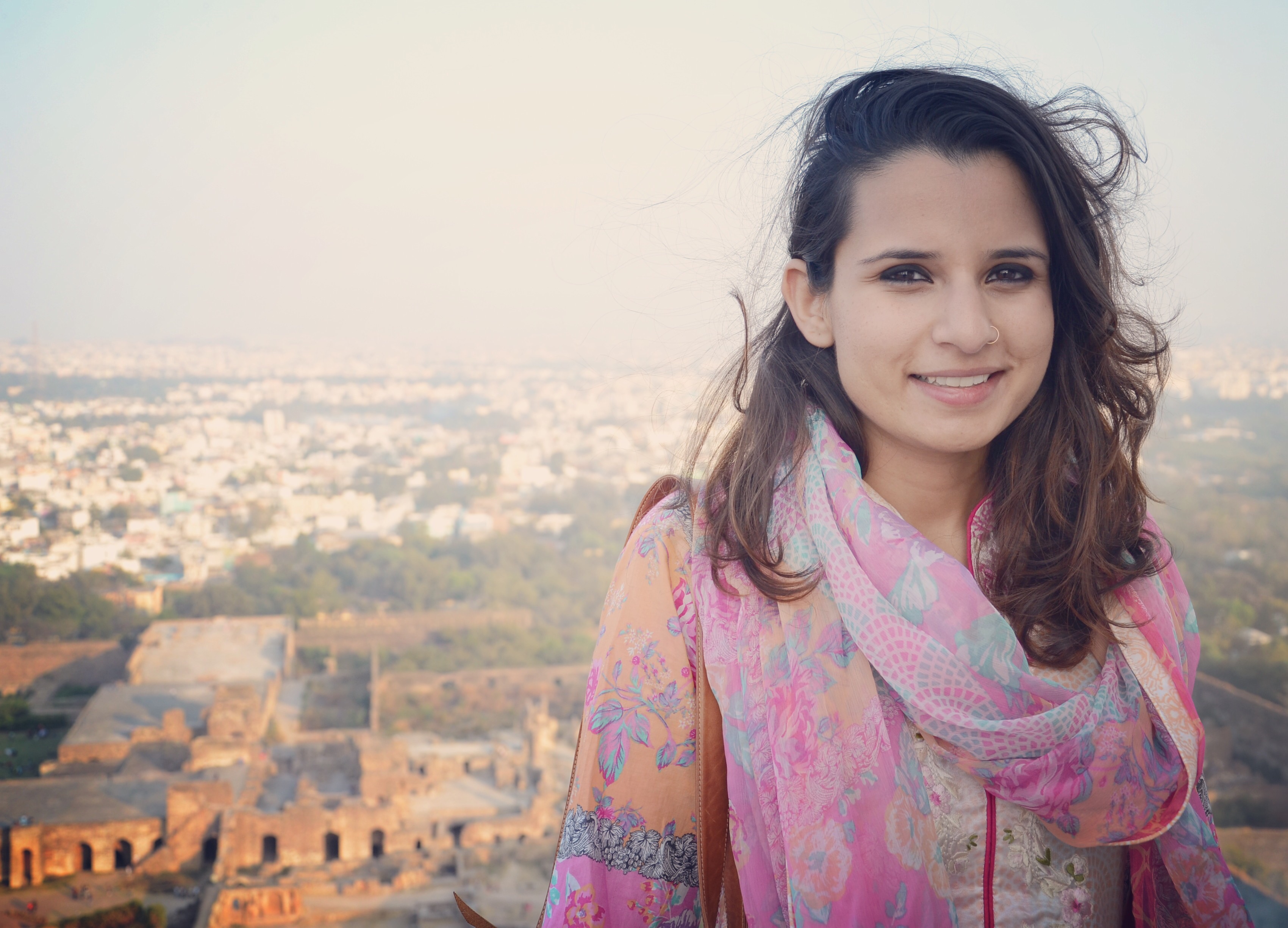 History professor Hafsa Kanjwal recently published an op-ed in The Washington Post. The article, “As India beats its war drums over Pulwama, its occupation of Kashmir is being ignored,” was spurred by a recent bombing by a Kashmiri man of a convoy of 45 Indian soldiers. The bombing marks the heaviest loss in the region of Kashmir by India since 1988, the article says.

Kanjwal came to Lafayette as an assistant professor of history in the fall of 2017. In her research, Kanjwal studies Kashmir, and is writing her doctoral thesis about the region. She received her doctorate in history and women’s studies from the University of Michigan in 2017 after graduating from Georgetown University’s School of Foreign Service with a degree in regional studies of the Muslim world. According to her website, Kanjwal’s other areas of research include South Asia, Islam, women’s and gender studies and Islam in America.

Kashmir is a region located between Pakistan and India and is well-known for its contentious history revolving around a territorial disagreement between India and Pakistan. According to Kanjwal, “Pakistan controls one third of the state and India controls two thirds of the state and China also has a small part” in the status quo.

This stems from events in 1947, Kanjwal said.

“Kashmir was a princely state that was majority Muslim but it had a Hindu ruler, and, according to the logic of Partition, it probably should have gone to Pakistan because it was Muslim majority. But through a series of events, the ruler signed a treaty of succession with India, and then the two countries went to war (India and Pakistan) and the state was divided,” she said.

Kanjwal even noted that the “line of control actually has divided villages and family members who have not been able to see each other.”

With the article, Kanjwal said she “was trying to make sure that people understood that attacks like these don’t happen in a vacuum and that there’s a larger context that often gets missed.”

“It seemed the voices and narratives of the Kashmiris themselves were completely erased in this discussion,” she added. “It was frustrating that Kashmir only makes the news when something like an attack happens and it becomes an issue of India versus Pakistan whereas everyday it is kind of a state of war in Kashmir as it is.”

Kanjwal concluded her article by saying “the time has come for an honest conversation about the root causes of the ‘problem of Kashmir’: the Indian occupation and the historical denial of Kashmiri self-destruction.”

Kanjwal said that, while many in India disagree with the use of the word occupy, the fact is that the Kashmiri people do consider themselves to be under occupation. For her, this raises the question as to who determines what constitutes “occupation,” those who feel occupied and oppressed, or the purported oppressors.

Kanjwal’s views are evidently one sided and biased as to not warrant a response which is probably why saner Pakistani voices, Arif Jamal and Hussain Haqqani for instance, point to what she overlooks: the forcible militarization of Pakistan administered Kashmir with a puppet “government” controlled by the military. Pakistan’s military has from its very inception set about subverting the process starting with 1947 when the pre-ISI division controlled by Colonel Akbar Khan of the Pakistani army. Khan was instrumental in planning for and sending an invading force to militarily take over Kashmir. Indeed the very raison d’etre of the Pakistani army is destabilizing Kashmir.

Kanjwal ignores the fact that there are as many Muslims in India today as in Pakistan. More tellingly, the idea that all Muslims of the Indian subcontinent want to be a part of Pakistan was resoundingly dismissed by the formation of Bangladesh which unsurprisingly has good relations with India.

typo last para: should be

Kanjwal concluded her article by saying “the time has come for an honest conversation about the root causes of the ‘problem of Kashmir’: the Indian occupation and the historical denial of Kashmiri *SELF-DETERMINATION*”

“Kashmir was a princely state that was majority Muslim but it had a Hindu ruler, and, according to the logic of Partition, it probably should have gone to Pakistan because it was Muslim majority. But through a series of events, the ruler signed a treaty of succession with India, and then the two countries went to war (India and Pakistan) and the state was divided,” she said.

This statement in itself shows how biased the Hafsa Kanjwal is. I am not sure if she is being glib or she actually has limited knowledge, which seems unlikely given she holds a PhD in history.

Kashmir was a princely state that was majority Muslim but it had a Hindu ruler, who decided to remain free and neither accede into India or Pakistan. Both India and Pakistan agreed to this and there are signed documents proving this. However, Pakistan still insists upon the logic of Partition, and argues Kashmir probably should have gone to Pakistan because it was Muslim majority. Pakistan then went on to support Pashtun Tribesmen to attack Kashmir, (vaguely described as a series of events) which forced the ruler to ask for India’s help, which India promised to provide under the condition that Kashmir (temporarily) accedes to India, and thus the ruler signed a treaty of accession with India, and then the two countries went to war (India and Pakistan) and the state was divided.

For someone who is a professor of history and a research scholar, the article she has written looks so biased. She has conveniently dismissed the root cause of the current state of Kashmir for what it is to,
“But through a series of events, the ruler signed a treaty of succession with India, and then the two countries went to war (India and Pakistan) and the state was divided,” she said.”
If she had cared to elaborate what these said “series of events” without any bias, it would have gone like this.
1. The ruler of Kashmir, wanted to be Independent.
2. Pakistan didn’t like the fact that Kashmir wanted to be Independent and wanted Kashmir to be part of Pakistan, against Kashmiri ruler’s wishes. I have carefully left out saying the word, “against Kashmiri people’s wishes” as till this day, we never know what the wishes of the Kashmiri people are, as we haven’t had the plebiscite yet.
3. Pakistan military, with tacit approval from Pakistan government, trained, armed the Pashtuns along with plain clothed pakistani para military forces, and send them across the Kashmir border to take over Kashmir illegally. This is the most important point she conveniently left out.
4. Pleading India for Help and with no other options left, Kashmir Hindu Maharaja signed up Instrument of Accession with India.
5. With Kashmir part of India technically (because of instrument of accession), India sent its armed forces across the Kashmir border and the rest is History.

If you are going to call yourself a scholar and Professor of History, please do not put in your personal opinion and hidden agenda, and state the facts as is.

You are well within your rights to lobby for Pakistani position on Kashmir but state it first instead of parading yourself as neutral voice, because you sound far from neutral when stating the history.

Ms. Kanjwal is full of biases and misinformation, and is nothing but a propagandist.

Being a free country, Lafayette College has every right to decide whom you want to hire and keep as your faculty. However, as a well wisher of yours, I want to humbly submit that in the long run, professors like Ms. Kanjwal will be extremely harmful to your glorious history and reputation.