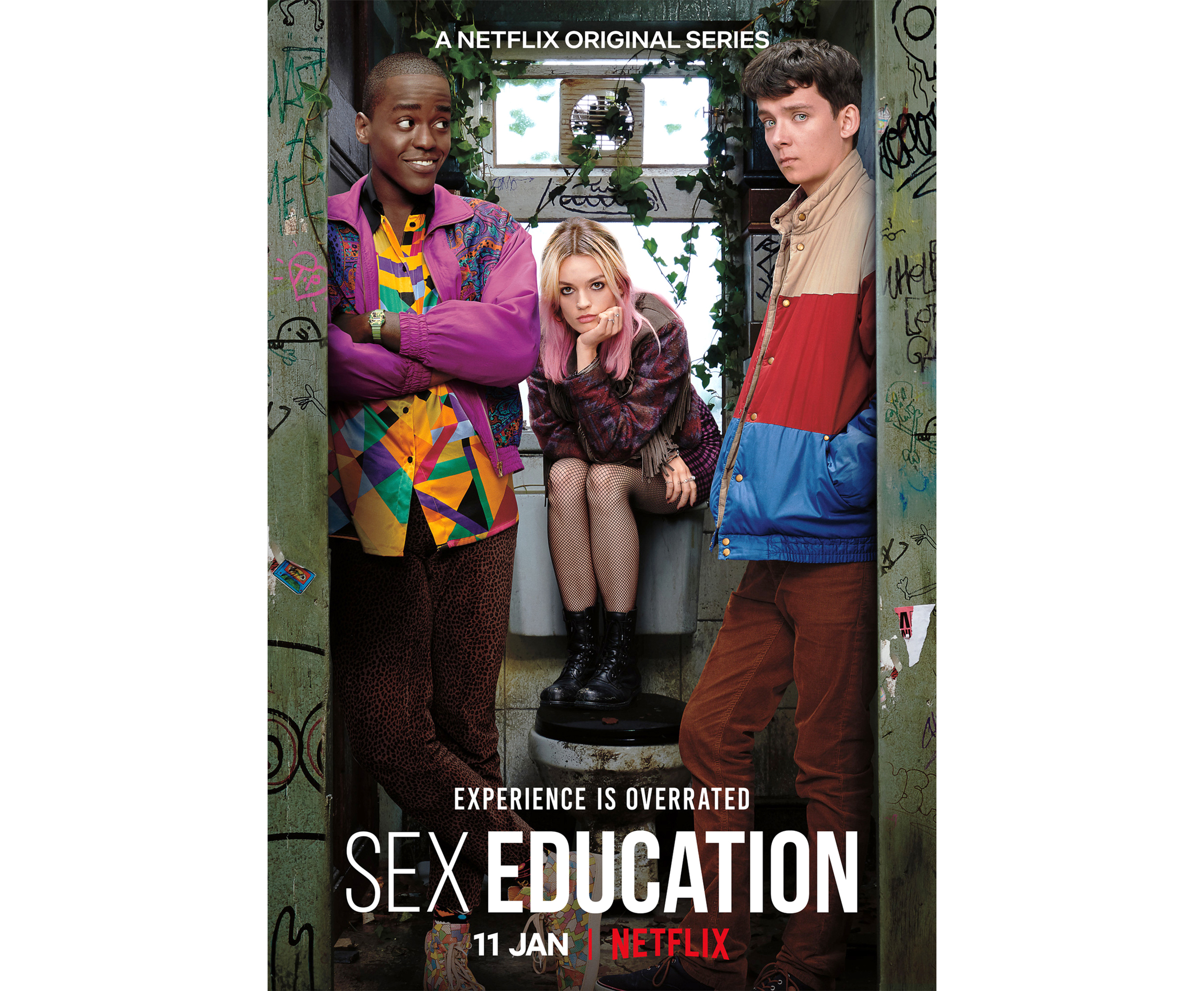 As I scrolled through Netflix searching for my next series to binge-watch, I came across the words “Sex Education” blatantly on the screen. Memories of childlike giggles, pictures of bananas and strangely shaped balloon figures flooded my mind.

With this, I embarked on one of the best Netflix experiences I’ve had in a long time, ending the season with extreme anticipation for what is to come.

This classroom is open-air as students try to figure out what it means to be intimate or have a casual sexual relationship. Unlike the traditional ideas of sex education, Otis and his friends decide to assist the students of his high school on all things related to sex. Otis’ excellent advice skills stem from his mother, a sex therapist played by Gillian Anderson,

The show may seem surface level as there are times when heavier scenes are occasionally disrupted with comedy. However, the show’s true beauty lies in the topics it tackles and the depth of the characters.

Scenes of traumatic attacks towards a gay black character, struggles with race and even fear of coming out are all tackled in the show, leaving some episodes heavy in your mind. However, the show blesses us with happy climaxes as disgruntled friends reconcile and blackness, as well as gay pride, are celebrated.

Comedy and light-heartedness make this show a breath of fresh air, and the show uses the framework of sex education as a means to have deeper conversations about sex, sexuality and overall identity.

“Sex Education” is definitely a show worth watching.

Even with its oddness and quirky aesthetic, the show brings you into the complex lives of the characters and the qualms they try to work through. Each character introduced has a purpose and a story. Even the characters you could never root for are given moments of redemption. The show is as funny and sweet as it is heavy and complex.

I finished the last episode of the season feeling like I was a part of something, even if it was just the lives of a few quirky high school students in a show and a great bunch at that.

Hello! This is spectacular. You should post more. Keep up! 🙂