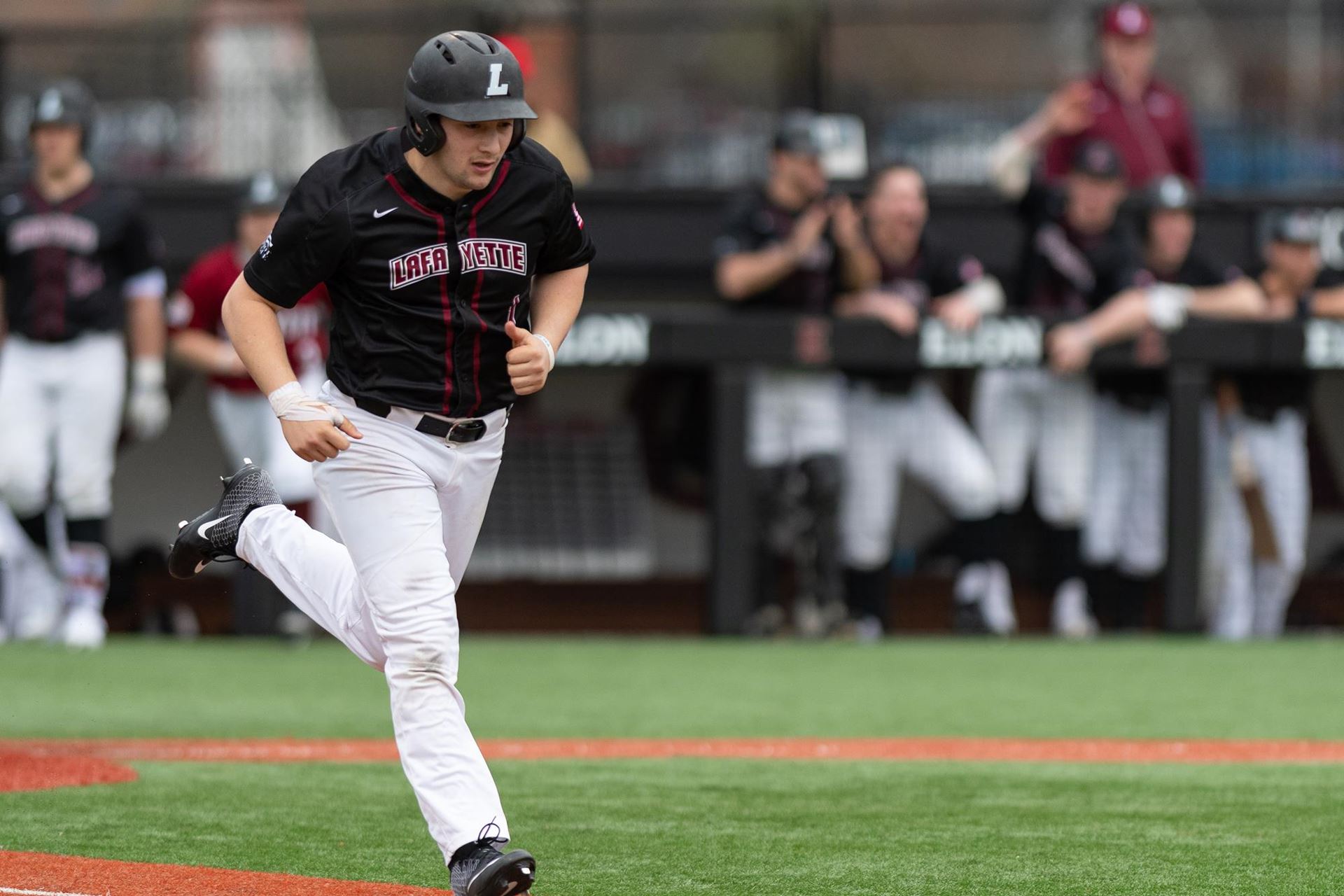 Last weekend, the baseball team travelled to Harrisonburg, Va., to face James Madison University (JMU) in a three game series. The Leopards lost the first game on Friday before splitting a doubleheader on Sunday, ultimately losing the series 2-1.

“Elon [last weekend] was a really tough opponent and JMU, being the same conference but at the lower end of it, got us really excited to sort of break it open as a team and kind of get the ball rolling and find a rhythm,” sophomore infielder Ethan Stern said.

In the first game against JMU, sophomore pitcher JP Woodward started on the mound and allowed just two hits over six innings while striking out seven.

“In game one, overall our pitching was pretty solid,” Stern said. “We had one bad inning with JP, with a lot of walks in unforced areas and that kind of led to some runs that shouldn’t have happened. But [Woodward] bounced back really well, so that was impressive.”

In the first game, the team struggled offensively to manufacture runs and managed just four hits total. Despite bringing the tying run to the plate in the ninth inning, the Leopards were retired on three strikeouts. JMU walked away from game one with a 5-3 win.

“[JMU had] a good pitcher, but I think we could have taken advantage of his mistakes more,” Stern said. “We kind of let some of his mistake pitches go by, which wasn’t good.”

In the first game of the team’s doubleheader on Sunday, the offense exploded for 15 hits and nine runs in a 9-6 win.

“We just hit the ball and broke open, which was awesome,” Stern said. “I think going into it with a lot of fire and energy really carried into the game. It even got a little chirpy, there was some smack talk, which I think brought out some good emotion.”

Stern led off for the Leopards and mashed a two-run homer in the third inning to give the team a 2-0 lead. He also had a double, two RBIs and two runs.

Junior pitcher Mark Anderson threw 4.1 innings, recording four strikeouts and only two earned runs on just one hit. Senior pitchers Jon Faraci and Andrew Marra also contributed from the mound, combining for three scoreless innings with five strikeouts. Marra closed out the game in the ninth to earn his first save of the season.

“Mark (Anderson) had a lot of walks, but got out of a lot of tough jams that could have gone a lot worse,” Stern said. “Our infield and outfield had solid defense throughout.”

In the third and final game of the series, JMU took an early lead with six runs in the second inning that led to a 14-4 win. The Dukes’ pitchers recorded 14 strikeouts, halting the Leopards’ chances at the plate. Freshman infielder Justin Johnson went 2-3 at the dish after going 3-4 in game one, and tallied a pair of RBIs in the doubleheader.

“Game three, we should have whooped them,” Stern said. “The second inning was just a walk-fest, and that was kind of the story of the weekend. A lot of walks, and that killed us and put us in a hole early. There were spots where we could have gotten back in it, but our momentum was killed. Without walks, I think we would have won that game.”

“I thought there were a lot of positives this weekend,” said Stern. “I think a lot of us weren’t that confident at the plate, but this weekend got the ball rolling and got our rhythm intact.”

“We have a huge weekend against North Carolina Central University this upcoming weekend,” he added.

The Leopards head to Durham, N.C., this weekend to face North Carolina Central University in a three game series.