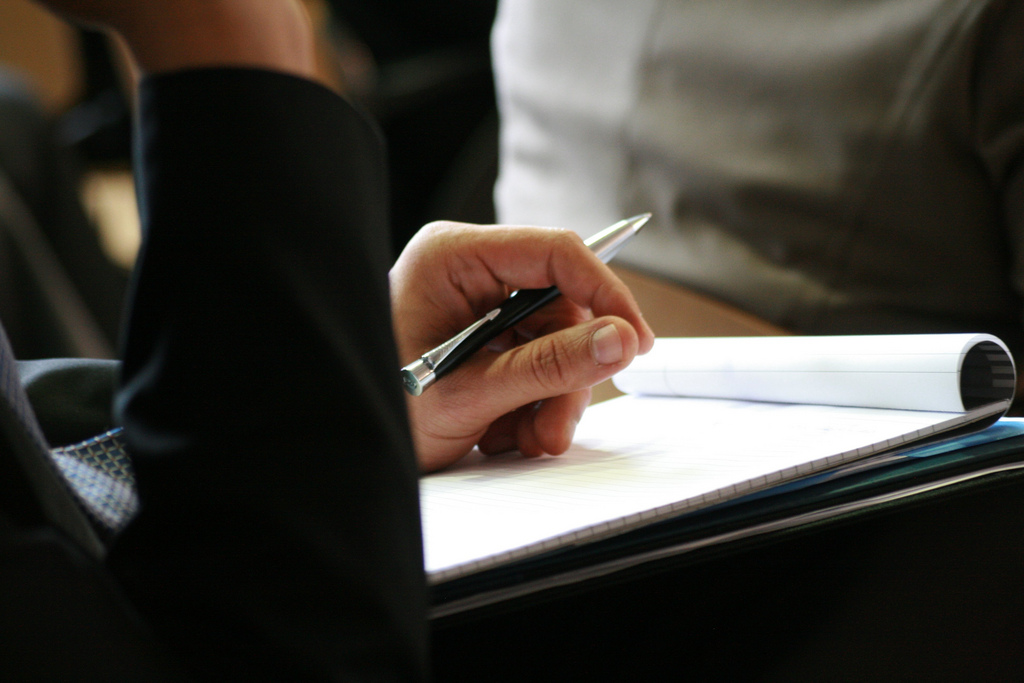 One week ago, the long-dreaded threat of President Donald Trump to uphold his campaign promise came to fruition: he declared a national emergency to get funding for a southern border wall, something he said he “didn’t need to do.”

Along with the egregious misuse of funds and military members that he is planning to employ, the justification for the border wall itself is not based in reality.

Trump claims to be addressing a national security crisis, but his own government’s statistics don’t back him up: the US Customs and Border Protection (CBP) reports that illegal crossings have been steadily declining for years. From 2000 to 2017, apprehensions for illegal border crossings dropped 80 percent to about 300,000. While 2018 numbers were higher, at about 400,000, the numbers are nowhere near 2000’s approximate 1,600,000 apprehensions.

Most drugs which are seized by CBP come through legal ports of entry. Experts say this indicates that drugs that are not confiscated also cross the border at these points. Legal ports of entry are easier to get drugs through since they’re high traffic areas, a former head of CBP told USA Today.

Meanwhile, funds are needed in more urgent ways: infrastructure, disaster relief in Puerto Rico and the student loan debt crisis, among others.

Hurricane Maria devastated Puerto Rico and cost it about $43 billion by government estimates, yet Trump attempted to block disaster relief funding to the US territory, according to a report by the Washington Post. Young people in America are over a trillion dollars in debt from student loans, but the government failed to follow through on its promise to forgive the student loans of tens of thousands of public service workers after 10 years of payments.

The Trump Administration’s response to these ongoing and severe crises pales in comparison to how he’s addressed the border. Serious humanitarian concerns have persisted for months now with the separation and detainment of children from their families, as Trump makes unsubstantiated claims of a crisis of drugs and illegal immigrants pouring in over the border. Meanwhile, real, urgent situations are in need of the government’s and society’s attention.