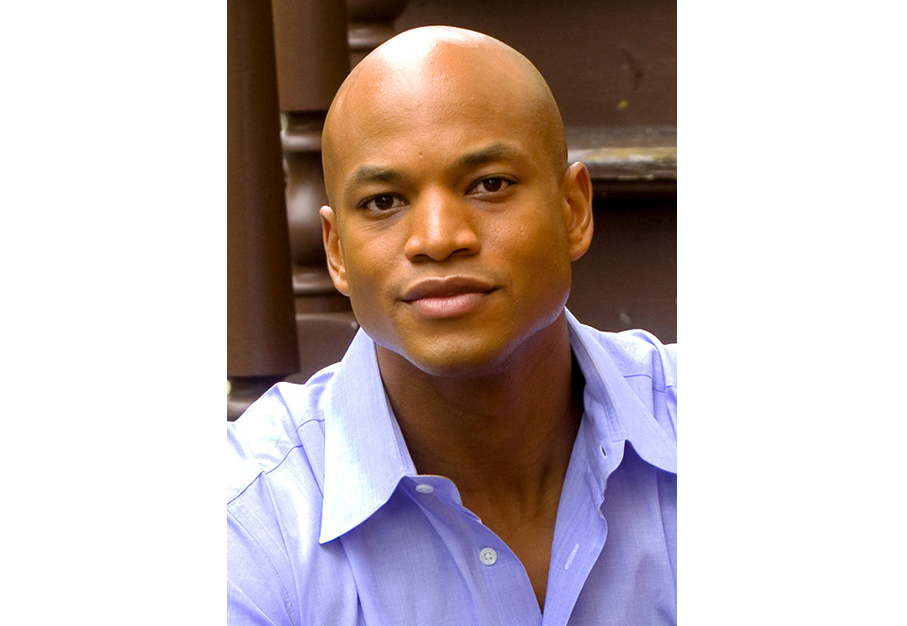 Wes Moore will be the commencement speaker for the class of 2019 this May. He is the CEO of New York City’s largest poverty-fighting organization, Robin Hood, but his accomplishments and experiences reach beyond even his current role.

Having served in the U.S. armed forces in Afghanistan, Moore is the chairman of BridgeEdU, an organization he founded which aims to “remove the barriers inherent in higher education for the underserved student population and allow them to achieve success to their fullest potential,” according to its website.

With BridgeEdU, he sought to build “better on-ramps to higher education and career preparedness for underserved students,” according to his biography on the group’s website.

His inspiration for founding the organization had roots in his childhood.

“BridgeEdU is a product of [Moore’s] experience growing up after witnessing the death of his father in Baltimore. He navigated childhood challenges, successfully graduated Phi Theta Kappa from Valley Forge Military College and Phi Beta Kappa from Johns Hopkins University, and then became a Rhodes scholar at Oxford University,” the online biography reads.

Robin Hood fights poverty in New York City from several angles, supporting “200 of the best nonprofits with financial, real estate and management support.” Data on their website shows they heavily invest in educational programs, a focus of Moore’s, while still contributing millions of dollars toward covering basic needs, economic security and research. Education receives nearly half of their $116.1 million “investment” in fighting poverty as a whole.

His BridgeEdU biography attests to his focus on educational opportunity.

“[Moore] believes in supporting populations of students who need assistance throughout their first two years of college, which are arguably the most difficult to complete.  ‘Potential is universal, but opportunity is not,’ said [Moore],” the site reads.

President Alison Byerly said that over the last couple of years, Moore’s name has come up as a possible commencement speaker, as many community members have heard him speak and been impressed.

“The committee in thinking about the commencement speaker tries to [find] someone whose life and work you admire…but also someone who presents ideas well and who you think would be a lively speaker,” Byerly said. Many people thought Moore would be effective at demonstrating these qualities.

Weinberg, Byerly added, had great interest in attending Lafayette as a high school student but didn’t get in, which he shared with her in conversation during a campus visit a couple years ago.

“Given that he’s had such a notable musical career, we thought it’d be fitting to honor him with a degree from Lafayette because it was a school he felt a particular affinity for,” Byerly added.

Byerly also said that commencement will be held in Fisher Stadium again in 2019, as it is better suited for potential inclement weather than the quad is and provides for better accessibility and security.

Updated (2/22/2019): This article was updated to include the location of commencement.