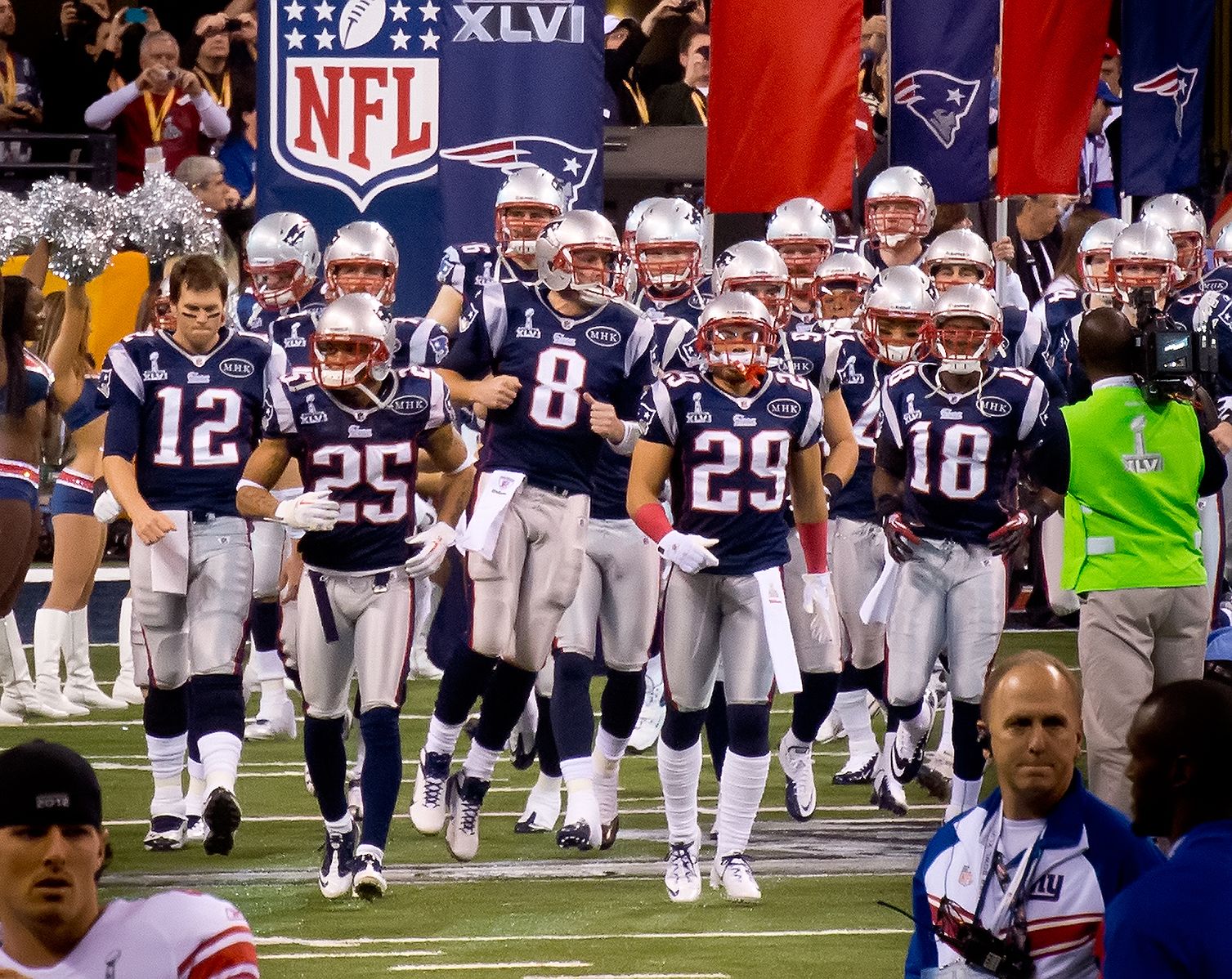 No, you won’t be able to watch the halftime show a few more times and suddenly enjoy it. The actual football, though, may get better with time.

People are quick to dismiss the game as boring, and that’s how a lot of fans felt watching punt after punt. After the game ended, National Football League (NFL) followers became aware of more subtle details in the game that were not easily noticeable in real time.

Tom Brady’s first pass of the game was an interception, as his throw was a bit high for Chris Hogan and bounced in the air before finding the arms of Rams’ linebacker Cory Littleton. It looked like New England would end the game’s opening drive with a score, having reached the Los Angeles 34-yard line in just four plays from scrimmage.

While the Rams still lost, the play turned out to be exactly what their defense needed. On that drive, Sony Michel and Cordarrelle Patterson combined to run for two first downs in three runs from the get-go. On the next Patriots drive, they only earned seven net yards on five rushing attempts. For the rest of the half after that, the Patriots elected to run the ball only once each drive and managed just three points.

Jason McCourty of the Patriots covered 19.5 yards in 2.4 seconds (via Next Gen Stats) to save what would have likely been a go-ahead touchdown for Los Angeles. The Rams’ Brandin Cooks was open on the play from the five-yard line, but the ball wasn’t released until he was around the goal line, leading to a close play in the back of the end zone. The play was impressive to watch, but even more impressive when more statistics and new camera angles were revealed.

It was a question of who would break through first, and that turned out to be New England. On their second-to-last meaningful drive, the Patriots ran plays with two running backs on the line and an empty backfield, and Brady hit all four of his passes to set up a short touchdown run for Michel. They even ran the same play three times in a row for three of the four receptions (via Next Gen Stats).

Sure, you could point out Jared Goff’s near interceptions and missed receivers, or Brady’s quiet first half with an interception and fumble, but it was a well-coached game with several marquee plays. Gronkowski’s catch surrounded by three Rams to set up the winning touchdown, Jason McCourty’s TD-saving play, and a pair of high stakes interceptions will be remembered in Super Bowl history. Johnny Hekker’s 65-yard punt for Los Angeles set the record for longest ever in a Super Bowl, and New England’s Julian Edelman became the first Jewish Super Bowl MVP.