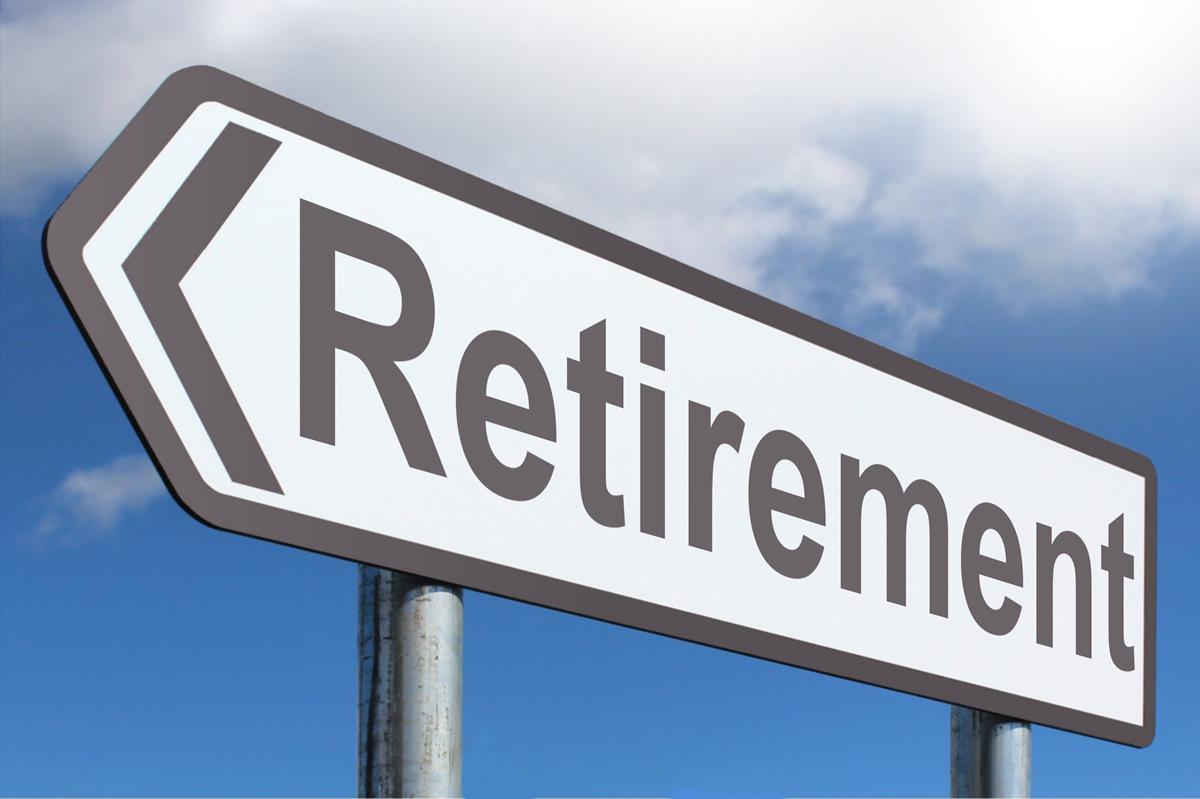 The college is offering an early retirement incentive to staff members over 60 years of age with 15 years of full-time employment at the school. (Courtesy of Nick Youngson)

The college is offering an early retirement incentive to its senior employees, motivated in part by Lafayette’s ongoing expansion plan. The program is intended to allow the college more flexibility in assessing existing staff positions.

The incentive consists of a one-time payment equal to 25 percent of annual base pay, as well as an additional $25,000. It is not intended to reduce the size of the staff, according to President Alison Byerly.

“The goal is to ensure that we’re using our staffing resources as strategically as possible, particularly in view of the growth,” she said.

Byerly said the purpose of the plan is to allow the college to re-examine positions that may be vacated by retiring staff members and assess the roles of those positions so the school can “align [their] resources with whatever [their] current goals are.” This may involve shuffling different positions around or reconsidering positions with “different objectives attached to them.”

Byerly also noted that the incentive program was not intended to save the school money.

“We don’t expect to save money with it,” she said. “It’s about providing flexibility in where staff lines reside.”

According to Roger Demareski, Vice President of Finance and Administration, the retirement incentive program is routine.

“We have about an eight to 10 year cycle for [incentives for staff],” he said. “We did a retirement program for staff about seven years ago.”

Though Demareski said the incentive was not originally part of the school’s ongoing expansion plan, he noted that the program will aid in the expansion process by allowing the school to ” re-allocate positions that become available.”

“It is fair to say [the timing of the incentive] is linked with [the expansion]. We did a staffing study last spring. We hired a firm…to come in…so we can understand the allocation of the staff,” said Byerly.

According to the school’s website, the growth initiative plans to increase the student body population by “about 50 students each year” over the next 8 years, in addition to adding 40 new faculty members. One of the primary goals of the expansion is to increase need-based financial aid.

Byerly noted that incentive programs for staff are considered “good business practice,” and that it has been several years since the last incentive was offered.