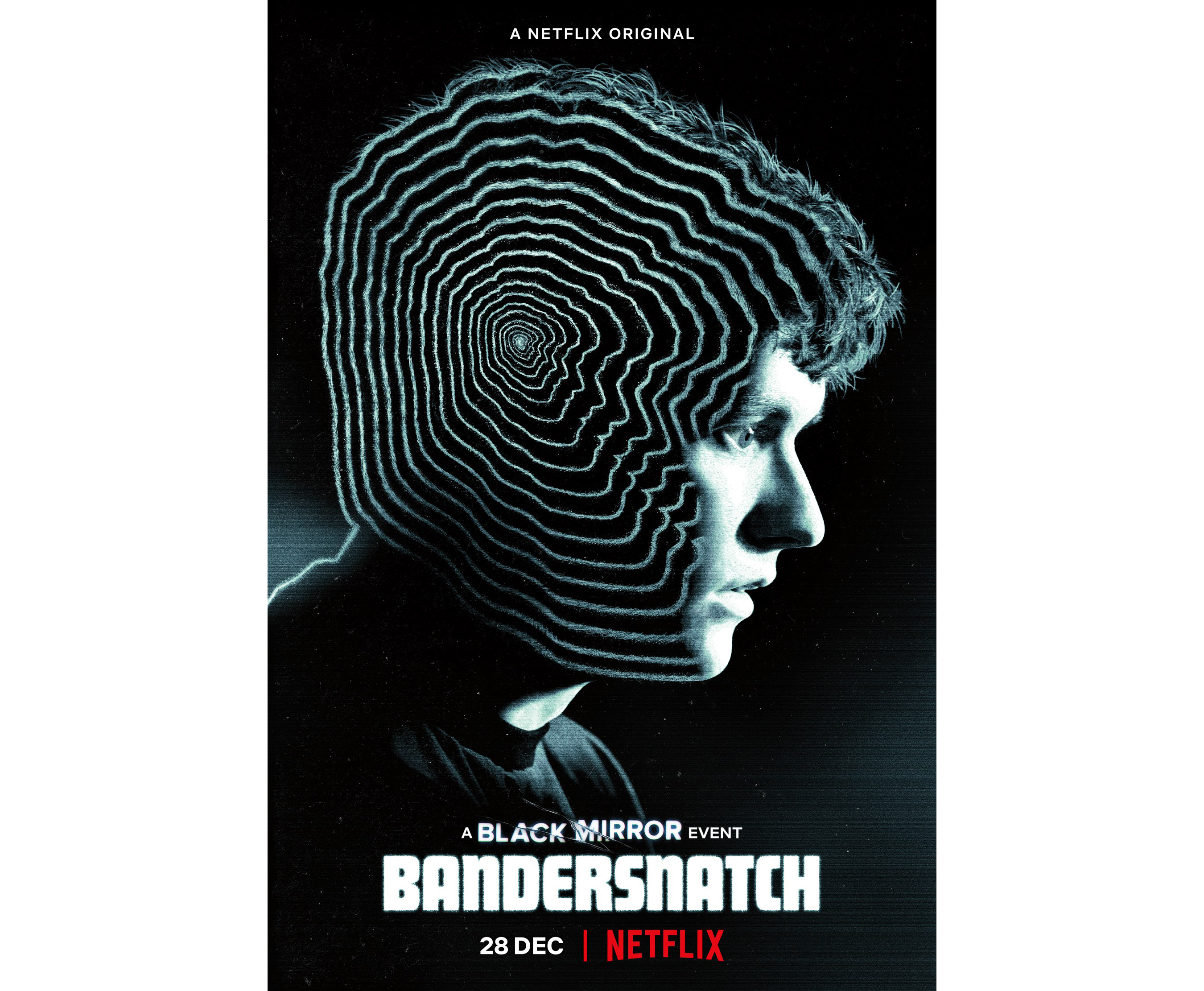 New interactive Netflix film ‘Bandersnatch’ is from the creators of ‘Black Mirror.’ (Photo courtesy of IMDB.com)

Amongst all the holiday treats, the weirdest and most quirky goes to “Black Mirror: Bandersnatch,” an interactive Netflix movie from the creators of, you guessed it, “Black Mirror.”

“Bandersnatch” follows a young video game programmer, Stefan, who is slowly consumed by the virtual world he created, which is a video game after which the film is named.

The movie has a catch though—the film asks the viewer to make decisions that affect the outcome of the story, giving them the ability to dictate everything from the character’s music choices to plot-affecting decisions.

“Bandersnatch” stars Fionn Whitehead (Stefan) and Will Poulter (Colin Ritman). These two actors are easily the stand-outs of the film. Whitehead’s character slowly grows more unstable as the viewer makes more and more decisions for the plot, and Poulter is absolutely electric anytime he is on screen. The best scene of the film by far features Poulter and Whitehead discussing reality while on a hallucinogenic drug.

Sadly the novelty of “Bandersnatch” begins to wear off as the film goes on. As you play through each storyline, you start to get a feeling that they all begin to converge as the loose ends of the story come together.

Some decisions just lead the viewer in circles instead of progressing the plot in other directions. After all of these plot lines find themselves again, the film summarizes everything in a bunch of different endings. After watching the entire film, it feels more like a story with multiple endings instead of a true “choose your own adventure story.”

The endings of “Bandersnatch” are provocative in their own right.  While they lead in many wild directions they never truly seem to make up something whole. Each ending feels like it exists in its own narrative and once you’ve seen them all it really doesn’t add up to anything big.

“Bandersnatch” is interesting in concept, however it really doesn’t amount to anything. It never truly feels like a choose your own adventure story, and the characters never feel compelling.

Aside from the true “Black Mirror” style that oozes from the show, there isn’t much to this story other than a fun and well-produced gimmick that wears off before you even finish the film once.