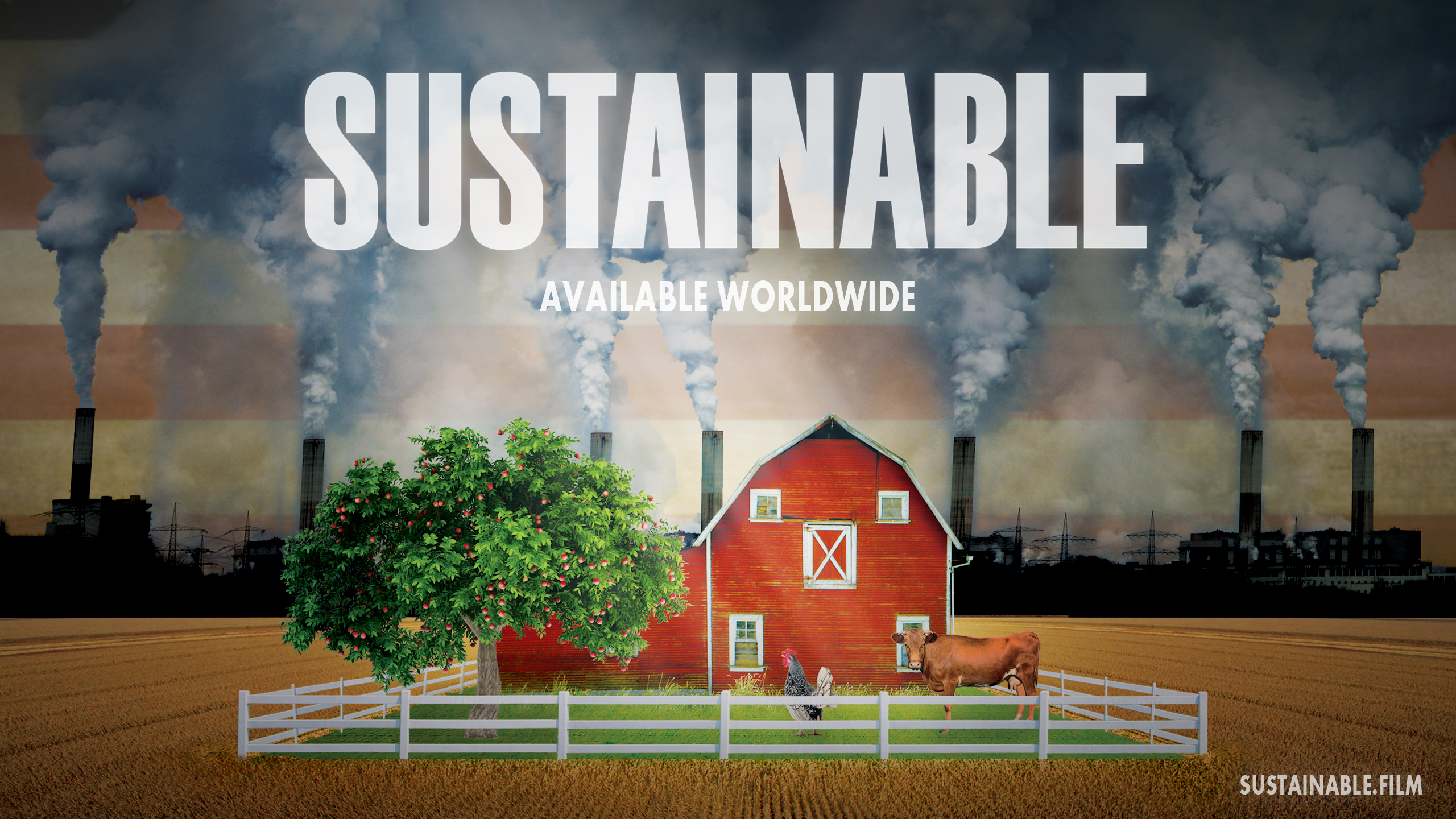 The future of organic farming and issues surrounding land and water resources were discussed by a panel of local farmers following a partial screening of the film “Sustainable.” The event was held by the Lafayette Food and Farm Cooperative (LaFFCo), with a packed house in Buck Hall this past Tuesday.

“Sustainable” describes the world as “in crisis,” stating that our remaining land and water sources are being poorly used and that our current agricultural system is the second biggest culprit to aiding climate change.

According to the film, this crisis is attributable to the lack of regulations on farming practices that cause environmental damage. Mass farming of genetically modified crops and use of chemicals such as herbicides can damage the soil and can contaminate groundwater. The film pushes the idea that our current agricultural  system is not sustainable and is doing more harm than good.

After the screening, the farmers gave their take on the film and their opinions on organics.

The panel described how their experiences with farming differed from the experiences of farming in the film. In “Sustainable,” the cooperative of organic farmers worked on farms of a couple hundred acres in Iowa. The farmers worked with local restaurants to grow and sell food based on the requests of the chefs.

Anton Shannon, owner of Good Work Farm, was one member of the panel. Shannon mentioned that in “Sustainable,” the farmers were using land that has been used in their family for generations, and their farming operations were much larger than the farmable land Shannon had.

“Land access, even coming to be able to find land that’s good land, that has the infrastructure that you need, that you’re able to rent, can be a challenge for some of our generation of farmers,” he explained.

Shannon also explained how it can be difficult to keep up with modern costs.

“Certainly paying a mortgage, with farming, is very difficult,” he added.

Another difference noted by Katy Hunter, co-owner of Hunter Hill CSA, was that in the film, farmers were selling to chefs.

Mark Reid, owner of Easton Urban Farm, added that their goal as local organic farmers is to provide produce for “food deserts” within the area. A food desert is an urban area in which it is difficult to buy affordable or good-quality fresh food.

One concern an audience member brought up was the potential inability of small organic farmers to compete with the large agriculture business that currently exists, and if it will be possible to transition away from industrialized agriculture in our society.

“It’s a shift in priorities,” said Lisa Miskelly, farm manager at Lafayette. “I feel like I have had a lot of conversations…about how expensive organic food is or local food is.”

“Organic local food is expensive, but so is so much of the clothes and the cars and the technology,” she added. “So much of the consumption that we have in our life is really expensive, and I think it’s a lifestyle switch.”

Miskelly also noted that there needs to be a change in priorities of eating in, cooking food and buying whole foods. While she wants to believe that local foods can compete with processed foods, Miskelly said it will require outreach, education and for people to make sacrifices in their food choices.

Miskelly added that people used to spend much more of their budget on food, but as we have moved into the modern age, the amount we spend on our consumption is continuously decreasing.

One of the biggest problems facing the local farmers is that labor and the products of their labor are not valued enough.

“Just try and be aware of food and be attentive to food. Respect that food comes from a whole lot of resources and a whole lot of people,” Shannon said. He noted the importance of being aware that there is a lot of exploitation of the land and workers in the industrialized farming industry.

“Try not to waste it,” Shannon said. “Eat what’s in your fridge, don’t take food from the dining hall and leave it on your plate. Just try and be mindful of the fact that it’s not all guaranteed.”