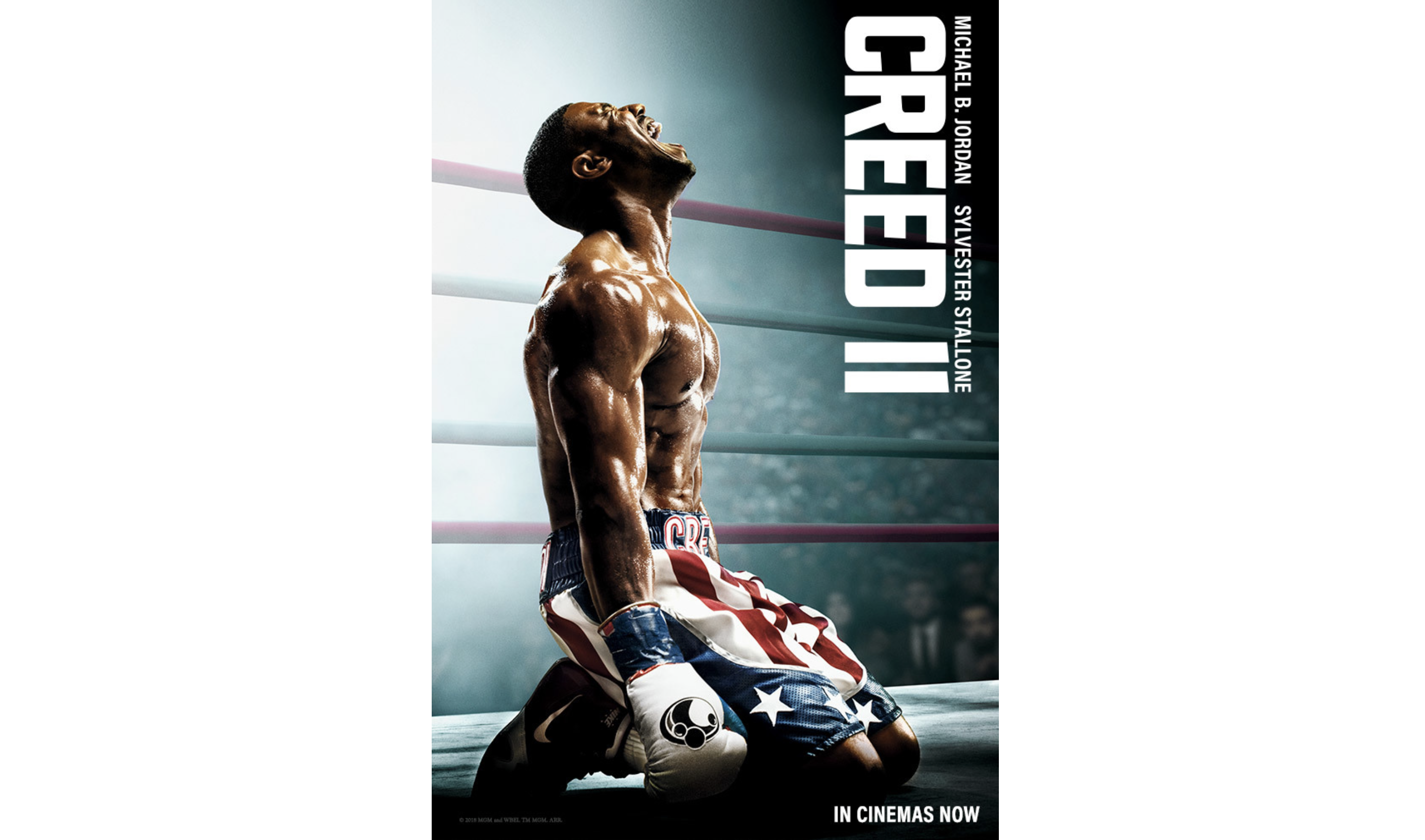 Elite actors bring ‘vitality and vigor’ to the screen in ‘Creed II.’ (Photo courtesy of IMDb.com)

In the age of sequels and remakes that Hollywood is currently entrenched in, it is important to be weary of franchises biting off more than they can chew. “Creed II” is part of an eight movie franchise and it was brought back to life with vitality and vigor.

Director Ryan Coogler originally brought Adonis Creed (Michael B. Jordan) to the screen in 2015 with a passion, making it one of the best films of the year. It was a perfect standalone film meant for today’s audience, as well as fans of the original “Rocky” films.

Young filmmaker Steven Caple Jr., the director of “Creed II,” took over the series for Coogler. While I am usually weary when a new director comes in for the sequel, as the entire tone of the franchise can shift, I was pleasantly surprised. Caple exceeded my expectations and made “Creed II” another welcomed addition to the franchise.

With the power of an elite cast highlighted by Michael B. Jordan, the film is a satisfying next chapter for the characters that we’ve grown to adore.

The lore of Rocky is reimagined in “Creed II,” as Ivan Drago (played by Dolph Lundgren) returns with his son, who challenges Creed in a fight. For those unfamiliar with the Rocky films, Drago killed Apollo Creed in a boxing match in “Rocky IV.” Adonis feels he must take the fight to avenge his father’s death, but of course, Rocky tries to dissuade him. What ensues is a dramatic and emotional ride that deals with family, legacy and loss.

It is not necessary to have seen the original Rocky films to enjoy “Creed II,” as it works as a standalone. However, it certainly adds another level to the storyline if the lineage is known.

While the performances are elite, specifically from Jordan and Sylvester Stallone, what makes “Creed II” a success is the depth of personality given to the villain. Viktor Drago (played by Florian Munteanu) is portrayed with such a level of empathy that it adds to the conflict in the boxing scenes, which the original “Creed” did not have.

There are two protagonists in this film, as it not only focuses on Adonis but also on Viktor. With his father Ivan in his corner, the director creates an internal dilemma in the mind of Viktor that the audience can easily feel sympathy towards. The emotional journeys of both protagonists lead to a tense and wholeheartedly satisfying culmination.

My only complaint with “Creed II” is some of the generic plot lines that occur in the middle of the film. They serve to set up the satisfying ending well, but it also feels like we have seen it all before. Certainly Stallone coming back as the screenwriter has something to do with this. Nonetheless, the film is able to overcome some of its repetitive plot points and turn into an emotional and gripping ride worth experiencing.

I am already waiting for round three.