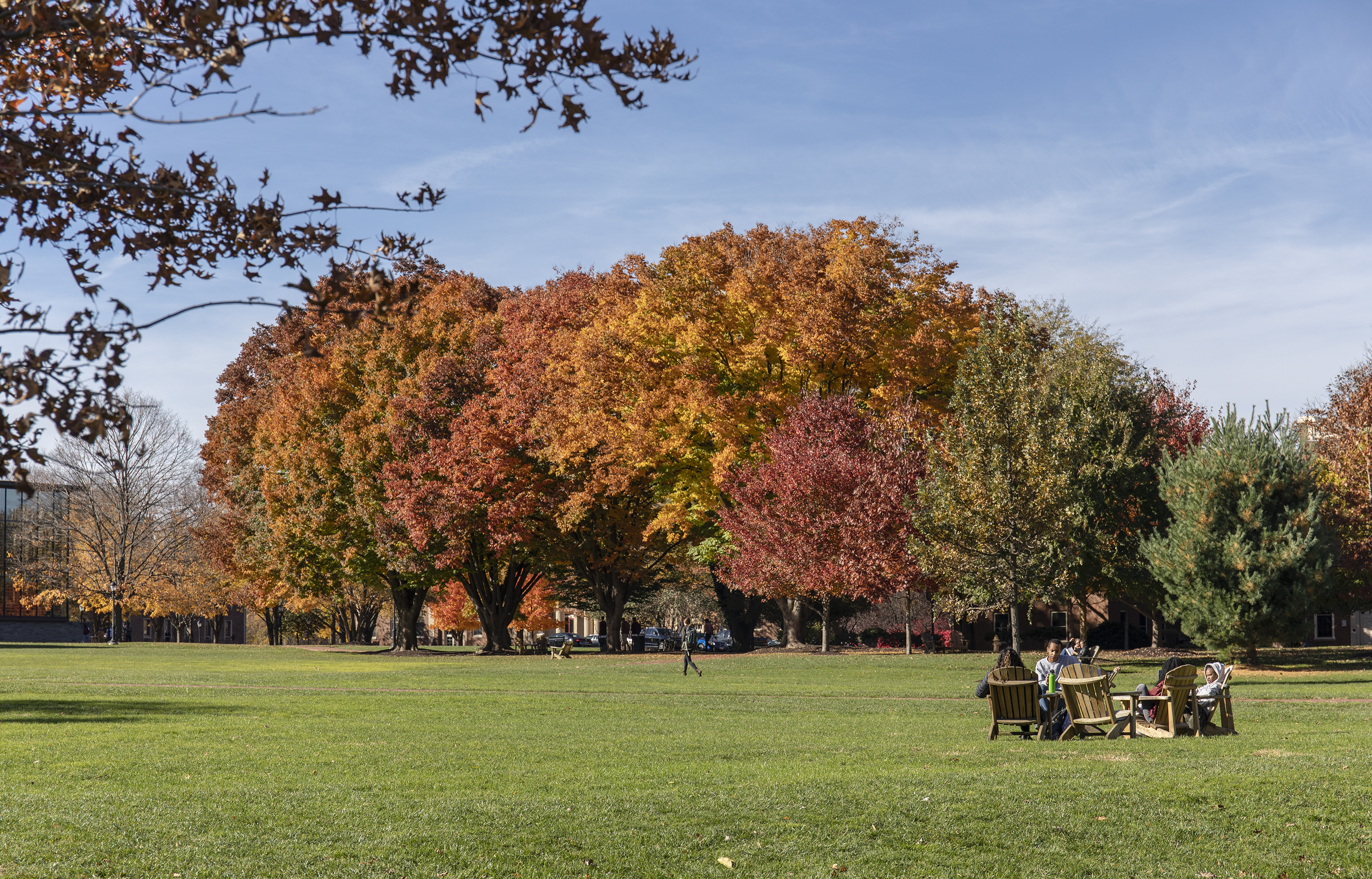 While student participation in the campus climate study was low, turnout from faculty and staff was strong. (Photo by Elle Cox ’21)

While most employees and students find their experience at Lafayette satisfactory, almost half of the whole faculty reported in the campus climate survey conducted last spring that they have considered leaving due to factors such as the campus climate. President Byerly said that was an “important finding of the survey,” and she hopes to learn more about it.

President Alison Byerly said that she did not have any specific expectations for the survey results.

“I think I would leave it to experts to talk about statistical significance of particular numbers, but one of the goals of the report was to identify those disparities [among underrepresented and majority groups], and see where different groups on campus are experiencing the campus differently,” she said. “While you’re not happy to see that kind of result [of underrepresented groups experiencing discomfort with the climate], that’s exactly what we were hoping to get a feel for.”

Going forward, Byerly said the college will be working to address concerns of these groups specifically.

Students referred to locations such as the Quad, Skillman Library, the Portlock Center and Farinon as places where a sense of community was derived, but faculty responded that there was not a single location where they felt similar community sentiments.

In fact, fewer than half of faculty say there is a sense of community on campus, with 46 percent reported that they have considered leaving due to factors such as increased workload, lack of belonging and an unwelcoming environment.

The top three factors that contributed to student dissatisfaction with the Lafayette community were “the political climate, alcohol/weekend culture and financial burden.” Although students hold these sentiments, 75 percent of students still recommend attending Lafayette, and note the top reasons for choosing to stay are friendships, unwillingness to start over and Greek life.

As a whole, first-year students overwhelmingly evaluated all aspects of the campus climate more positively than upperclassmen. During the campus climate results presentations on Monday and Tuesday, discussion regarding student engagement was constant. Student attendance was minimal at the open discussions that took place this week.

With creating the survey in the works since July 2017, and the last time the college conducted a campus climate study was in 2010. Throughout the recent process, results from the 2010 survey were also reviewed in order to best assess the current state of the campus and what changes need to be made to further improve the climate for students, faculty and staff.

Robin Rinehart, Chief Diversity Officer and Religious Studies Professor was involved in the developments of the survey and the dissemination of the results to the campus community.

“We hope to have as many people as possible be a part of identifying the most pressing issues. Some issues may be different for students, staff and faculty. But the communication issues are definitely important for everyone—and that’s part of why we want to start with input from the campus as a whole,” Rinehart wrote in an email.

In terms of campus communications in general, students feel discussion is encouraged and information is shared in a timely manner; however more work could be done in “filtering information through the campus and sharing that information effectively so that it leads to actions or outcomes,” according to the results.

All groups agreed that the majority of the campus is conscious and respectful of diverse backgrounds. Lafayette has made strides towards developing a more diverse student body, however many felt that the same cannot be said for faculty or staff. Gender bias was recalled as the most experienced intimidation, bias or unfair behavior on campus.

As for the actions that will be taken towards mediating the issues brought up, “we expect that we will spend the rest of this semester getting community feedback and getting people’s thoughts on it,” Byerly said.

“We are hoping to hear feedback the next few weeks and then put that all together and see what issues people want us to follow up on. That will probably be at the start of the spring semester,” she added.

Byerly said that this survey will probably be used for years to come, as was the last survey that was performed.

Update for Clarification 11/16/18: In the original printed version of this article, it was unclear which groups President Byerly was referring to in her quote, “I think I would leave it to experts…”. She was referring to historically underrepresented groups. The article has been updated for clarification.

Correction 11/16/18: The printed version of this article originally stated that two-thirds of the faculty had considered leaving the college due to the campus climate. The actual statistic is 46 percent, stated later in the article, and has been corrected to reflect this. Additionally, campus climate was only one of the factors cited as a reason for leaving, and the sentence has been updated to reflect this.

Correction 12/4/18: Some results from the 2010 survey regarding historically underrepresented groups were misconstrued in this article as having come from the 2018 survey. Those statistics have been deleted. The headline has been updated to reflect this.

This is very disturbing to read as an alumnus of the Class of 2001, when the climate was not the greatest then either for marginalized groups, both students and faculty. I hope you will consider engaging the alumni community as you work to make strides to improve the climate on campus… no campus can be a completely “safe space” as much as we want them to be and I am sure a lot of this has to do with the overall political climate we see around the country, but we can still strive to make the Lafayette Experience as positive as possible for students and faculty alike, and one where they feel comfortable expressing their concerns without fear of repercussions.