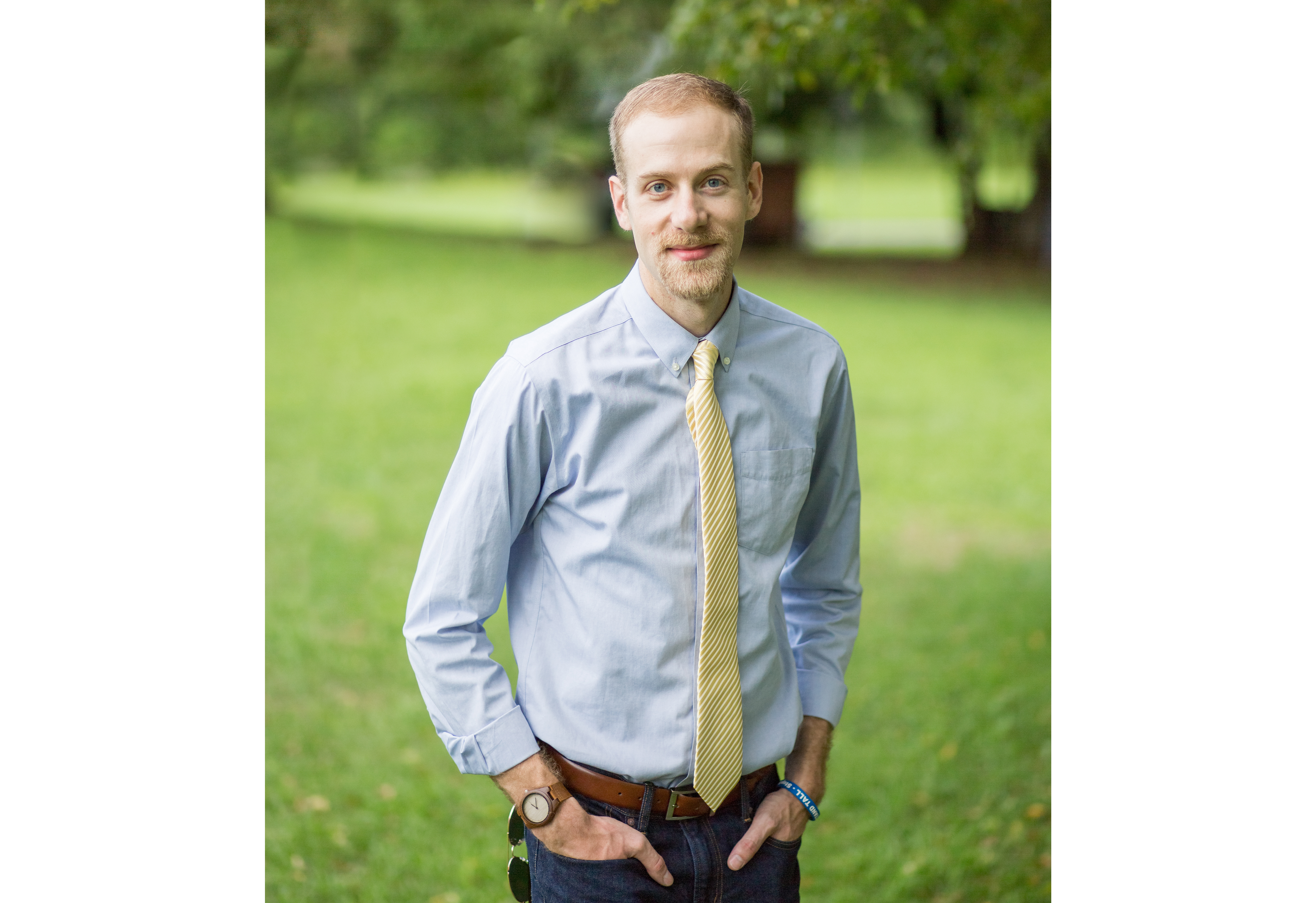 In his youth, engineering professor David Mante deeply connected with Roald Dahl’s “Danny, the Champion of the World.” (Photo courtesy of David Mante)

Civil and environmental engineering professor David Mante remembers breaking objects and fixing them at a young age, which is where his interest in engineering sparked. In fact, among his favorite books is “Building Code Requirements for Structural Concrete (ACI 318-14).”

However, Mante said his interests do not lie in engineering alone—he has always had an affinity for fiction, he said. His other favorite book is Roald Dahl’s “Danny, the Champion of the World,” a book that stood out to him when he was younger for its imaginativeness and the main character’s relationship with his father.

Mante grew up in Warwick, N.Y. As an athlete, he looked at a lot of Patriot League schools and almost attended Lafayette. Instead, he went to Bucknell University on a partial scholarship for track and field.

After graduating, Mante worked in construction in Philadelphia for two years before attending graduate school at Auburn University. There, he stayed for six to seven years before returning to the East Coast to work as a bridge design engineer in New York.

He came to Lafayette as a visitor two years ago and started his tenure-track last year. This is his second year doing research where he teaches statics, strength of materials, reinforced concrete, highway bridge design and structural load testing.

He says that although STEM is a subject that is meant to be read and written about in a technical way, he grew up loving fiction.

“I love Roald Dahl as an author. I was just tearing through all of his books, [‘Danny, the Champion of the World’] somehow struck a nerve with me,” he said. “It was about a boy’s relationship with his father and there was a lot of trickery… it was just this really mischievous plot that I think drew me in.”

Dahl’s novel is about a boy named Danny raised in a caravan at the filling station owned by his father who secretly poaches pheasants. One day, after his father got caught poaching, Danny comes up with a plan to capture more pheasants by putting sleeping pills in raisins.

The author’s imagination and his ability to capture humor in Danny’s situation struck a chord with Mante.

“There was a dynamic that I’ll always remember of Danny and his father’s struggle for money…When they were poaching those pheasants, it was from a very wealthy manor so it kind of had this ‘Robin Hood-y’ type of feel,” he said.

For Mante, the book was less about learning and more about enjoying the story, “I don’t recall any huge life lessons, it was more entertainment.”