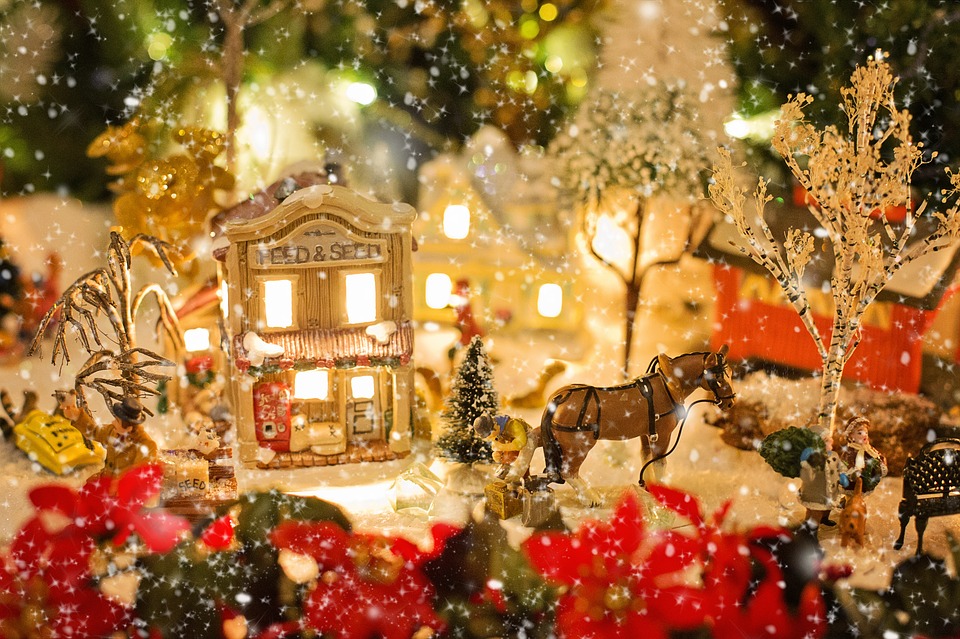 A roundup of Christmas movies to watch to get ready for the holiday season. (Photo courtesy of Pixabay.com)

As Thanksgiving nears, the gears of the holiday season begin to turn. It’s the season where families and friends gather around the fireplace, or video yule log if you live in a city like myself.

From my perspective, as a Christmas-loving Jewish guy, I will introduce you to some other Christmas films, some well-known and some less so.

“A Christmas Story” follows young Ralphie Parker who only wanted a Red Rider BB gun for Christmas but his parents think it’s too dangerous. The rest of the story is filled with comedic short narratives including a leg lamp and a kid freezing his tongue to a pole.

What that rebellious movie fan gets right is that “Die Hard” gives you a break from the romance, family and comedy genres that dominate the Christmas movie market. “Die Hard” tells the story of John McClane, a cop whose wife is abducted by terrorists when they hold her office Christmas party hostage.

McClane must break into the building and kill the terrorists before they kill his wife. It’s super simple, but it’s also one of the best action movies of all time. While it’s very loosely a Christmas movie, it provides an energetic action movie on the backdrop of Christmas time.

Of course, I couldn’t talk about Christmas movies without talking about Michael Dougherty’s “Krampus” (2015), my favorite Christmas horror movie.

“Krampus” follows a self-destructive family who is visited by Krampus, the Christmas demon, instead of Santa Claus. “Krampus” mixes horror and humor to create a sense of dread, while maintaining the fun associated with Christmas time. It boasts some extremely impressive creature work as well as an insane segment with malicious ginger bread men.

What more could you ask from a Christmas movie?