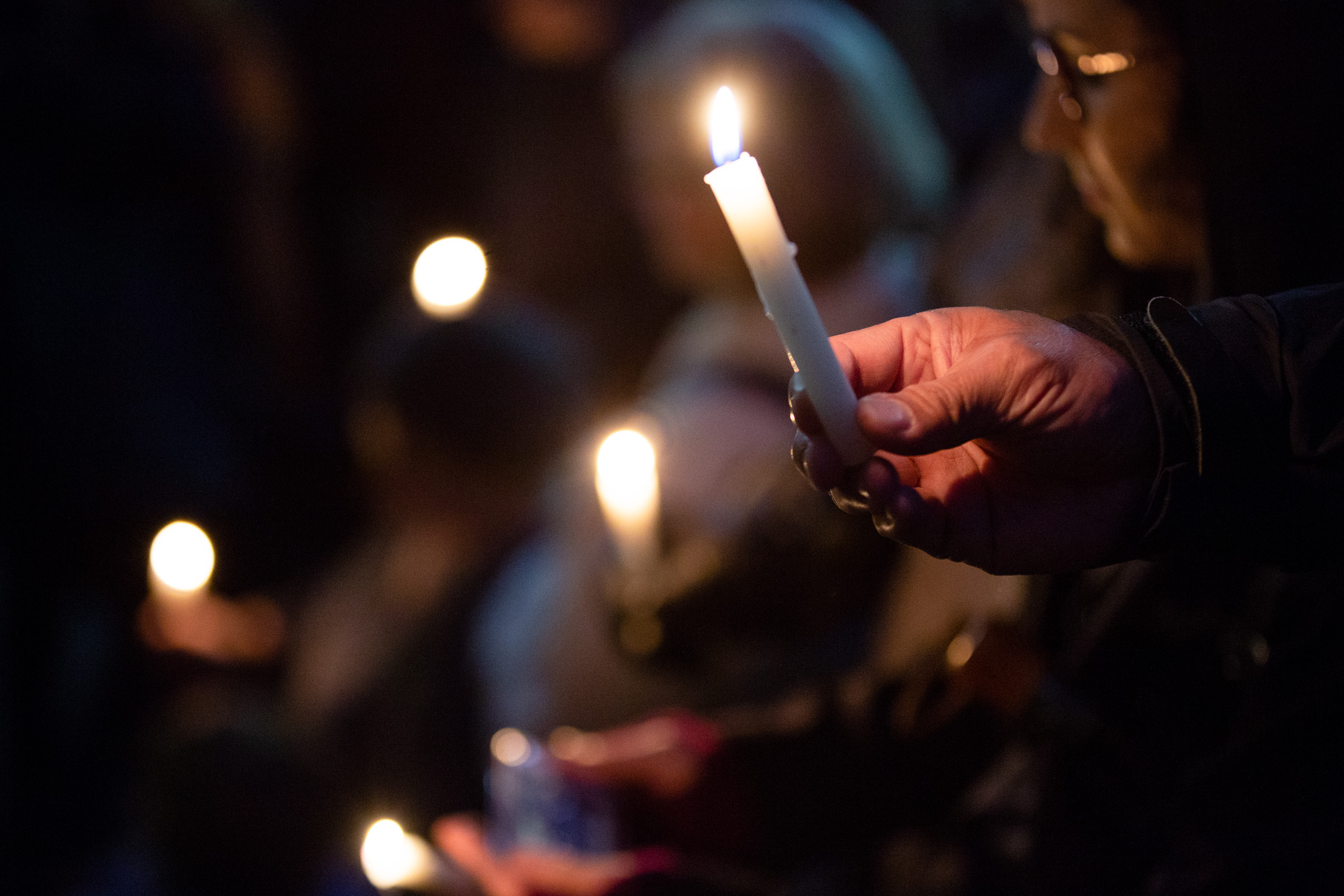 “On campus, it is too easy to hide from the discomfort of other’s experiences. We can decide to be involved in clubs and activities, but isolate ourselves from others,” writes Jane Feldmesser ’19. (Photo courtesy of Wikipedia)

This week, I am walking around this campus like my world’s on fire. But for many others, they do not recognize my fire. Instead, they are consumed with deciding what costumes to wear for Halloween parties.

On Saturday, one of my friends dressed up as a Hasidic Jew. He was wearing a beard and payos, which are sidelocks worn by Orthodox boys and men. I showed up to the party late, but I was the first one to act on his culturally inappropriate costume. Luckily, my friend was understanding and truly listened to why I deemed his costume inappropriate and hurtful and he changed.

Yes, it was a considerate thing for him to listen to me and change his costume. But I could not stop wondering why it took a Jewish person to notice it was wrong. Why did it take nearly an hour for him to change? And why do I constantly have to be the one to explain and defend my culture?

Our community is, at its best, apathetic.

On campus, it is too easy to hide from the discomfort of other’s experiences. We can decide to be involved in clubs and activities, but isolate ourselves from others. We claim our campus is growing in diversity, but it is too easy to surround ourselves with people who look and think like us. We claim we care about politics and the problems facing our country, but are hesitant to vote. We claim we care about each other, but fail to recognize these offenses to others’ differences.

My friends’ failures to recognize or speak out against the offensive nature of the costume demonstrates the passivity of our campus culture. Just because someone does not directly offend us does not mean we should stand there and normalize these acts of ignorance. Our apathy on campus is condoning the growth of hatred across the country. Viewing these transgressions against minorities as innocent and meaningless ultimately normalizes intolerance and creates a space for the development of hatred.

Anti-Semitism has been growing across Europe and the United States for the past decade. With Holocaust survivors steadily dying, the magnitude and significance of our genocide seem to be disappearing. Anti-Semitism, and all forms of intolerance and hatred, begin with apathy to transgressions and actions that one might think is innocent but is actually immensely harmful. These small acts of hatred transform into devastating events, like the shooting in a Pittsburgh synagogue and the death of 11 Jewish people on Saturday.

The willful ignorance of our community is becoming consuming. We do not listen or accept dissenting beliefs, nor do we even act on our beliefs. We are becoming passive in our own community.

Well written article. The shooting targeting the Jewish community last Saturday is horrific and has no place in society whatsoever. Given the timing, while the poor choice of costume can be debated, there was no malice or intent to further propagate the horrific acts that occurred that day. However, it should be noted that there were many people dressed as monks, priests, etc that Halloween night on campus. As both an American (and Catholic), realizing the rights to freedom of expression, I understand that they have the right to wear whatever they want. It is just like a tweet, if it offends you, you scroll up.

It is extremely important to remain sensitive and understanding to other views. However, it is just as important to realize the right of freedom of speech and expression. While the negative rhetoric that pervades society is appalling (which truly became visible not recently but during the prior administration), the ability to respect the rights of others, regardless of stance is just as important. In the real world, there are no “safe spaces” and trying to make a place as such is a disservice to the preparation needed to enter society.

As sad as it is, negative rhetoric will always pervade society. The ability to understand people’s rights and not let negative thought consume you is extremely powerful in the real world outside of the small liberal arts setting. At the end of the day, this was Halloween where people over the years have dressed up to resemble many other people (within reason). Are we suggesting taking that celebration away?