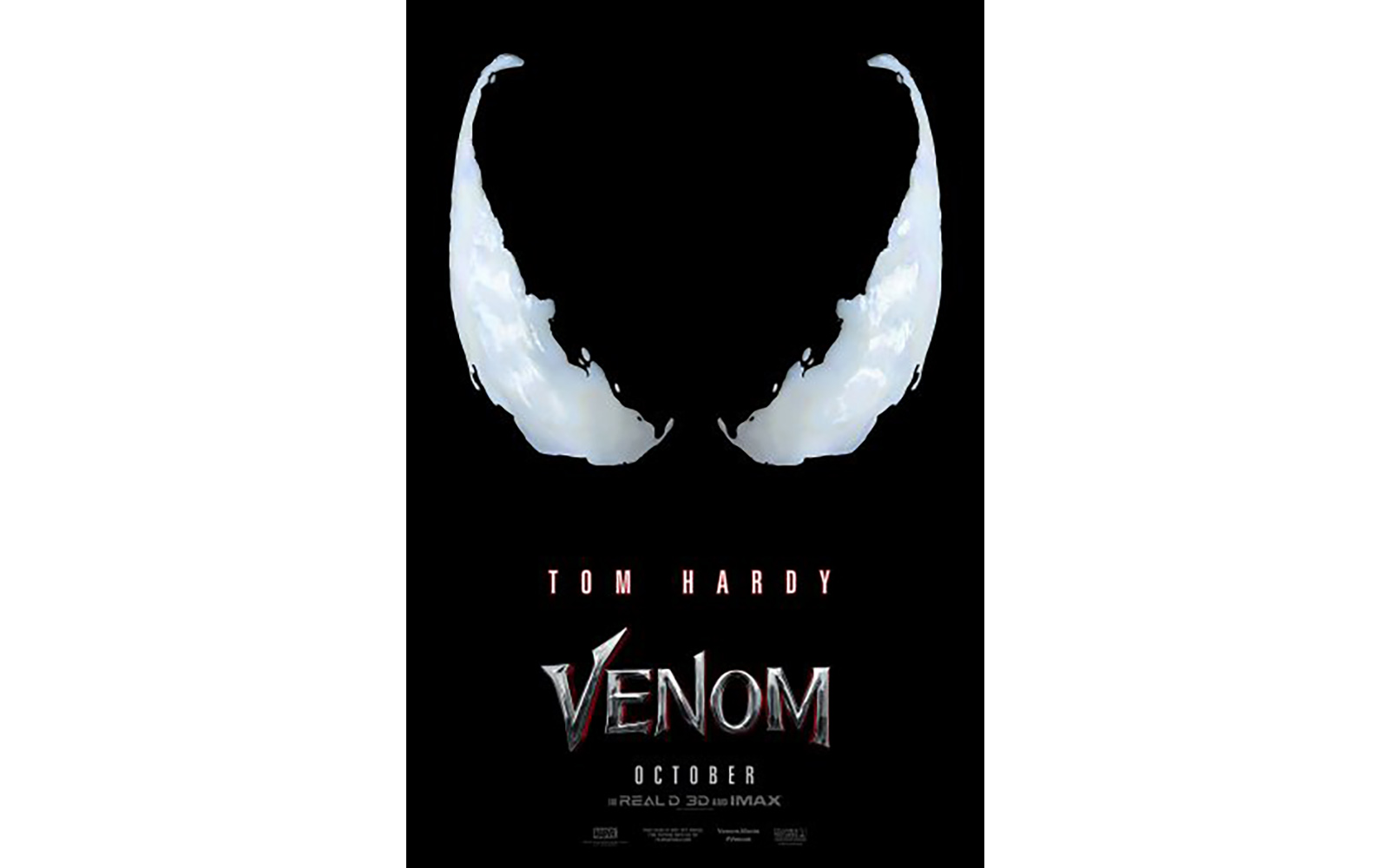 While the script of ‘Venom’ is occasionally laughable, the film is entertaining nonetheless. (Photo courtesy of The Hollywood Reporter)

Why do we go to the movies? For many, the reason is escapism, as the trials of the day-to-day are left at the door for a few hours while the theater lights go down. Or it may be due to watching an actor or actress whom we admire give a mesmerizing performance. It can also be to see something new and inventive on the screen, which is not often the norm.

If any of these reasons may apply, “Venom” may very well be what movie watchers are looking for. A blockbuster like no other, it is a cluster of undeveloped side characters and subplots with terrible Computer-Generated Imagery (CGI) battles and an occasionally laughable script. Yet, it is no doubt entertaining.

All these qualities have graced the screens of superhero action films for years, but not with this style and tone. “Venom” is an unhinged, no-rules blockbuster that is refreshing from the formulaic Marvel movies being released every few months, while also being lighter and more fun than the failed DC films. It is absurd, but it also sort of works.

The one ingredient which raises “Venom” into a quality guilty pleasure is the man behind the wheel: Tom Hardy. Without him, as Eddie Brock, the film would flop. With a world-class talent such as him, given the freedom to do whatever he pleases, this becomes a very entertaining ride.

It is hard to even critique Hardy’s performance because it is unlike anything since Jim Carrey defined his comic films in the late 90’s. It often feels like Hardy is single-handedly saving the film. He hams it up to a point where it is enthralling. He creates Brock as this all-over-the-place personality who I was able to get behind as an anti-hero. Even with ridiculous dialogue, Hardy is self-aware enough to deliver it with a wink to the audience at all times, and we are lucky to be allowed in on the joke.

Yes, the side characters are pretty terrible.

An elite actress like Michelle Williams is wasted as a “one-note” love interest. The CGI action is lame and the pacing is also off in many instances. But when Hardy is violently fighting with his internal monologue, flailing his body, creating a public disturbance, it doesn’t get much better than that. This is not a film for everyone. Leave your need for themes and elite taste at the door.

But for anyone feeling the fatigue of the Marvel Cinematic Universe and their formulaic approach to storytelling, “Venom” is a fine palate cleanser and quite the unique mess of fun.