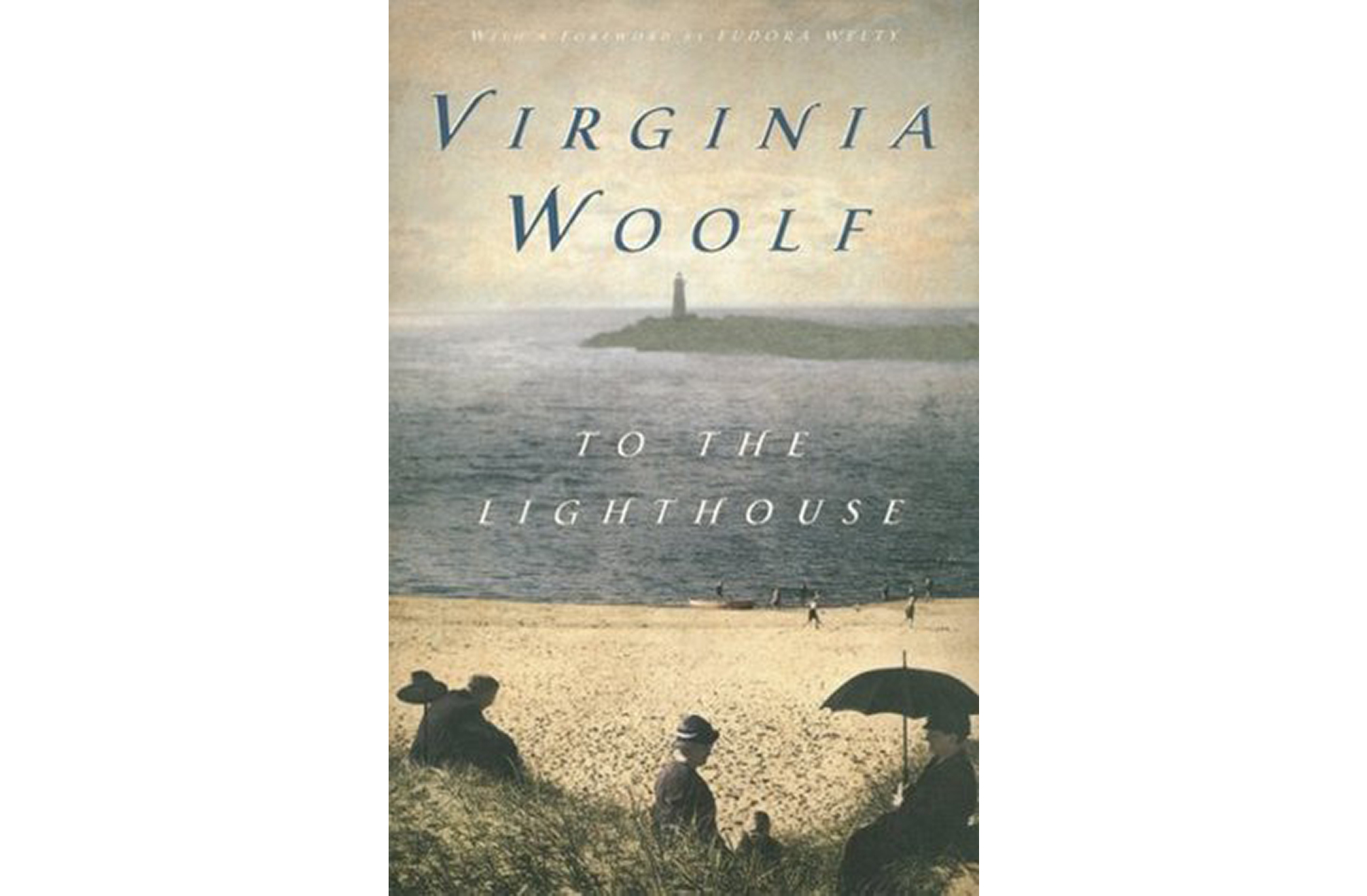 Professor Walter Wadiak considers Virginia Woolf’s ‘To the Lighthouse’ to be both fascinating and life-changing. (Photo courtesy of Goodreads.com)

Although English professor Walter Wadiak’s passion is focused on the medieval era, he is particularly fond of Virginia Woolf’s “To the Lighthouse” because of how it changed his perspective on life.

Wadiak received a Ph.D. from UC-Irvine and his teaching interests revolve around medieval literature. He is the author of “Savage Economy: The Returns of Middle English Romance” (2016), “Glossator 9: Pearl” (2015), among other publications.

“To the Lighthouse” wrestles with various ideas of life by presenting a narrative of a family who brings their eight children to their summer home across the bay from a lighthouse.

One of the children is a six-year-old named James Ramsey, who is fascinated with the idea of going to the lighthouse. However, his family will only take him if the weather permits.

James’ desire to go to the lighthouse is in line with Walter Wadiak’s endeavor of the journey of life.

“The little boy’s desire to go to the lighthouse is about seeing something from a distance and wanting something you can’t have,” Wadiak said. “It is also that very distance that separates people from each other and trying to understand how to deal with them even though you can’t know every detail of their life.”

The book’s change of perspectives adds to the element of subjectivity that resonates with Wadiak.

“It’s fascinating to see the subjective lens that is illustrated by Woolf because one isn’t reduced to the perspective of one character,” Wadiak said. “In many ways, the character’s perspectives meld into one another.”

Wadiak first encountered “To the Lighthouse” in an English class about modernism. Many of the pieces that they read in class were by T.S. Elliot and James Joyce, who were both writers that deliberately brought the sense of cold, abstract and impersonal feeling in their writing.

However, when the class read “To the Lighthouse,” the novel stuck out to Wadiak because it was the only piece of writing that was different from what they have read before.

“This book was an exception, for it presented a yearning to learn about other people,” Wadiak said. “Virginia Woolf depicts a keen interest in teaching and learning throughout the novel, and that is what I appreciated the most.”

Before settling on the career path that Professor Wadiak is in, he thought he wanted to be a philosopher. He was captivated by the quest for the unsentimental truth, but mostly enjoyed reading.

“Whenever I had free time I read novels. It took a while for me to differentiate the idea of who I wanted to be versus what mattered to me.”

Although James Ramsey’s yearning to go to the lighthouse isn’t fulfilled, the fluid viewpoints of characters represent how more perspectives aren’t always enough to see the truth. Instead, Woolf lays all her cards on the table to accentuate the complexities of life and the truth.

“The story really reads like poetry, even till today when I revisit it,” he said. “It’s a book that I don’t know much about rather than the feeling I get from it, and in a way I want it to stay a book I feel strongly about, but [know] nothing about.”

View all posts by Devin On →