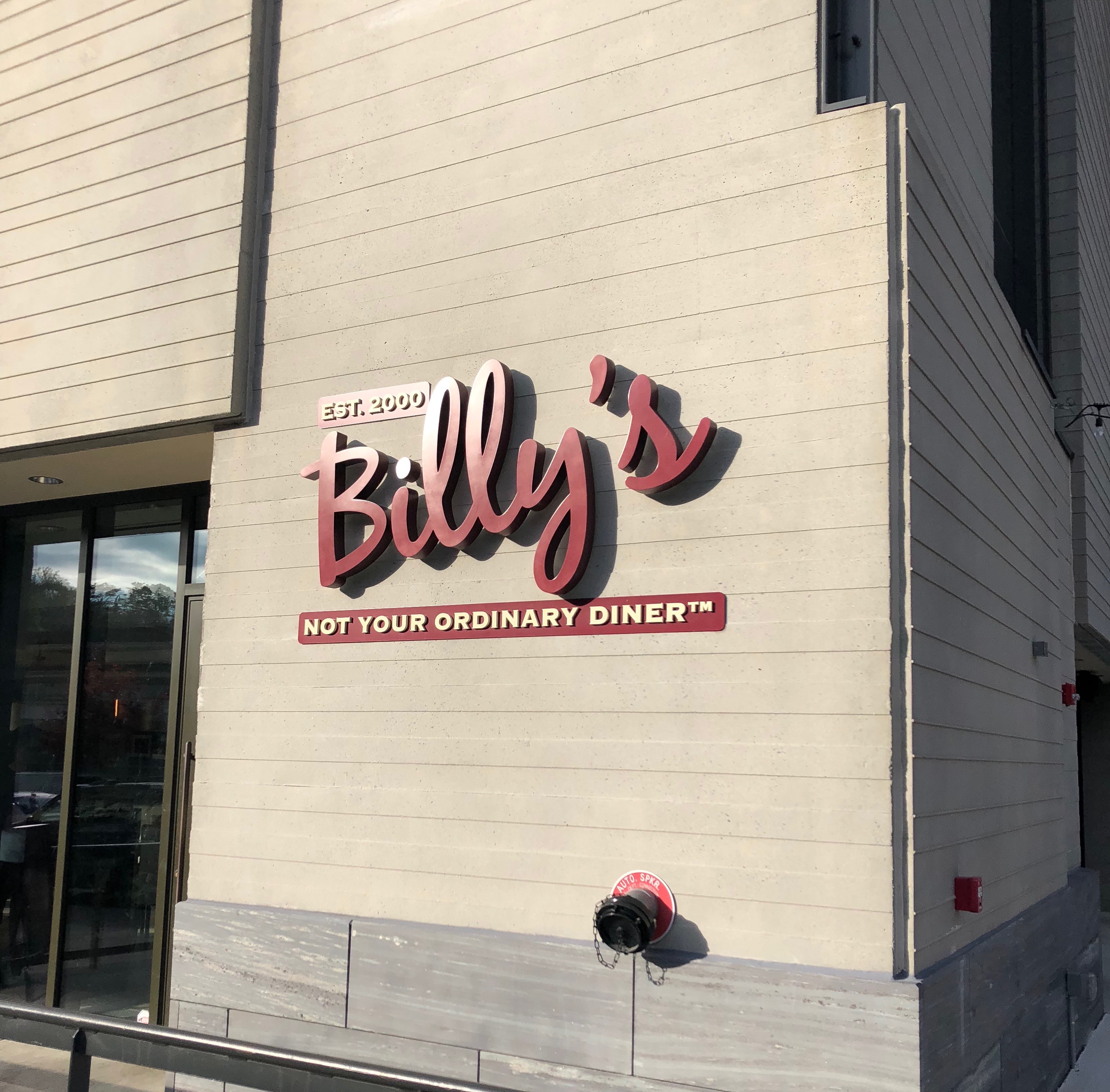 Billy’s Downtown Diner opened Wednesday, Oct. 10, in Easton on South Third Street. The diner is the third Billy’s to open in the Lehigh Valley, with other locations previously existing in Bethlehem and Allentown.

Although plans for Billy’s to open in Easton originated in 2015, transforming the space into a restaurant led to several overruns, according to Billy’s Downtown Diner owner Billy Kounoupis.

Kounoupis, who launched his business in 2000 with the opening of the diner’s Bethlehem location, wanted to create a “unique experience.” Recently, Billy’s won awards like “Best Breakfast in the State of Pennsylvania” and “Best Breakfast that Tastes like Dessert,” according to Kounoupis.

“As we started doing this, we registered the trademark ‘not your ordinary diner’ because of the uniqueness of what we were doing,” Kounoupis said.

As time has evolved, Billy’s has become more of “a modern American cuisine,” according to Kounoupis. Over time, the company has also moved toward more plant-based options.

“Ninety-five percent of everything we do is fresh,” Kounoupis said. “We make it to the order and we bring in deliveries daily to ensure the quality of our product.”

The diner’s opening in Easton also holds a deeper meaning for Kounoupis, who was “born and raised” in Easton.

“Easton had a very special part in my heart. I think this area and this community has a lot of beautiful history, but I think what I love the most about this community is that it’s very clingy and everyone is so inviting, and that was something that really sucked us in,” Kounoupis said.

On the menu at Billy’s, customers will find dishes ranging from Avocado Toast to an Italian Quesadilla. Prices, however, do not exceed $13. According to Kounoupis, there are also several items on the menu that have been curated with celebrities. One burger on the menu was created in partnership with magician Chris Angel, Kounoupis noted.

“There was a popular show back in the day called The Munsters and the guy that played Eddie Munster got jealous [of Angel] so we created a dish with him, the Breakfast Burger,” Kounoupis said.

In terms of further expansion, Kounoupis mentioned an announcement to come in the next few weeks.

“We put a couple of our other projects on hold, they’re all Billy’s but this was the most important to us, so we directed all of our time and energy into this,” Kounoupis said.

Kounoupis is also an author of a couple books about entrepreneurship, including “Billy Cooks Like a Mother!” published in 2011 and “The It Factor: Mindset of a Entrepreneur,” which was published more recently in June 2017.

Billy’s is open seven days a week with business hours of 7 a.m. to 8 p.m. every day except Sunday, serving dinner Wednesday through Sunday.