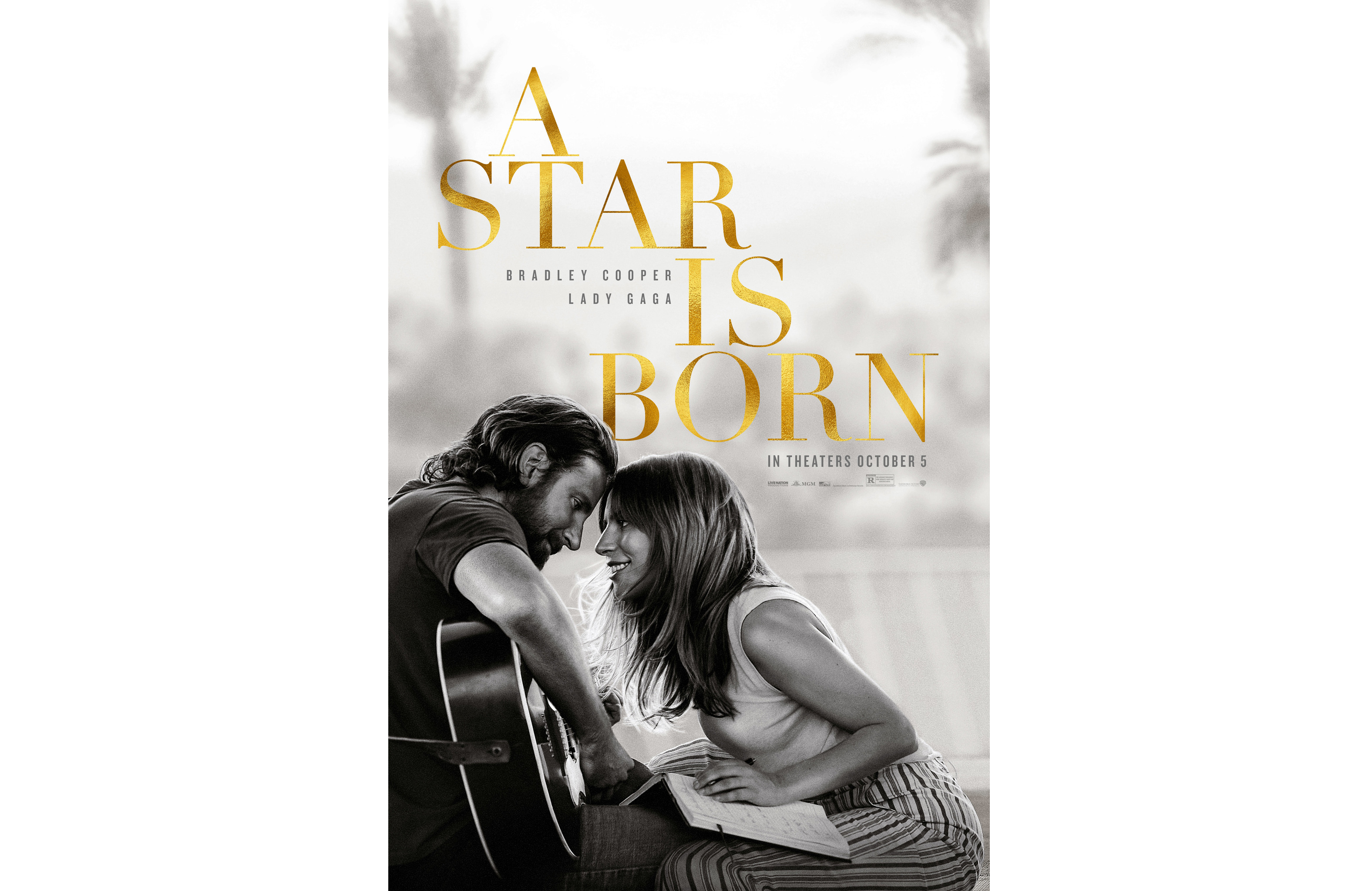 Gaga and Cooper both ‘disappear into their roles’ in the new film, ‘A Star Is Born.’ (Photo courtesy of IMDb.com)

With Oscars moved up, the festival darlings are now releasing in October, the first of which is Bradley Cooper’s “A Star Is Born.”

“A Star Is Born” stars Lady Gaga and its director Bradley Cooper. The movie follows Ally (Gaga), a struggling musician who meets Jack (Cooper), a successful but alcoholic musician. They fall in love and Ally’s career takes off while Jack’s starts dying off.

First off, we have to talk about the music. Not only are the songs within the film powerful and electric, but the way they are shot and directed creates a fully immersive experience. It is unbelievable to think this is Cooper’s directorial debut since his direction commands the screen.

Gaga and Cooper both disappear into their roles. For Lady Gaga’s first time on screen, she plays a part that is reflective of who she is, and she fully dominates her character on screen, not slipping up in her raw performance. Cooper also plays entirely off-type.

Cooper is no stranger to the silver screen, and following “The Hangover,” seemed to back himself into a corner of playing the suave, quippy, funny guy. With the recent “Silver Lining’s Playbook,” and “A Star Is Born,” Cooper has shown he has acting chops, unlike any actor working today.

Sadly, “A Star Is Born” amounts to a safe bet.

In the past, there have been three remakes of “A Star Is Born,” but considering this is the film’s fourth remake, the hope that they do anything particularly new to the story goes away pretty quickly. Aside from a couple small changes here and there, it’s practically the same story, with the same ending.

“A Star Is Born” at times will present challenges to its characters but then completely ignore them, leaving those discussions or character threads unfinished. It leaves a lot to be desired and the ending feels both upsetting and forced, especially with the events leading up to it.