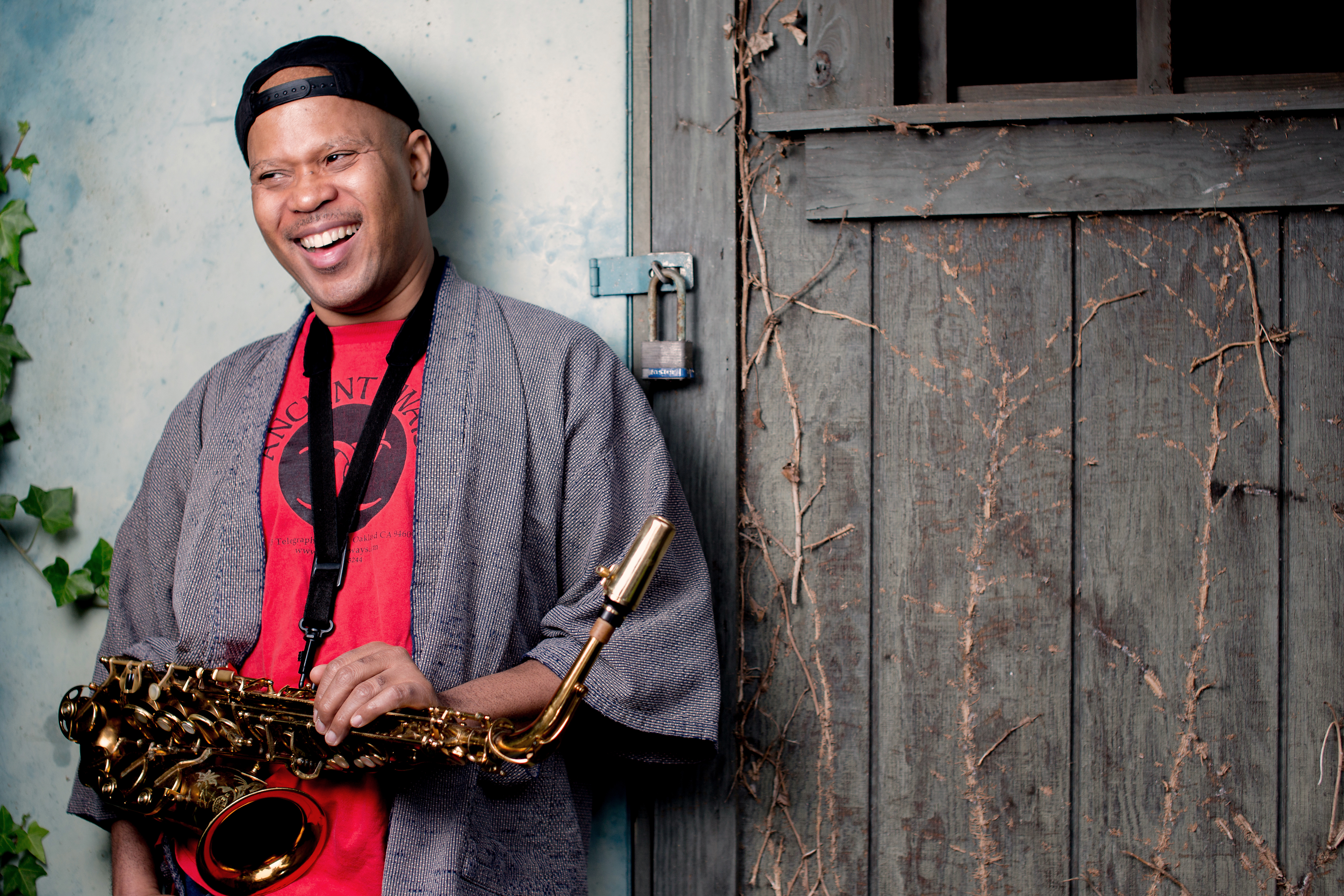 Steve Coleman and Five Elements will be performing at the Williams Center tonight at 8 p.m. (Photo courtesy of Hollis Ashby)

Steve Coleman is an alto saxophonist focused on improvisation and compositional technique in jazz. He was a recipient of the 2014 MacArthur Foundation “Genius” Award, awarded annually to twenty to thirty innovators deemed most worthy to receive a $500,000 grant that can be used however the award-winner pleases.

Steve Coleman and Five Elements will be performing at the Williams Center tonight at 8 p.m. as part of the Williams Center’s ongoing annual jazz series. Coleman will be joined by Jonathan Finlayson on trumpet, Anthony Tidd on bass, and Sean Rickman on drums.

Some of the other grants and commissions Coleman has received include a Guggenheim Fellowship, a National Endowment for the Arts, and a Library of Congress Reva & David Logan Foundation Commission. According to his website, Coleman has performed with legends such as Dizzy Gillespie and Wynton Marsalis.

Responding over email, Coleman noted that he has “many influences.” The first being Charlie Parker, because he listened to a lot of Parker’s recordings in the beginning of his career. When he first “began listening to live musicians it was Von Freeman, Bunky Green, Thad Jones, Sam Rivers, Doug Hammond, Cecil Taylor, Milford Graves…[but]…there were many, many more.”

Coleman wrote that he thinks does not think “sophisticated music….will….ever be popular. It was not popular before (the word jazz covers a lot of different music of different levels of sophistication), and it will not be popular in the future, not unless the entire human species changes its level of consciousness.”

In reference to different genre’s influence on jazz, Coleman responded “all music has always influenced all other music. Music is not some stand-alone thing, it is an artifact of humans. And there are many different types of humans, and they are of course influenced by each other.”

Coleman said he would be careful about what exactly he and Five Elements would play at the college tonight, but for good reason.

“There will probably be pieces of things from past recordings, but there will also be spontaneous compositions that we have not played before, and that no one in the band knows already (including myself).”

There will be a free pre-concert talk tonight at 7 p.m. in the Williams Center for the Arts Room 108, where Coleman will be in conversation with WDIY’s Bill Dautremont-Smith. Tickets for the concert are $27 for the general public, $6 with a valid student ID and free for Lafayette students.