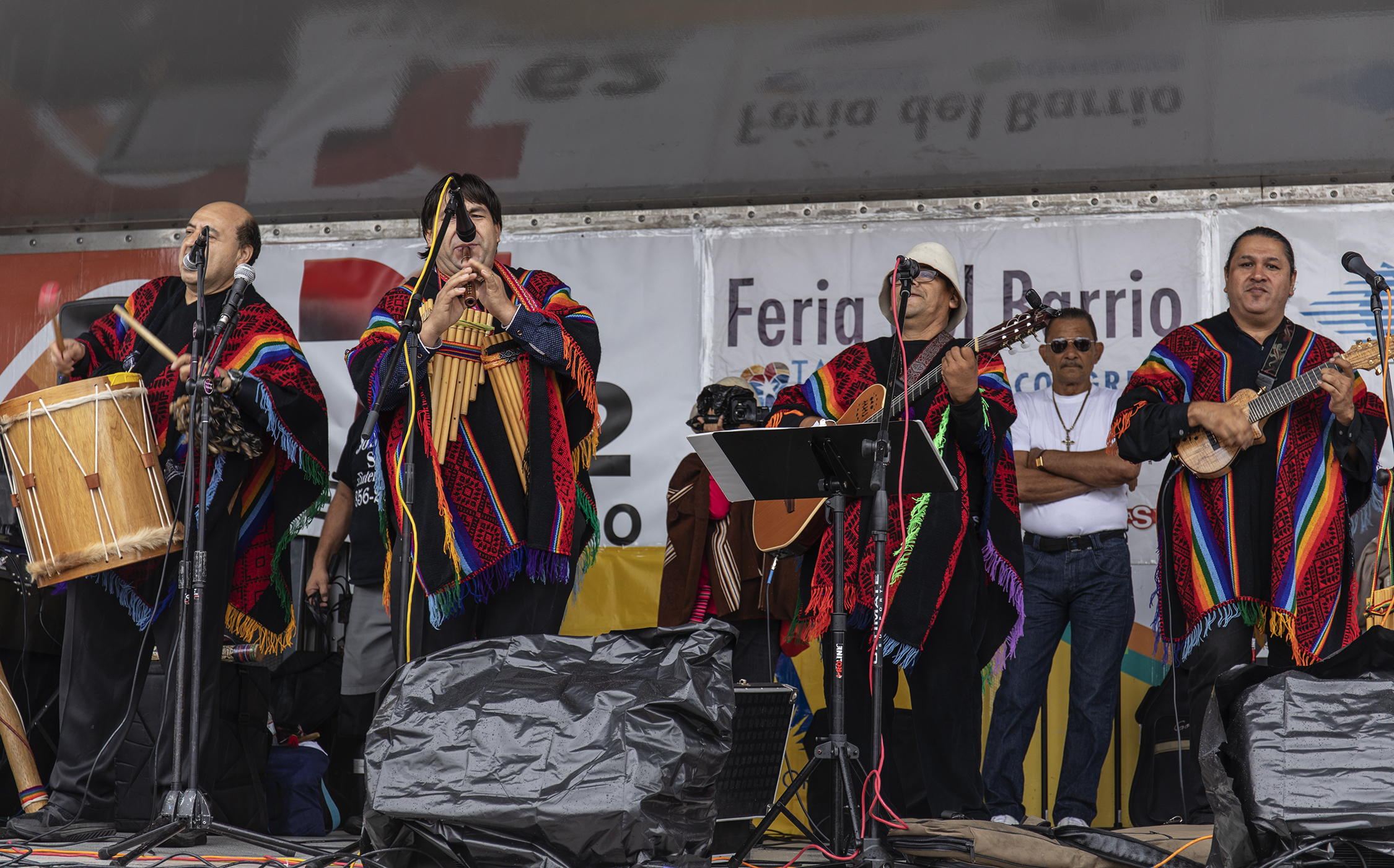 Latinx Heritage Month kicked off at the college with the sounds of Latin trap and reggae. Starting on Sept. 15, this month is a nationally recognized celebration of the culture and history of Latin American countries.

The Hispanic Society of Lafayette (HSL), in collaboration with the Lafayette Intercultural Development offices, has planned various events throughout the coming month to bring Latinx heritage to campus and to more broadly increase awareness of Latinx culture within the Lafayette community.

Fray Familia ‘20, the co-president of HSL, describes the goal of the events as both educational and as an opportunity for students who often do not have their culture represented on campus to “feel like they are not far from home.”

“The Office of Intercultural Development always feels like HSL should have the lead on the programming because we have students who represent the cultures that fall within the category of Hispanic Heritage. So we can best represent or speak for what kind of events we want to see.”

Some key events planned for this month include Javier Avila’s keynote speech and the screening of a Dolores Huerta documentary. Avila’s speech is a lighthearted blend of poetry and comedy that represents his experience as a Puerto Rican man in America, while the Huerta documentary sheds light on her work as a highly influential labor activist in the 20th century.

A large part of the planning process is finding clubs, departments, and other organizations to cosponsor events, Familia said. In the past, HSL has worked with other cultural groups, FAMS, and various educational departments to curate events in hopes of gauging student interest and reaching new audiences.

“The general Lafayette community probably does not recognize [Latinx Heritage Month] as much as it should. I could honestly say that about a lot of different cultural celebrations. I wish there were more people jumping up and saying, ‘I have this event in mind for Hispanic Heritage Month and want to co-sponsor it’.”

Both HSL and the celebration of the month have grown exponentially in the past few years, Familia said. Since Familia’s freshmen year, “HSL has grown a lot, it is a lot more organized, we have a lot more administrative help from the Office of Intercultural Development. It’s become a more respected club even within the cohort of multicultural centers.”

Now summers are spent by HSL and the Intercultural Development offices carefully working towards creating the best way to celebrate Hispanic and Latinx culture on campus. Looking forward, Familia expressed HSL’s hope to collaborate with sports teams, Greek life, and clubs as well as the organization’s receptiveness to anyone’s ideas regarding Latinx Heritage Month programming.

“I would love to see it become a bigger thing, more widely recognized, and something that people feel like is not just for Hispanic and Latinx students, it is for everyone.”

Whether you are looking for an educational, cultural, or fun experience, the various events in the coming month encompass all three.