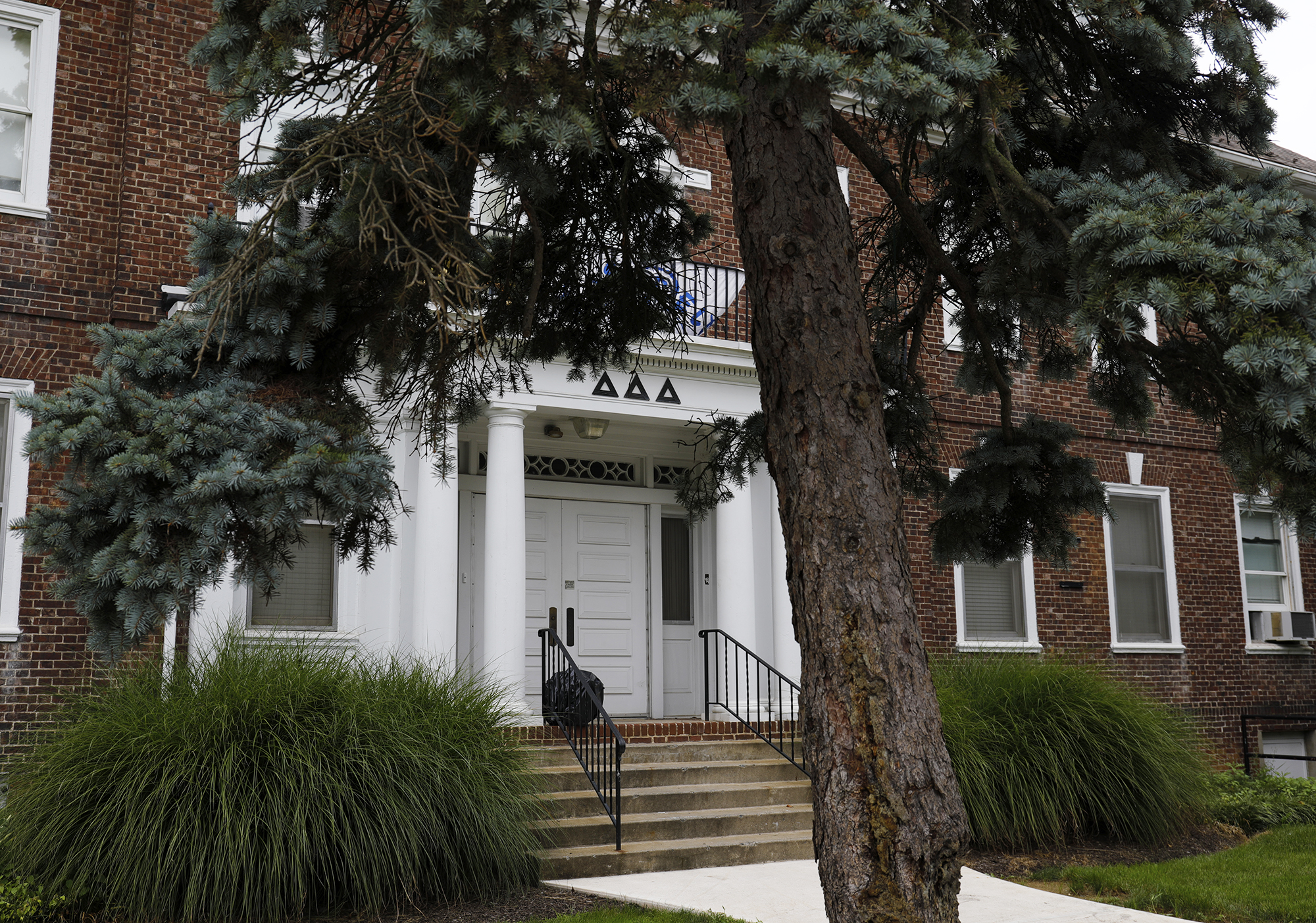 Tri Delta has not yet received confirmation from the National branch on their standing as a chapter. (Photo by Elle Cox ’21)

The investigation into the alleged hazing incident reported at Tri Delta, which began after a complaint was filed on Sept. 14 at 4 p.m, has been completed and referred to student conduct, according to Director of Public Safety Jeff Troxell.

Chief Executive Officer of Tri Delta Karen Hughes White confirmed that the college found that the Lafayette Tri Delta chapter “was not in violation of hazing policies.”

Last week, the houses of both Tri Delta and Delta Gamma appeared in the crime log as the general locations of two separate incidents of alleged hazing. The investigation into the incident at Delta Gamma is still listed as active in public safety’s crime log.

“From our perspective…our investigation was completed. We submitted a report to Student Conduct and then they take it from there,” Troxell said.

Although the purpose of the order is unclear in the case of Tri Delta, according to Legal Information Institute, a cease and desist order is “an order of a court or government agency to a person, business, or organization to stop doing something.”

Although public safety’s investigation is over, White said that Tri Delta will continue working in collaboration with administrators to ensure the chapter is “aligned with the high standards and ideals of Tri Delta and Lafayette College.”

According to Troxell, college officials and public safety contributed to conducting the investigation in an efficient way, as well as interviewing members of the Tri Delta chapter.

“We acted pretty efficiently on that and we worked together with the deans that conduct the investigations,” Troxell said.

“We had a lot of help in a short period of time and a lot of cooperation from the individuals involved…it was a good investigation from both our staff, campus life and the students involved,” he added.

Disclaimer: This article was edited by Managing Editor Morgan Sturm ’19, who is a member of the Greek organization Kappa Kappa Gamma. Although neither contributed reporting, writing or editing, News Editor Claire Grunewald ’20 is a member of Delta Gamma and Editor-in-Chief Kathryn Kelly ’19 is a member of Tri Delta.