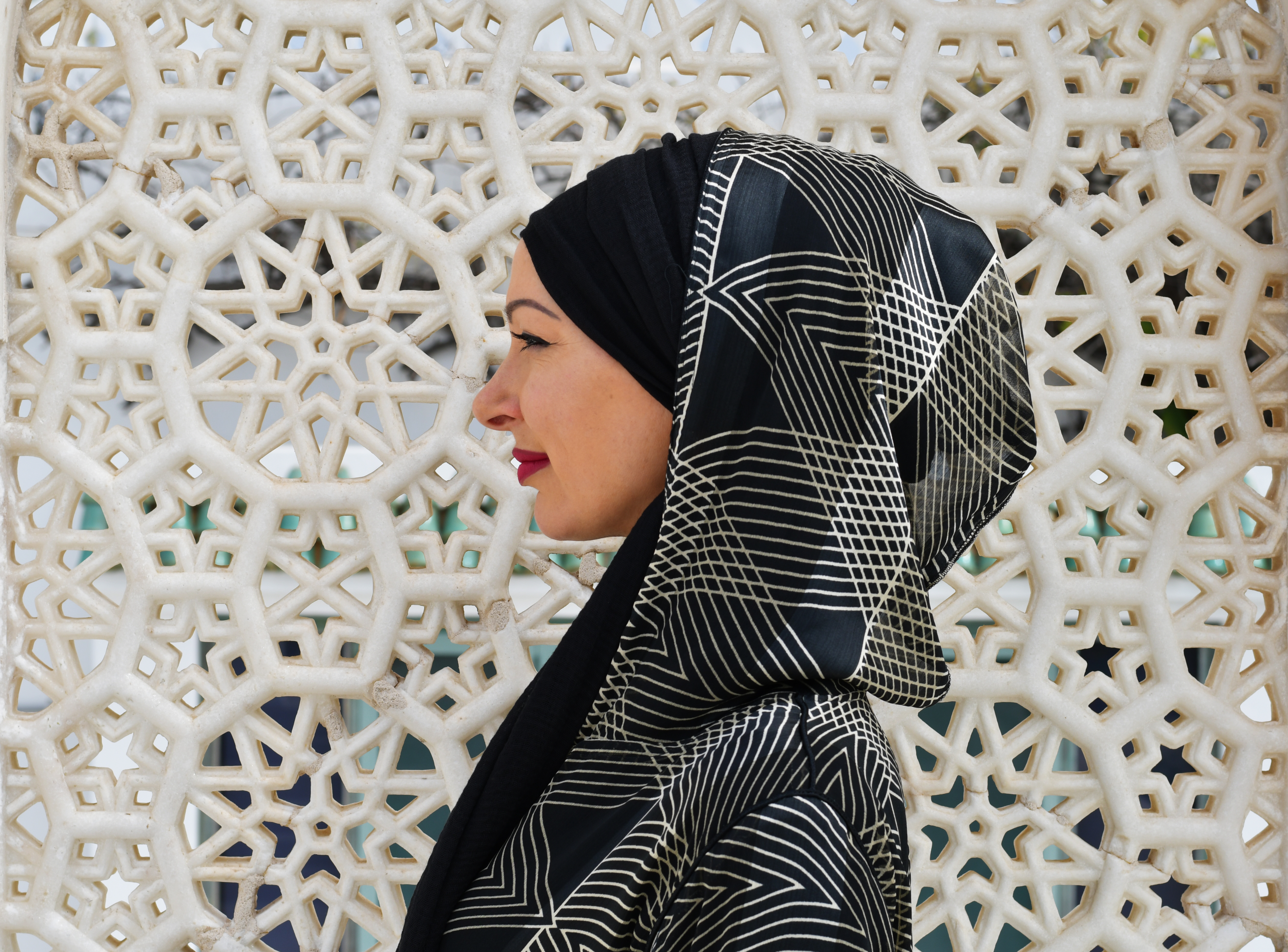 With Sackett’s dance group, “We’re Muslim, Don’t Panic” (WMDP), she has translated her talent as a dancer into a socially conscious message about identity, particularly her own identity as a Muslim woman.

Despite originally being trained in ballet, Sackett’s love of hip-hop and ability to use hip-hop as a mechanism of social change has led her to perform primarily as a hip-hop dancer, though her musical interests and dancing abilities are manifold.

“There’s so much freedom in what you do [with hip-hop],” she said in her talk on Wednesday. “You learn the foundations but then you add your own style. That’s the beautiful thing about hip-hop and why I love the community in Chicago—no one cares if you’re Muslim or a woman. If you dance and get down and are respectful, they respect you.”

This attitude does not necessarily extend to every other aspect of American culture and a particular focus of Sackett’s talk was on mutual understanding and mutual respect. As a Muslim woman, she was suited to the task of bridging this gap, particularly between American women and women in the middle east.

“Having multiple identities gives you a gift, the gift to bridge,” she said.

“The western woman looks at [Muslim] women saying, ‘Oh you’re all covered up, men are probably making you do that, it’s hot, you’re oppressed,” she said. “Muslim women look at Western women, [and see that] you’re in bikinis, you’re objectified by men, no one values you, you’re oppressed.”

At the heart of the issue, Sackett said, is bodily autonomy; that is, the ability for women to control how they dress and how they are viewed.

“Women have power in wearing what they want,” she said. “But I also understand the beauty of covering up. Then all you have to notice is what I’m saying, and not how many cheeseburgers I had yesterday. I’m not letting you control how you see me, I’m controlling that.”

One way in which Sackett deconstructs this Muslim-American dichotomy is in her dress, by integrating elements of both Muslim culture and American hip-hop culture into her outfits for her videos.

“I started to play with the imagery of using both my Muslim identity and hip-hop culture in the way that I dress,” she said. “It was taking the image that people use to say that we’re oppressed and making it look beautiful and modern.”

“It made some Muslims mad, and some non-Muslims, too,” she added. “I don’t think you’re really doing anything unless someone’s pissed.”

This isn’t the only way in which her hip-hop style and her Muslim identity merge, as she explains, “It’s interesting that I gravitated towards this dance form, as a lot of Islamic art is based on geometry.”

This is a reference to the patterned, rigid and almost kaleidoscopic appearance that many of her dance routines take on.

Her performance on Thursday was a solo piece titled, “Love Embraces All,” with an original sound design by Chicago DJ Nevin Hersch. Much of Sackett’s inspiration comes from the 13th Century poet Rumi, a Sufi Muslim, and her performance will feature his work as interpreted by Aja Black.

This performance will be a testament to love and understanding, both as an introspective experience for Sackett and as a broader cultural message that she expresses through her artform.

Since Sackett performed on Thursday, The Lafayette was unable to report on the performance due to our deadline on Wednesdays nights.