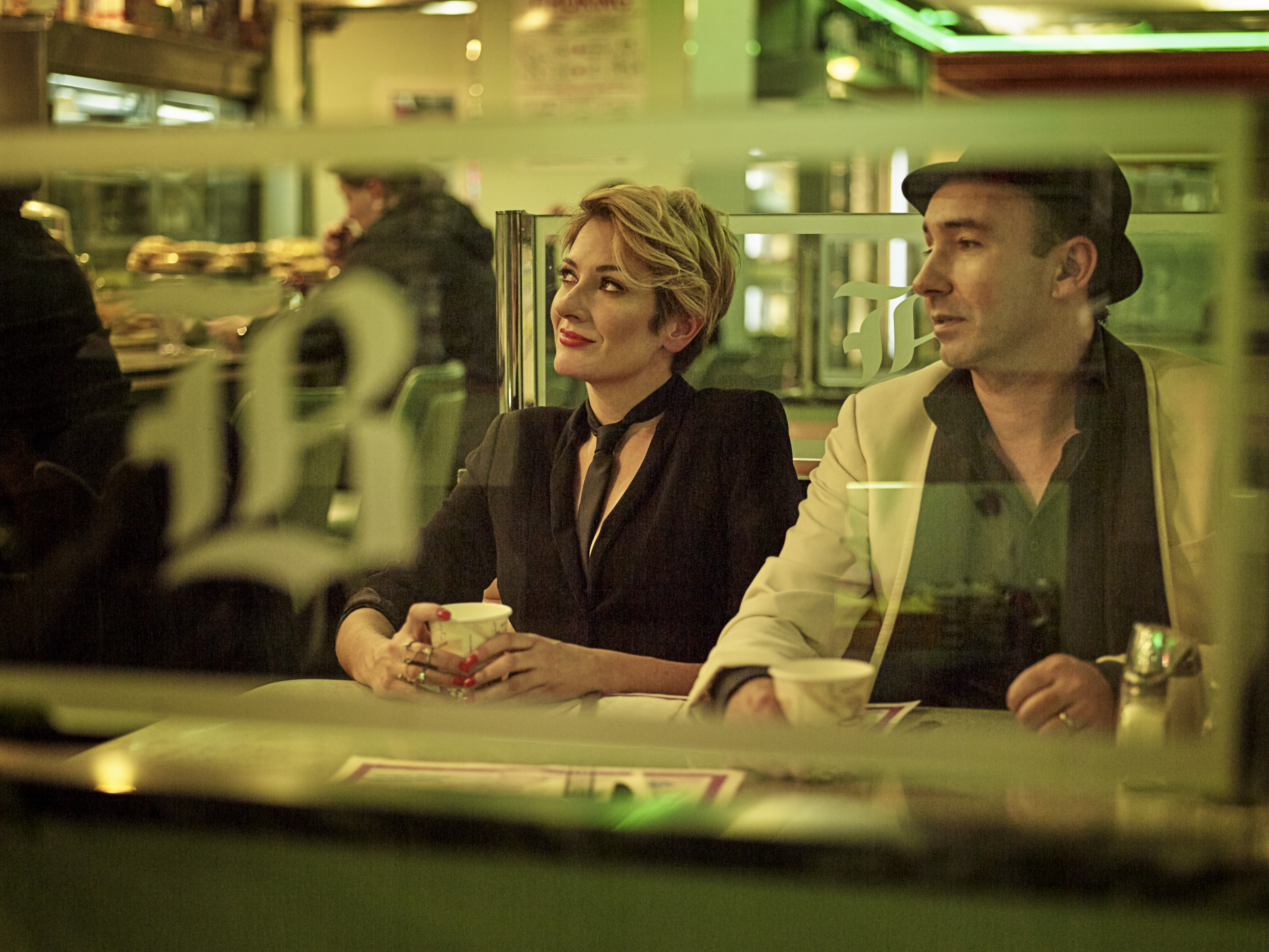 The Hot Sardines to perform on campus this Friday night at 8 PM. (Photo courtesy of Hollis Ashby)

The Williams Center for the Arts will be graced with a visit by one of the most eminent contemporary jazz bands, The Hot Sardines this Friday at 8 p.m. Hailing from New York City, The Hot Sardines combine the classic arrangements of the early 20th century with their own modern sound.

Downbeat Magazine, a publication that has existed almost since the advent of jazz, called The Hot Sardines “one of the most delightfully energetic bands on New York’s ‘hot’ music scene,” while the London Times was more concise in their praise: “Simply phenomenal!”

Along with innovating on jazz standards such as “Comes Love” by Billie Holiday and “St. James Infirmary Blues,” by Cab Calloway, the group boasts several originals, including “Gramercy Sunset,” the instrumental embodiment of the most beautiful time to visit the New York City neighborhood Gramercy Park.

On Spotify, “Gramercy Park” is the Hot Sardines’ most popular song, currently standing at 7,995,205 plays.

According to their website, the Hot Sardines enjoyed the auspicious start of two strangers answering the same Craigslist ad in 2007. Bandleader Evan Palazzo and lead singer, or chanteuse extraordinaire, Elizabeth Bougerol met each other after both responding to a request for jazz musicians. From there The Hot Sardines have enjoyed an upward trajectory, playing Lincoln Center, Monterey, Newport, Montreal Jazz festivals and countless other gigs around the world.

Co-founder, pianist and bandleader Evan Palazzo wrote in an email to The Lafayette that Louis Armstrong, Fats Waller, Ella Fitzgerald, Teddy Wilson, Erroll Garner and Anita O’Day were the band’s biggest influences. Ella Fitzgerald’s influence on the band is immediately clear, as soon as you hear the talented Elizabeth Bougerol—especially when she covers Fitzgerald’s song “When I Get Low, I Get High.” Louis Armstrong is an unsurprising addition: in The Jazz Book, music journalist Joachim E. Berendt comments that “every player has been at least indirectly indebted to him.”

Evan Palazzo wrote in an email that he recognizes the power of the past, yet does not let it hold him back from introducing the band’s own unique sound and phrasing.

“I am very much influenced by arrangements from the past, but live by what Duke Ellington once said: ‘If it sounds good, it is good,'” Palazzo wrote in an email.

This quote speaks to the choice to judge a band’s music based not on its position in history or any factor other than its raw value of invoking enjoyment in its listeners, no matter what form that enjoyment takes.

The performance starts at 8 p.m. at the Williams Center. If tickets sell out early, stop by around 7 p.m. for standby tickets. Free for Lafayette Students, $6 for other students with other college identification and $25 regular admission.