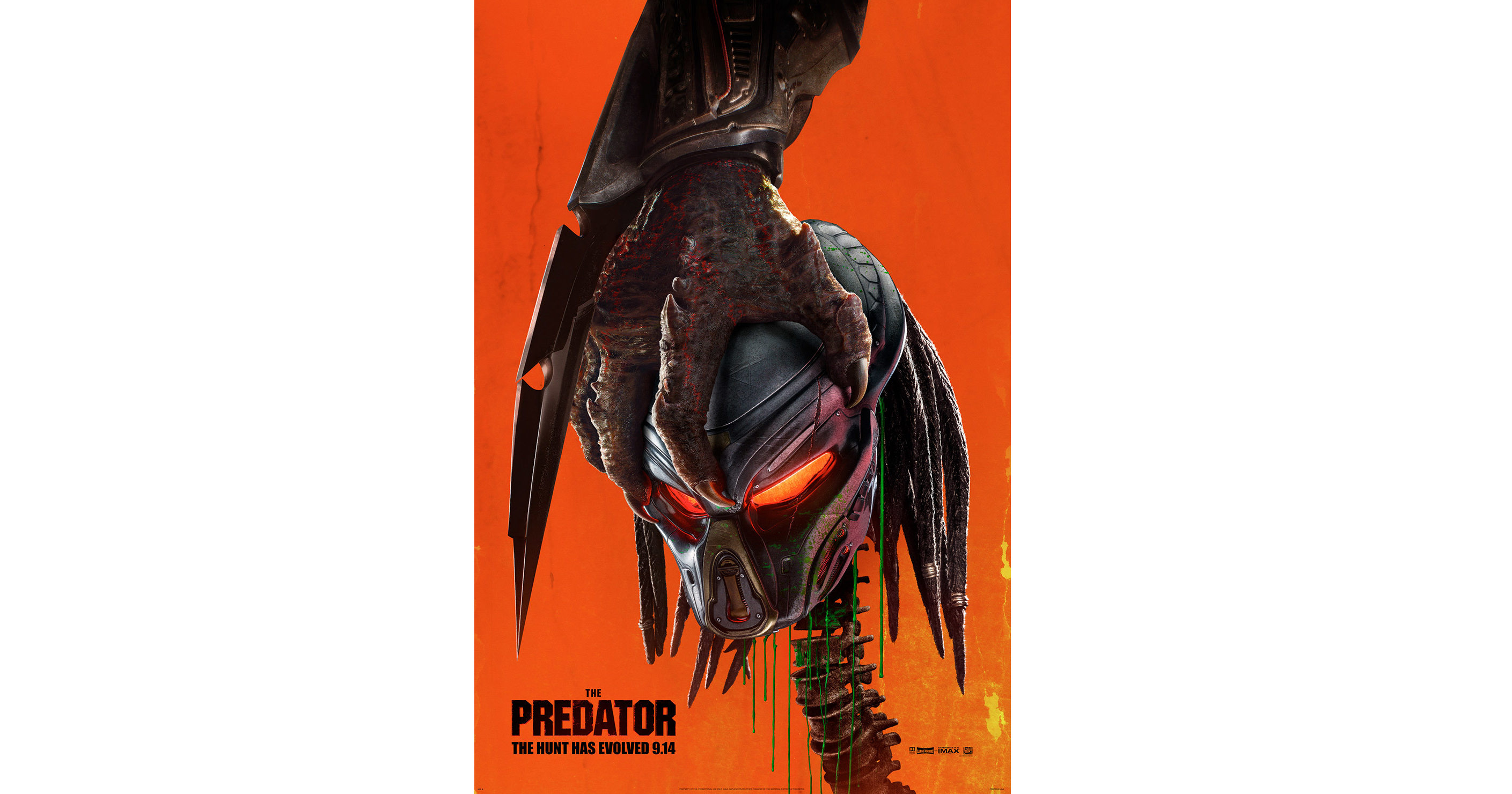 ‘The Predator’ is missing many key elements. (Photo courtesy of IMDB.com)

Seeing one of the most cinematic aliens on screen again is quite a treat. However, “The Predator” is still a narrative mess. “The Predator” stars Boyd Holbrook ( of “Logan”), Trevante Rhodes (of “Moonlight”), Olivia Munn (of “Ocean’s Eight”) and is directed by Shane Black (“Kiss Kiss Bang Bang”, “The Nice Guys”). The movie follows a special forces sniper who comes across a crashed Predator spaceship. He’s then detained by a government research team and sent off to a sanitarium along with a bunch of other unstable ex-military who eventually hijacked the bus and chased down the Predator.

Director Shane Black is known for his clever humor and his unbelievable sense of style. When it was announced that he was going to direct the next Predator film, it was a match made in heaven—considering Black starred in the original Predator. However, the film went into extensive reshoots and its release date was pushed back a month. While reshoots are normal for films, “The Predator” is a sad case of too many cooks in the kitchen.

In a case very similar to 2016’s “Batman v Superman: Dawn of Justice,” the film felt like it was missing many key elements. For example, characters would get vehicles and props out of nowhere without any context as to how or from where they got them: in one instance, the team just suddenly acquires an RV after arriving at a character’s house in motorcycles.

Through all the nonsense going on in the film, Shane Black’s style still shines through. The characters crack jokes at each other constantly with a ball-busting attitude. At the center of any predator movie is a sense of macho masculinity and Black continues this theme while also adding his own spin by giving each character their own comedic quirk.

Olivia Munn’s character, Dr. Bracket, is sadly a weak point in the film. While Munn doesn’t deliver a bad performance, her character just didn’t make sense. In an effort to fit her into the military band of brothers, she’s given military-level tactical skills out of nowhere—the other characters were actually in the military, whereas her character, an evolutionary biologist, was not.

Luckily, “The Predator” is rated R, and for good reasons. There is enough cursing, blood and violence for any 90s action movie fan. It never feels campy, but it does feel ridiculous enough that you can have fun while watching it.

While “The Predator” delivers on the fun, it still refuses to make sense throughout and feels like a mess. The gore and comedy were enough to leave me with a smile as I left the theater, however I would still give “The Predator” a 12/20.