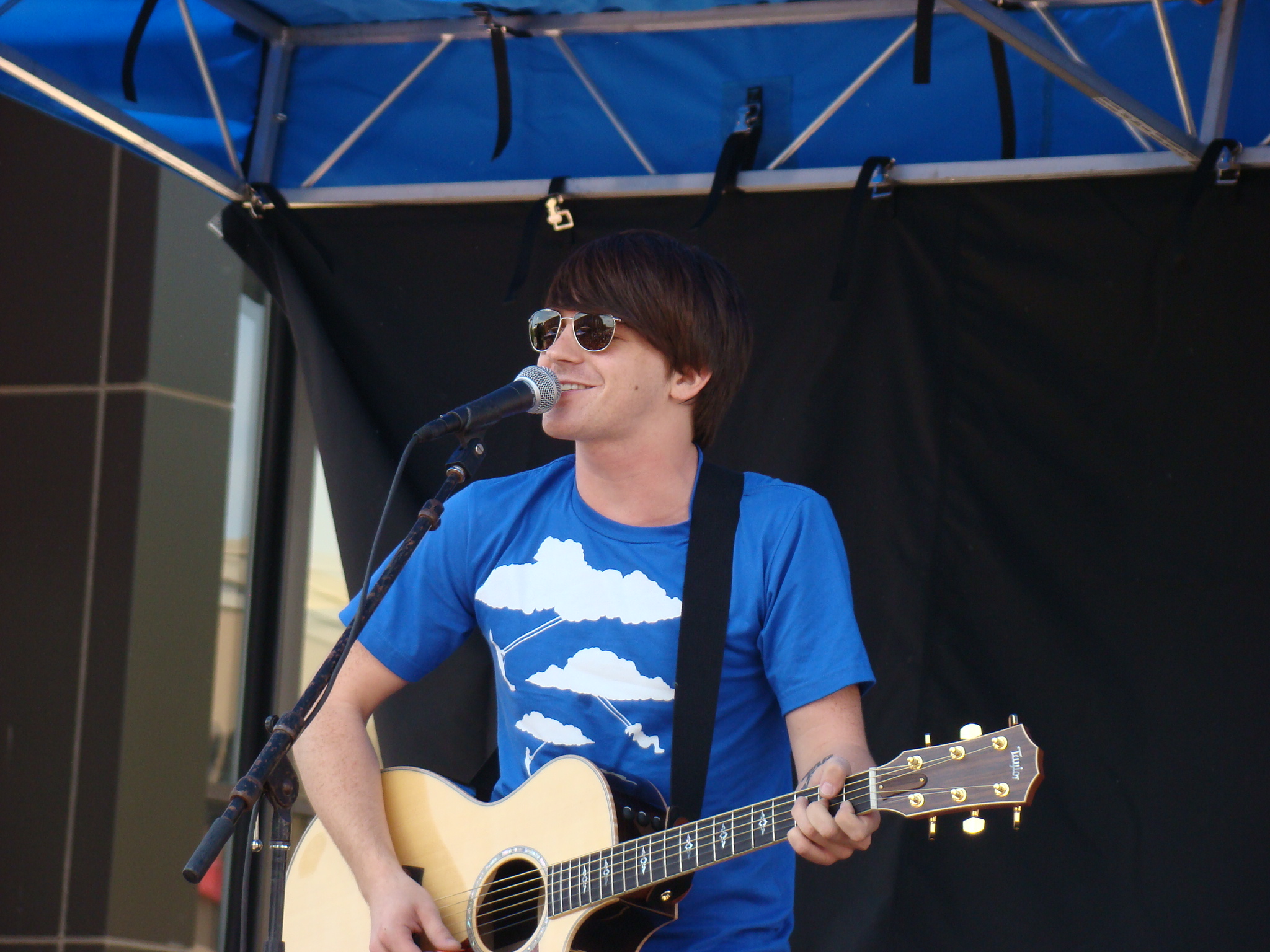 Bell, who is widely known as both a musician and actor from Nickelodeon’s “Drake & Josh,” recently released new music and is currently on tour in the US. Prior to Easton, Bell will have already performed at venues in Vermont, Massachusetts, Connecticut and New Jersey. One Centre Square will be Bell’s fifth show on his tour.

“It’s been great. The crowds have been great, the audiences have been really fun, shows have gone without a hitch,” Bell said in a phone interview.

Bell’s new releases include two songs, “Call Me When You’re Lonely” and “First Thing In The Morning,” both released in 2018. Before these releases, Bell’s last album was “Ready Steady Go!,” which came out in 2014.

According to Bell, he is getting a lot of positive feedback on his new tunes.

“They’re getting really great reactions. It’s funny, I just put out a cover of ‘Gucci Gang’ by Lil Pump and people are loving that. And then I released a song called ‘Call Me When You’re Lonely’ and that’s getting a lot of hits, so it’s going really well. We’re just building it up,” Bell said.

People can expect Bell’s show on Sunday to be “like you’re in my living room,” Bell said.

“It’s just me and an acoustic guitar and it’s just me kind of flying by the seat of my pants. There’s no setlists, it’s just kind of feeling the room and seeing what people want to hear. I can stop in the middle of songs and talk to the audience, so it’s just really laid back and loose, it’s cool,” Bell added.

Although Bell is currently touring, he will also be releasing more new music soon. According to Bell, he has a new song coming out at the end of the month and an EP coming out “shortly.”

Students from the college are excited to see Bell perform because many remember him as a character from their favorite childhood TV show.

“‘Drake and Josh’ was basically my whole childhood and I grew up watching Drake on TV. Meeting him Sunday will be like completing my childhood dream,” said Adrianna DiMarco ’20.