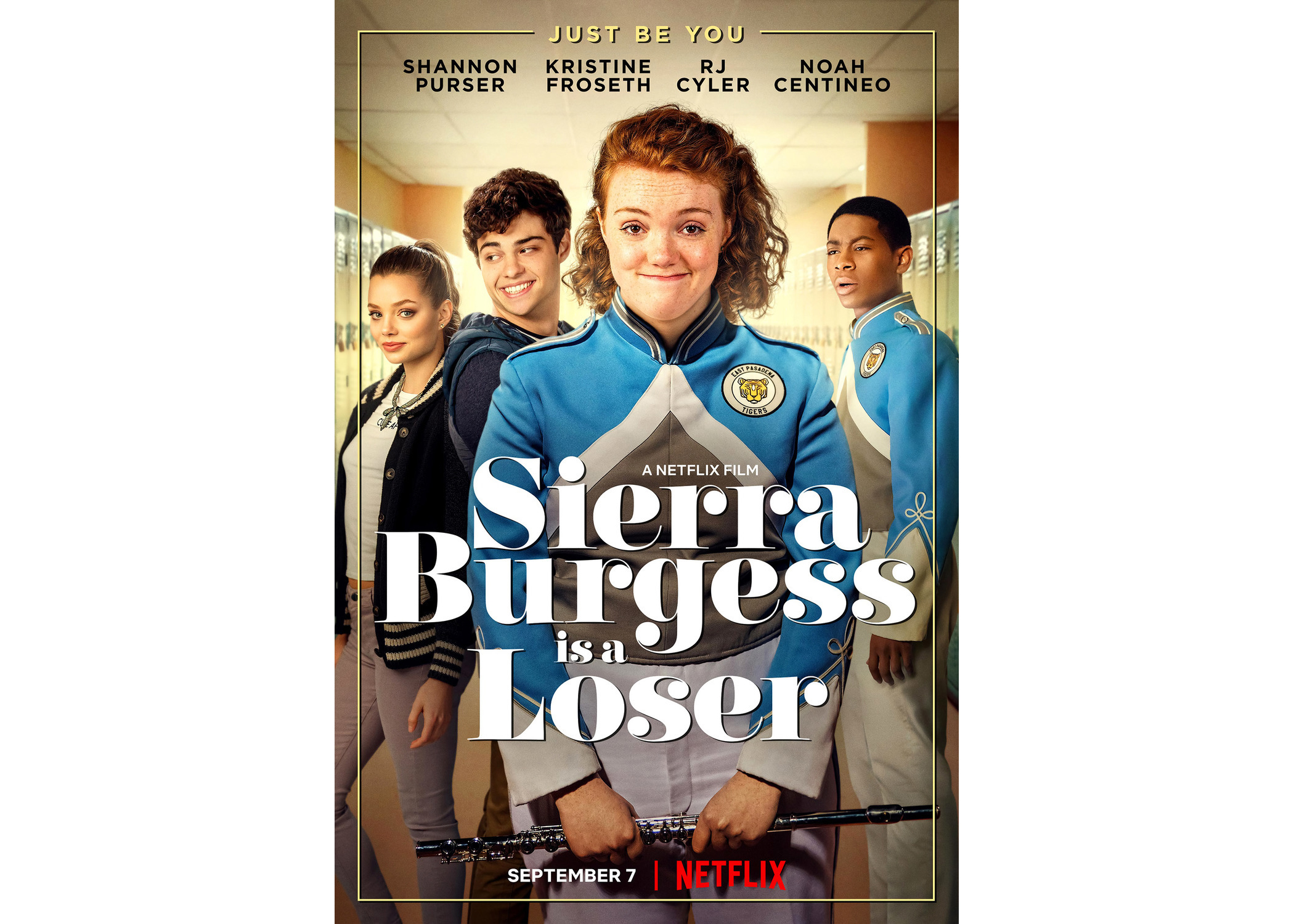 Elle Cox ’21 writes that audiences should avoid this film, as it demonstrates troubling and offensive themes. (Photo courtesy of Imdb.com)

Netflix is on a roll—a roll of creating terrible content.

As “Insatiable” checked off the lists of what not to do for entertainment, “Sierra Burgess is a Loser” continues the competition to annoy as many people as possible. From terrible trans-phobia to glamorizing emotional manipulation, Sierra Burgess may, in fact, be a loser, but not in the way Netflix portrays.

Burgess is a high school teen undergoing the classic “Mean Girl” bullying and familiar high school-insecure-teen tropes. She struggles with her image and sometimes shows shame of brilliance.

As the movie progresses, the mean girl, Veronica, plays a sick joke on Burgess and gives her number to the hot quarterback, Jamey, played by Noah Centineo of “To All the Boys I’ve Loved Before.” Burgess and Jamey become texting sweet-hearts all while Jamey believes Sierra is the “hot” cheerleader Veronica.

Teen drama continues as Burgess devises elaborate schemes to maintain her identity as Veronica. This movie exhibits similar flaws as “Insatiable”—with Burgess pretending to be deaf to not have to talk to Jamey to “hide her voice.”

Additionally, transphobic and homophobic jokes were made, as well as the all-too-familiar sting of jabs to degrade Burgess’s body type.

Not only is the acting mediocre, I shamelessly yawn as I write this because I can’t help but be bored by the “shock factor” Netflix is seemingly trying to convey. But, I decided to watch this movie so you didn’t have to.

Of all the reviews written on the insanity of the dialogue and problems with the social awareness of the movie, there was a particular plot focus that left a bad taste in my mouth.

Burgess manipulates Jamey through visual control, yet believes what is she doing is okay because he’s “falling for her words.” The extremes she takes to convince him that he is falling for Veronica’s image yet her own mind makes me cringe.

Why does Netflix feel the need to glorify “catfishing”? Catfishing is a term to describe when a person pretends to be someone else, typically through messaging and phone calls, to manipulate the emotions of another individual and make them feel emotionally attached to them. It is usually committed when someone feels an individual they are attracted to won’t accept who they truly are.

However, I do not support a movie that encourages hiding one’s identity for the sake of feeling love nor will I ever support emotional manipulation. The show fails at demonstrating any redeeming qualities and perpetuates false ideas of romance and gender tropes.

I want to reach for an understanding of why Netflix focuses on the unnecessary, but my unanswered questions remain.

I hope that real change and solutions continue to reach the entertainment world so that entertainment can be an escape from stupidity, not a cage that traps us in it.