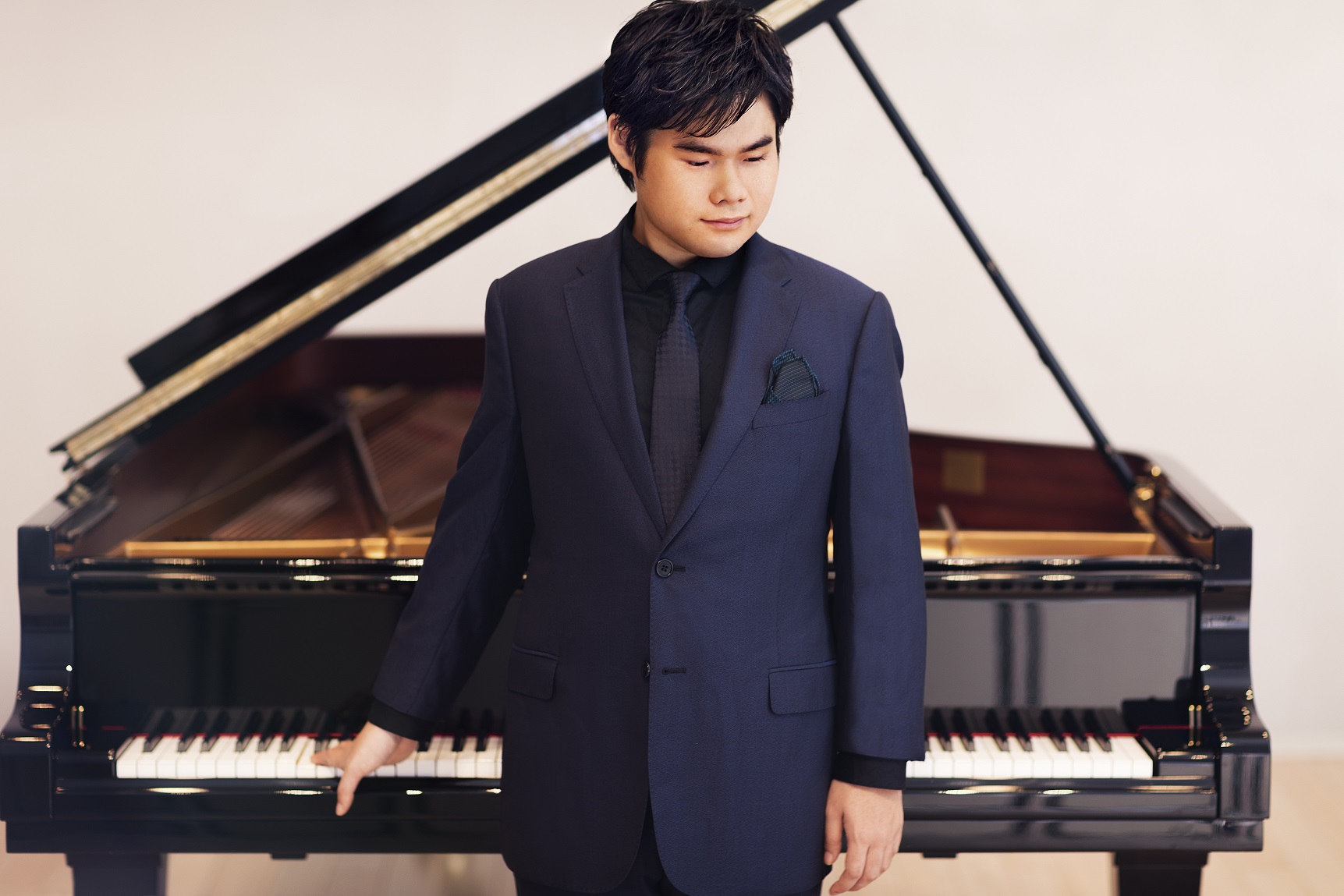 Nobuyuki Tsujii, now a long-time friend of the Orpheus Chamber Orchestra, is a world-renowned pianist from Japan who will be performing at the college today. (Photo courtesy of Yuji Hori.)

Returning again after its Lafayette debut two years ago, world-class Orpheus Chamber Orchestra will feature award-winning pianist Nobuyuki Tsujii at the Williams Center for the Arts tonight at 8 p.m.

The orchestra will be opening this year’s concert series at the Williams Center with a blend of music from both romantic and contemporary composers. Attendees will experience a new take on both familiar and unfamiliar pieces.

The orchestra is focusing on the theme “Now Hear This,” by performing modern arrangements of pieces from the classical repertoire. They aim to “reimagine” these pieces for their ensemble.

The concert program consists of three pieces: The first piece, “Fratres,” composed by Avro Part, was inspired by Gregorian chants and church bells and has no fixed instrumentation, thus beginning the evening with a clear introduction to the season’s theme.

Outside of its international musical prowess, the Orpheus Chamber Orchestra is also unique in its organizational structure. In 2007, Orpheus was one of the first winners of the Worldwide Award for the Most Democratic Workplaces, according to the Orpheus website. Having no principal conductor means that decisions about musical selection and interpretation are done democratically. The section leaders for each piece come to agreements on how the piece is to be performed and during the concert, the concertmaster often takes the role of conductor. As a result, attendees may see the musicians move around quite a bit throughout the concert.

Nobuyuki Tsujii, now a long-time friend of the Orpheus Chamber Orchestra, is a world-renowned pianist from Japan who has been critically acclaimed for his performances, particularly of Chopin’s work. Tsujii, who was born blind, brings talent and passion to the world stage, which has gained him reverence. He has performed with numerous orchestras and ensembles, including the BBC Philharmonic, the Baltimore Symphony Orchestra, and the Tokyo Symphony, according to his website.

Prior to the concert, Foreign Languages and Literatures Professor Markus Dubischar will be giving a 30-minute talk on the music. Dubischar has given other pre-performance talks in collaboration with the Williams Center in the past, notably alongside Pascal Rioult before Rioult’s ballet company’s performance of “On Distant Shores,” as well as before Mark Padmore and Paul Lewis’ performance of Franz Schubert’s song “Winterreise.”

His focus for the talk is to provide temporal context for the audience.

“Why did he write it the way he did? What did it mean to his contemporary audience? What might we listen for?” Dubischar said. “The one takeaway, the overarching guiding principle, is the same as in my classes. What I would like people to walk away with is an understanding that Chopin’s goal wasn’t to write a piece that sounds like it’s 200 years old—he wrote it because he wanted to write a modern, catchy, kick-ass piece.”

“If you have a mediocre orchestra, you have to have a good conductor. If you have great, great musicians, you may actually lose something by having a conductor,” Dubischar added.