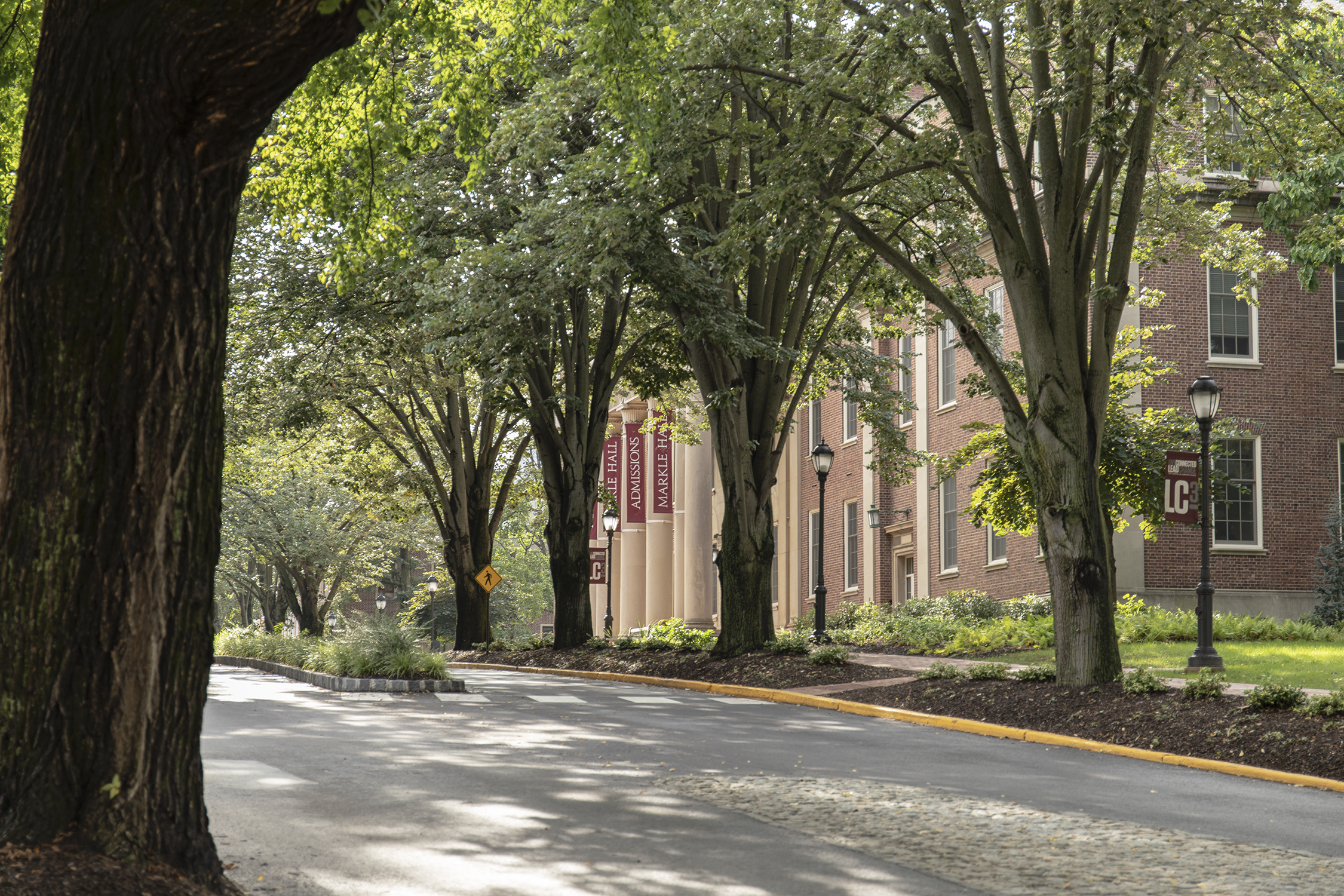 “We actually did hit our target at the end of June and we’re anticipating that we should be about 5 percent over goal,”  Kim Spang, Vice President of Development and College Relations, said.

The Campaign, “Live Connected, Lead Change” was launched in December 2014. In October 2017, the campaign donations were already ahead of projected values, and it was expected to reach its goal six months early.

While the college has reached its goal, Spang said it is important to keep the momentum and support surrounding the campaign strong.

“We’re ending the campaign in December 2018 and we want people to feel like this is still a moment where you can be apart of it,” Spang said.

“We’re really trying to shift the focus to the date as opposed to the number for a little bit and then we will really get back to the number at some point. It’s just kind of a way to keep the momentum going and to keep people interested,” Executive Director Campaign & Advancement Operations Stephanie Hayes added.

Keeping up the momentum is also important because while the overall fundraising efforts have exceeded their goal, certain designated funds have yet to meet their specific goals. The Rockwell Integrated Science Center, for example, has raised $38.4 million to date, $21.6 million below its $60 million goal. However, Spang noted that this building has been influential in incentivizing donors.

“The Rockwell Integrated Sciences Center and the significance of that building and what that means for Lafayette has been something that allowed us to not only hit target but will help us push beyond December,” Spang said.

Financial aid, whose goal was previously increased from $60 million to $85 million after strong community support, currently stands at $78.5 million. Engineering and science fund has also performed well in the campaign with $14.1 million raised, surpassing its $10 million goal.

“Financial aid is on our mind all the time, while we’re listening to donors, while we’re working towards something because we’re committed beyond this campaign to increase the affordability and the access that we can offer potential students,” Hayes said.

“If the student has the academic caliber to be admitted, we should be able to make the financial part happen, so that’s something we strive toward all the time. It definitely resonates with our donors,” Hayes added.

Donors, Spang added, are often always drawn towards supporting the faculty at Lafayette, and as of now, donations have enabled the endowment of 16 professors.

“I think faculty [support has] been a common theme across every decade…because almost every alum can think of a faculty member or two that have had a powerful impact on their life,” Spang said.

Within the Innovative Teaching and Learning fundraising umbrella of the campaign, donors have shown increased support for student development through donations to Student Research and Internships, which has reached $9.7 million of its $10 million goal.

“So I think the importance or internships and ensuring that our students have internship opportunities and stipends for internships that are either underpaid or not paid at all – that has been an emerging initiative that is really resonating with our donors,” Spang said.

Throughout the campaign, goals for various initiatives and fundraising emphasis was shifted to reflect the needs of the college and the interests of the donors.

“Part of what we did in thinking about how we were approaching the $400 million was looking at the strategic direction that really prioritized the 3 to 5 initiatives that we need to focus on…[so] the priorities and the dollars for each of the initiatives were moved around some in order for us to align with [that] strategic direction,” Spang said.

Last March, the college also said they had been keeping a running list, with 112 names on it at the time, of alumni who have either expressed concern about the free speech climate on campus or have asked questions about it.

“The free speech was something that came up during the spring…and alums really wanted to make sure that we continue to support and think about how we’re providing different speakers across the spectrum,” Spang said.

“I think that’s something we want to continue to do, we have not heard much right now. I think as the fall goes on we probably will hear more, but the summer has been relatively quiet,” she added.

With the campaign still going strong and December approaching quickly, planning for the two upcoming celebrations is underway.

“We have now created this moment in New York City. It’s the annual Holiday Party that happens usually around the second week of December…But then the other piece, which is equally as important, is really doing something on campus with the campus community, staff, faculty and students as well as donors,” Spang said. The event with donors on campus is planned for late-March.

The full effects of the campaign are still yet to be seen by the campus community, however, its impact has already been evident, especially to Spang and Hayes.

“Some of it’s just the physical impacts. I was just kind of walking through and thinking about the beginning of the campaign and where we sit today…The Quad was part of the campaign, Rockwell you will definitely be able to enjoy as a student, Oschele was not here and it was a direct result of the campaign,” Spang said.

“But then also the financial aid. When you hear the story of the amount of financial aid that we were able to offer at the beginning of the campaign until now has had a very powerful impact for what we’re able to do from the admissions side,” she added.