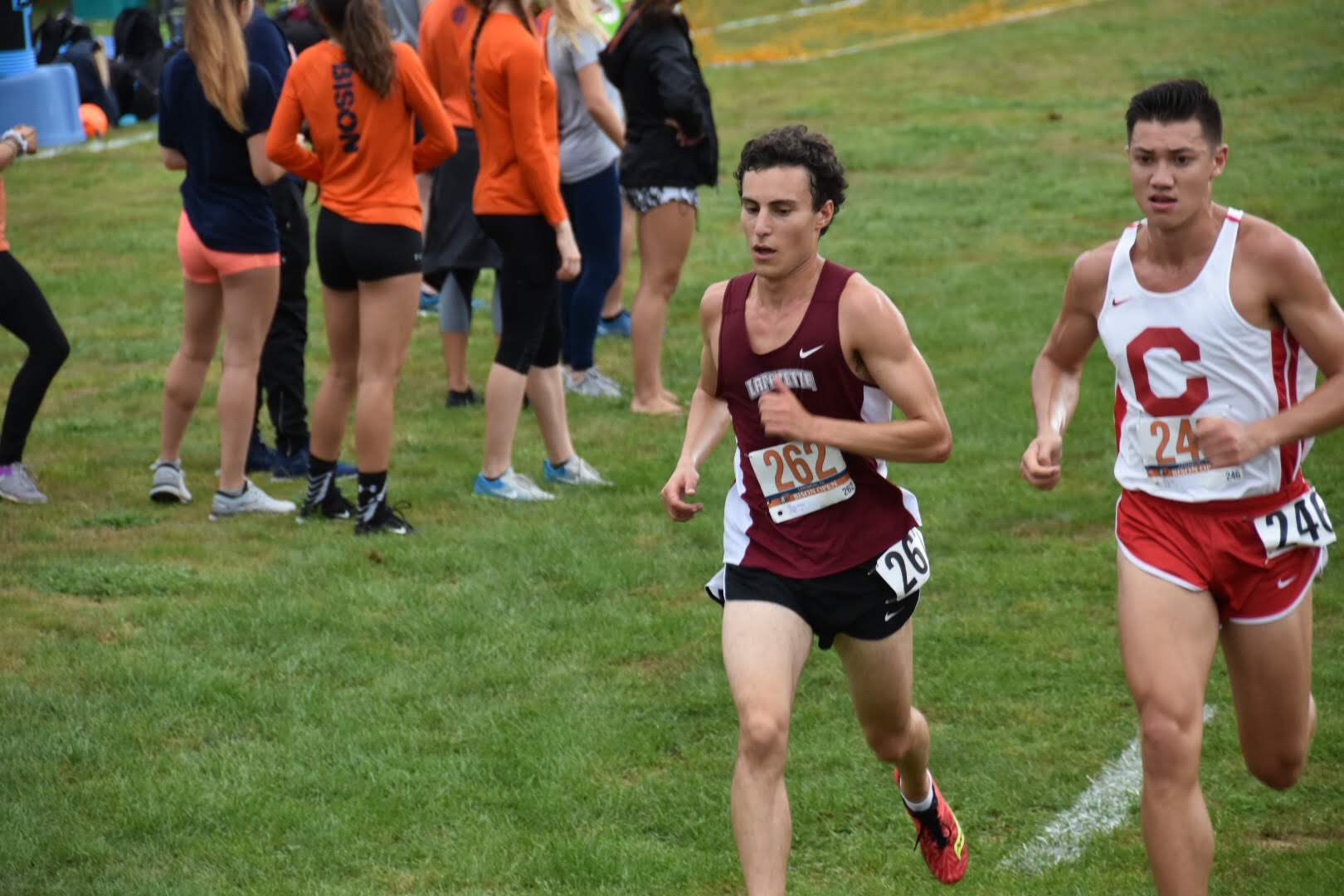 The theme of the summer workout for the cross-country team this year is “Rocky,” or more precisely, the “Rocky” movies.

Assistant coach for the team, Mike DuPaul, decided on that theme earlier this year in order to motivate the runners.

“We want to embrace the role of an underdog, looking to put up a fight and not let anyone beat us easily,” DuPaul said. “I’ve been sending them quotes from the ‘Rocky’ movies, or even YouTube clips.”

“They are starting to see themselves as equals and can compete as much as possible, [just like] Rocky going into every fight, as an underdog,” DuPaul added.

The two seniors on the team, Mark DiPaola and David Sadvary, are “going to lead the charge and be in the top-five for cross country,” according to DuPaul, “they really control the teams’ work ethic, motivation, team culture, and they have come up with some really ambitious goals for the team this year, which is something that’s a huge step in the right direction.”

A lot of the first year and sophomore runners are potential top-five or top-seven runners in their meets, according to DuPaul.

DuPaul listed several mantras and mottos drawn from the ‘Rocky’ movies: “Believe in yourself, working hard and giving everything you’ve got out there in the race, Rocky came out short in the first ‘Rocky’ movie, it’s going to be a huge success for you, it’s going to come up and surprise people, represent yourself very well.”

The Leopards had their first meet at Bison Open a week ago, with senior Caroline Harmon finishing 15th out of 132 runners. Harmon is also currently ranked as eighth all time in the outdoor 1500m and 9th all time in the women’s distance medley.

“We have to work our way up to [the] Patriot League,” said Harmon, “a lot of the girls [have] improved significantly, and we will have a strong top 5 going into the season.”

DuPaul also praised Harmon’s effort in this past summer.

“[Harmon is] going to have a great year this year, [she had a] break through this past outdoor season…” DuPaul said. “We can immediately see the fruit of that labor. Caroline is going to be a really good team leader: to lead by example, making sure the team is heading in the right direction. She’s in the best shape of her life, she’s ready to surprise some teams in the league this season.”

Many other runners were also mentioned by DuPaul to have made significant improvements from last season to surprise some teams, including senior Emily Moore, junior Margaret Schiazza, sophomore Thomas Anthony, Ryan Branch, Ainsley Jacobs, and first year runner Austin Barry.

The Leopards will host a dual meet against Lehigh on Saturday, Sept. 15 at 10 a.m.