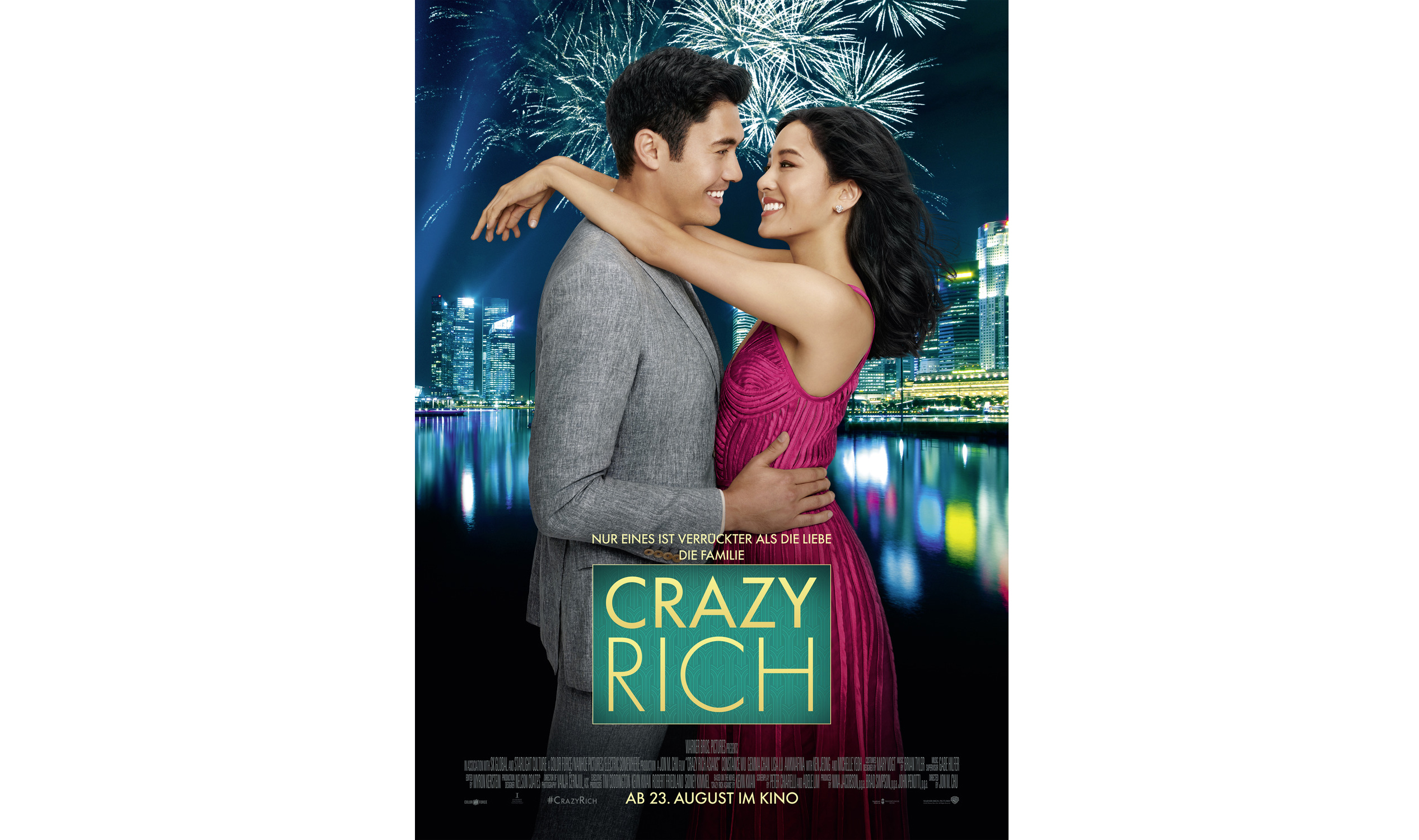 “Crazy Rich Asians” will hit home for viewrs who come from a family with eastern values. Our reviewer was struck by seeing his own experiences reflected in the film. (Courtesy of IMP Awards)

A group of Asians has shown that romantic comedies still have hope in the film industry.

Going into the movie theater during this film’s second weekend in the box office, I was, of course, excited to go and see this movie as an Asian myself.

The movie includes all kinds of Asian stereotypes, but incorporates them in a nice, funny way that really makes you think. A lot of the jokes are really clever in a sense that they come from the Asian perspective—to the western culture, they were hilarious. However, to me, and probably other Asian viewers, a lot of the jokes used in the movie are very much familiar and repetitive, as someone coming from a household that is rooted in eastern values.

One of the jokes they made occurred when one character decides not to eat all their food during breakfast, and the father said along the lines of, “don’t waste food, there are still children in America who are starving.”

How the tables have turned.

The main storyline follows the protagonist Rachel, played by Constance Wu, and her journey to Asia for the first time to meet her boyfriend’s family. There were a lot of subtle hints dropped through the dialogues of characters near the beginning of the film about the central conflict.

Around fifteen minutes into the movie, I knew exactly what the main storyline was going to be. But when I talked to my friends who went to the movie with me afterward, they did not realize the conflict until much later on in the film.

And that’s the beauty of the film: to many western audiences, the film is simply a classic “Rom-Com.” To me, it presents the famous dilemma that many young Asian-Americans face—a conflict of choice between pursuing one’s career path and interest, versus focusing fully on being a traditional Asian child, whose sole purpose is to take care of the elderly at home. This conflict is rooted in the clash between eastern and western values, the latter of which encourages individuals to follow their individual passions.

A problem I refused to face my whole life was immediately presented to me in this highly praised movie. I was almost mad for a split second.

Well played, Jon Chu, well played. Chu, the film’s director, was previously known mostly for his work “Now You See Me 2.” “Crazy Rich Asians” is a sharp turn in style for Chu, but definitely a successful move at the perfect time.

Presenting the conflict between eastern and western culture with the immediate clash between characters definitely made this movie a shade more serious and valuable.

Yes, the culture is different. Yes, we have different skin colors, but we can be equally good (if not better) actors and make great films.

The movie also somewhat resolves a conflict in Hollywood. For the past couple of years, people have been complaining about Hollywood being dominated by mostly white people and the fact that there are barely any highly reviewed movies with an entirely non-white cast. Jimmy Kimmel even openly called Hollywood racist a couple years ago, during his opening speech for the Emmy’s awards.

“Crazy Rich Asians” is made with a talented, hilarious, CRAZY cast. A serious theme under a  funny plot and a most extraordinarily, RICH story of the clash of cultures. I would definitely go see it again – there hasn’t been a movie with such depth that made me laugh and weep in a long, long time.